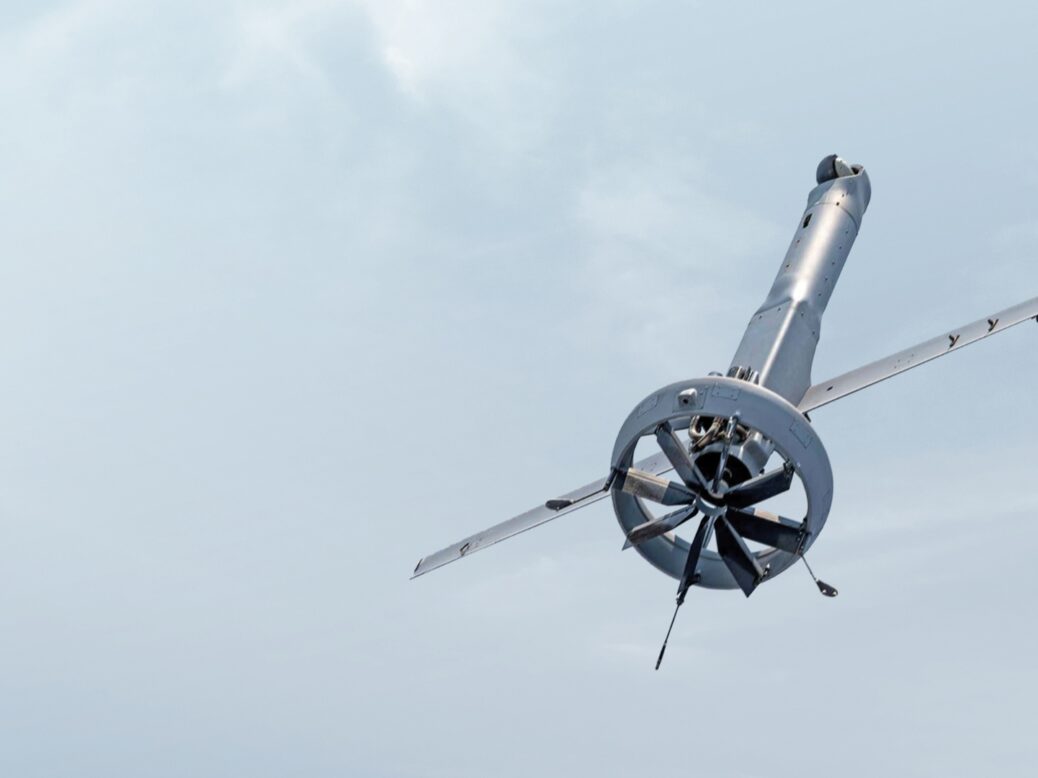 Defense technology company Shield AI has successfully raised its valuation to $2.3 billion by raising additional investments as part of its Series E fundraising round.

The company has raised approximately $165 million, including $90 million in equity and $75 million in debt.

After the latest funding, Shield AI has joined Palantir, SpaceX and Anduril as the multi-billion dollar defense tech start-ups for the past two decades.

The Series E fundraising round was led by Doug Philippone of Snowpoint Ventures, who has also been Palantir’s global defense leader since 2008.

The proceeds from the funding round will be used to advance the development of Shield AI’s Hivemind software, an AI pilot for commercial and military aircraft.

Hivemind also enables full autonomy on aircraft, designed to work on the edge, in high threat and disconnected from cloud, GPS and communications-degraded environments.

“US and allied forces need swarms of resilient systems flown by AI pilots to operate in these negated environments. We call it cheap, distributed strategic deterrence.

“Scattered swarms are also more survivable than traditional strategic assets like an aircraft carrier (which is a precious, centralized strategic deterrent).”

Nova has already integrated Hivemind on board and has also been deployed in combat since 2018.