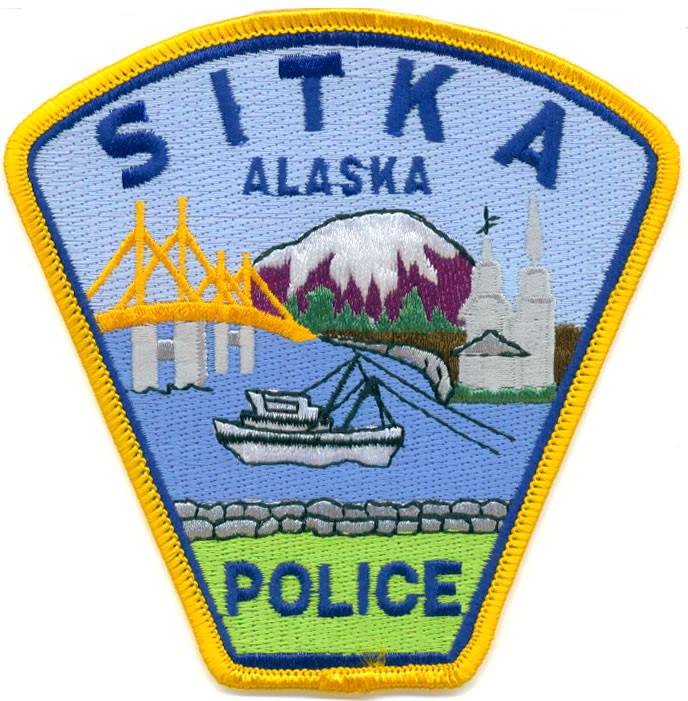 On Aug. 8, the Sitka Police Department received a call from the Sitka Water Department stating that during weekly dam inspections, they found a 55-gallon ruptured drum containing waste oil on the shore of Blue Lake near the launch area of ​​the boat.

After investigation, it was determined that some kind of improvised explosive device had gone off in the drum, causing an explosion and leaking the contents of the drum into the ground near the drinking water reservoir.

Due to the use of an IED and proximity to public utilities and a drinking water source, federal law enforcement will be involved in the investigation.

Anyone with information about the criminal mischief in Blue Lake is asked to call the Sitka Police Department at 907-747-3245 or the Anonymous Crime Line at 907-747-8980.