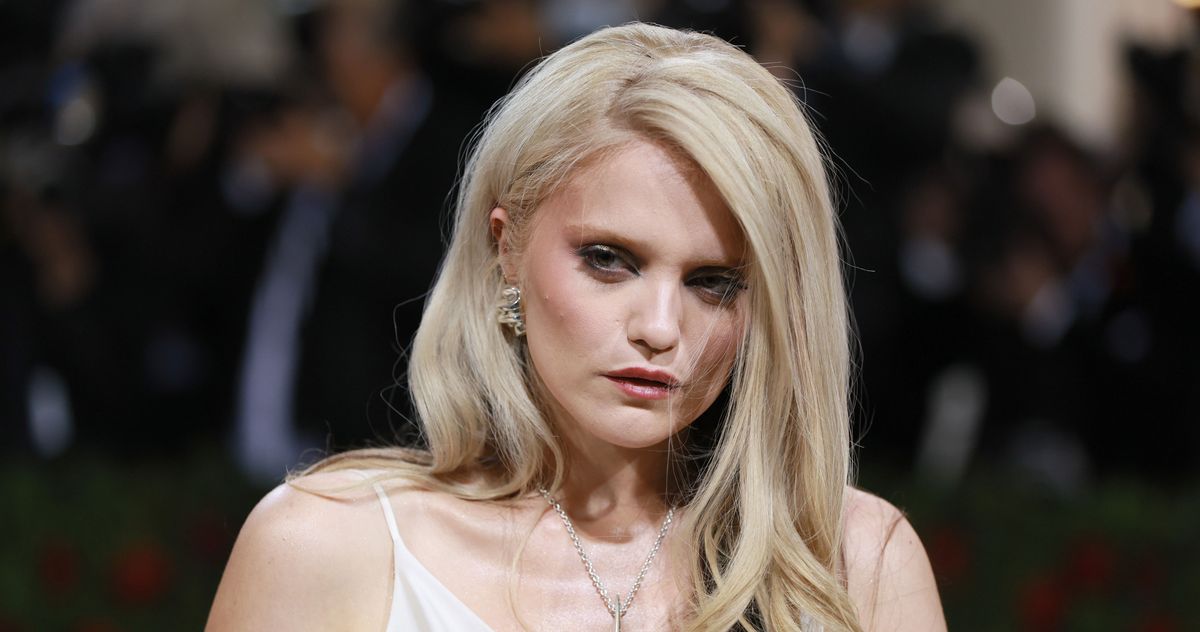 Sky Ferreira fans have endured years of pain waiting for the singer’s second album, Masochism, but a little respite is finally here. Ferreira released “Don’t Forget,” her first solo song in over three years and the second single from the long-delayed album. She and her label Capitol have been teasing the song on Instagram since late March, after Ferreira promised new music last October. On “Don’t Forget,” Ferreira reunites with co-producer Jorge Elbrecht and co-writer Tamaryn, who previously collaborated on her latest single, 2019’s eerie, orchestral “Downhill Lullaby.” The new song has been in the works for years and is even mentioned in a 2019 Pitchfork profile around “Downhill.” “Don’t Forget” recalls the massive, 80s-inspired synth pop from her 2013 debut album. Night time, my time, with Ferreira fantasizing about burning houses. “Oh no, I won’t forget,” she sings. “I don’t forgive.” A press release about the single is scarce Masochism details, but rightly calls it one of the highly anticipated albums of 2022.

In an interview on “Don’t Forget,” Ferreira told Vulture that she was editing a music video for the song, which will be released soon. That goes a step further than “Downhill”, which didn’t come with a video. Ferreira also teased a yet-to-be-announced tour, saying she was “100 percent confident” Masochism would be released after “Don’t Forget.” And if anyone won’t forget, it’s Sky Ferreira fans.