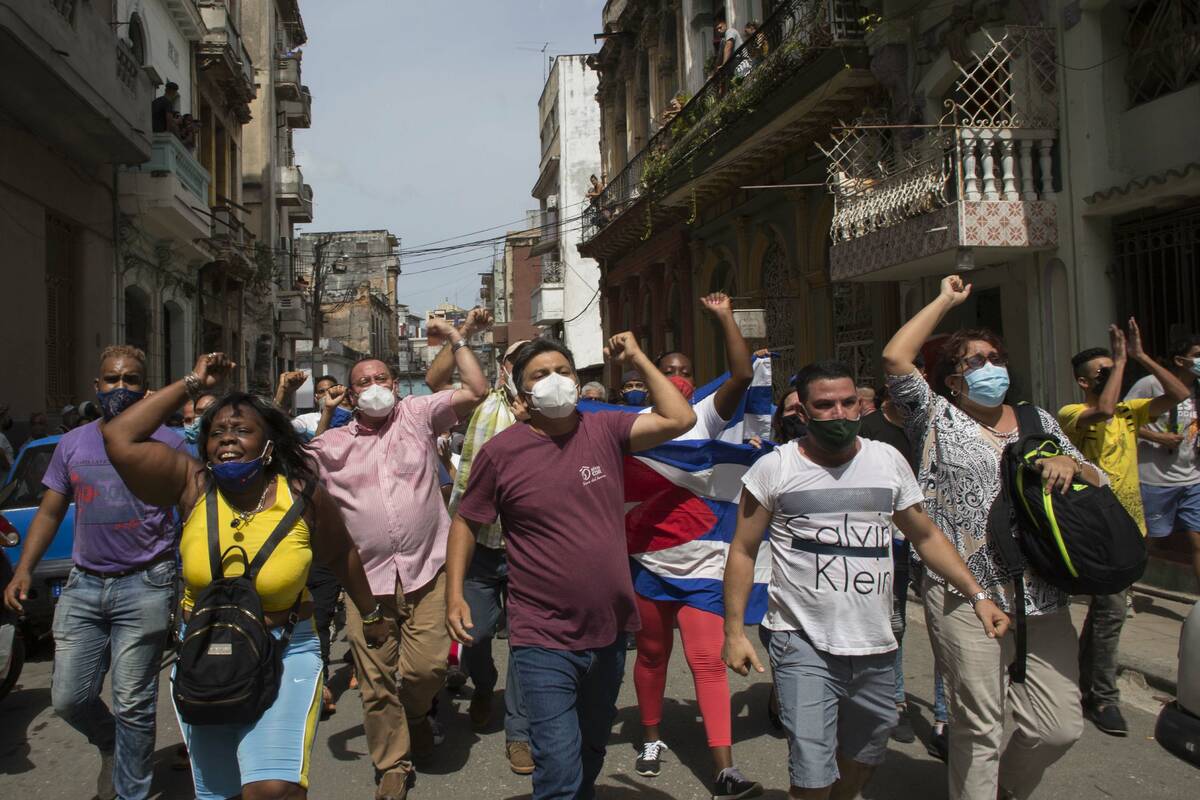 The less you know about socialized medicine in Cuba, the easier it is to praise it.

Cuba is facing an increase in dengue, a viral disease transmitted by mosquitoes. It can cause cold sores and vomiting — and in some cases, death. This outbreak has increased the demand for medical services.

Cuba, of course, has government-run healthcare. Healthcare is a ‘right’. For decades, American leftists have hailed the Cuban medical system as an enlightened beacon for the United States to emulate.

“If there’s one thing they do well in Cuba, it’s health care,” left-wing filmmaker Michael Moore once said. “And there’s little discussion about that.”

Mr. Moore’s film “Sicko” gave a favorable picture of Cuban health care. The message was that the American system should be more like that of Cuba.

Those with dengue will certainly receive prompt and adequate medical care. wrong.

First, it is impossible to know how severe the dengue outbreak is. There is a shortage of testing supplies. The hospitals in this modern wonder also seem to be missing almost everything, according to news reports.

Patients must bring their own sheets. Hospitals lose power every day. Pharmacies are missing more than 140 drugs or about 40 percent of common drugs. Many hospitals do not have running water. Nurses and doctors routinely lack supplies, such as gloves and catheters, that Americans take for granted.

“Stop saying there’s nothing (to treat her); I want you to see my daughter,” one mother yelled at a crowded Cuban emergency room, as reported by the Miami Herald. “My daughter had convulsions and you keep pointing her from one place to another.”

In another case, a man died while waiting for an ambulance to transport him to hospital. He was 26 years old and needed a transfusion.

According to many Cuban doctors “and others with first-hand experience of practicing medicine in Cuba, healthcare on the island is a catastrophe,” Reason magazine reported in April.

There are many takeaways. For example, if you declare that people are entitled to a service or goods, it will not magically appear. In order to provide health care, government must take from other people. This may be in the form of high taxes or below market wages for doctors. In 2015, Cuba raised the highest salary for doctors to $67 per month.

Therefore, the government can only guarantee so-called ‘negative’ rights, such as freedom of expression or property rights. To provide “positive” rights that impose an obligation on others, the government must redistribute income or labor.

In fact, Cuba’s government-run health care system suffers from the usual pathologies of such systems – and has the added burden of having been destroyed by communist ideology. Perhaps the most obvious lesson is not to seek advice about improving health care in the United States from people who believe the propaganda of communist dictators.