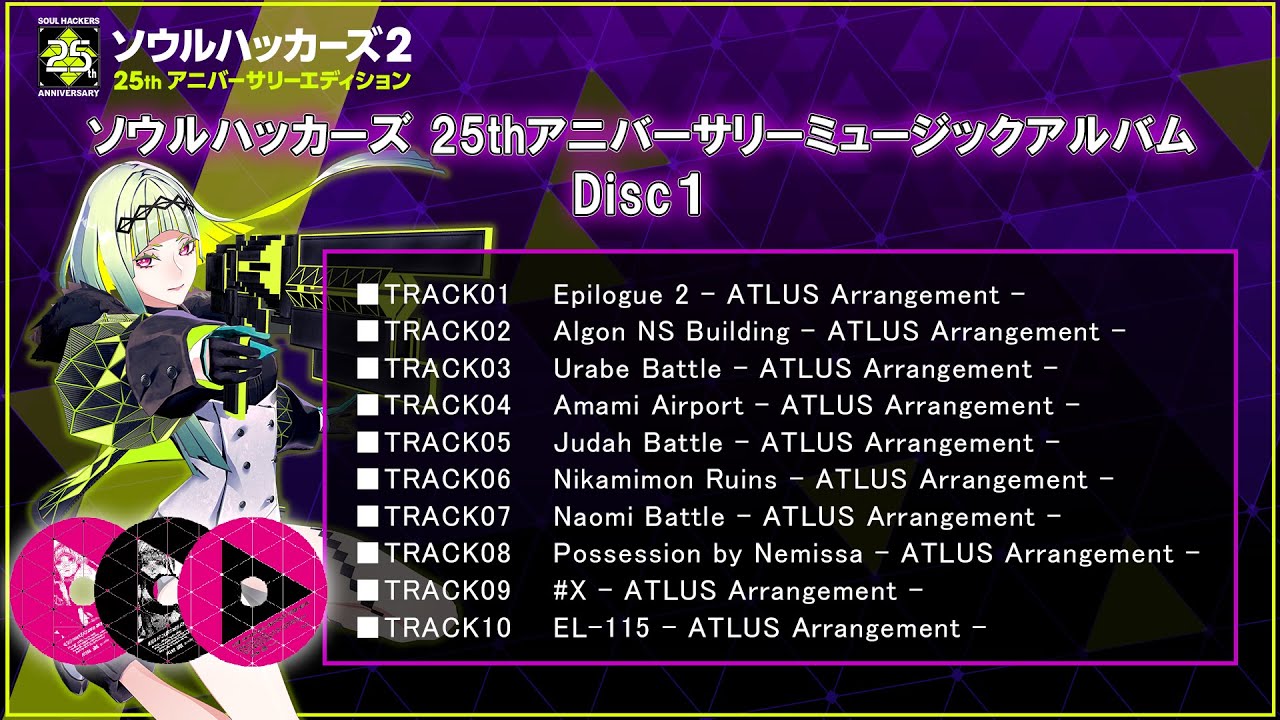 Soul Hackers 2 will be out for PlayStation 5, Xbox Series, PlayStation 4, Xbox One, and PC via Steam on August 25 in Japan and August 26 worldwide. Read more about the game here.

Watch the videos below.