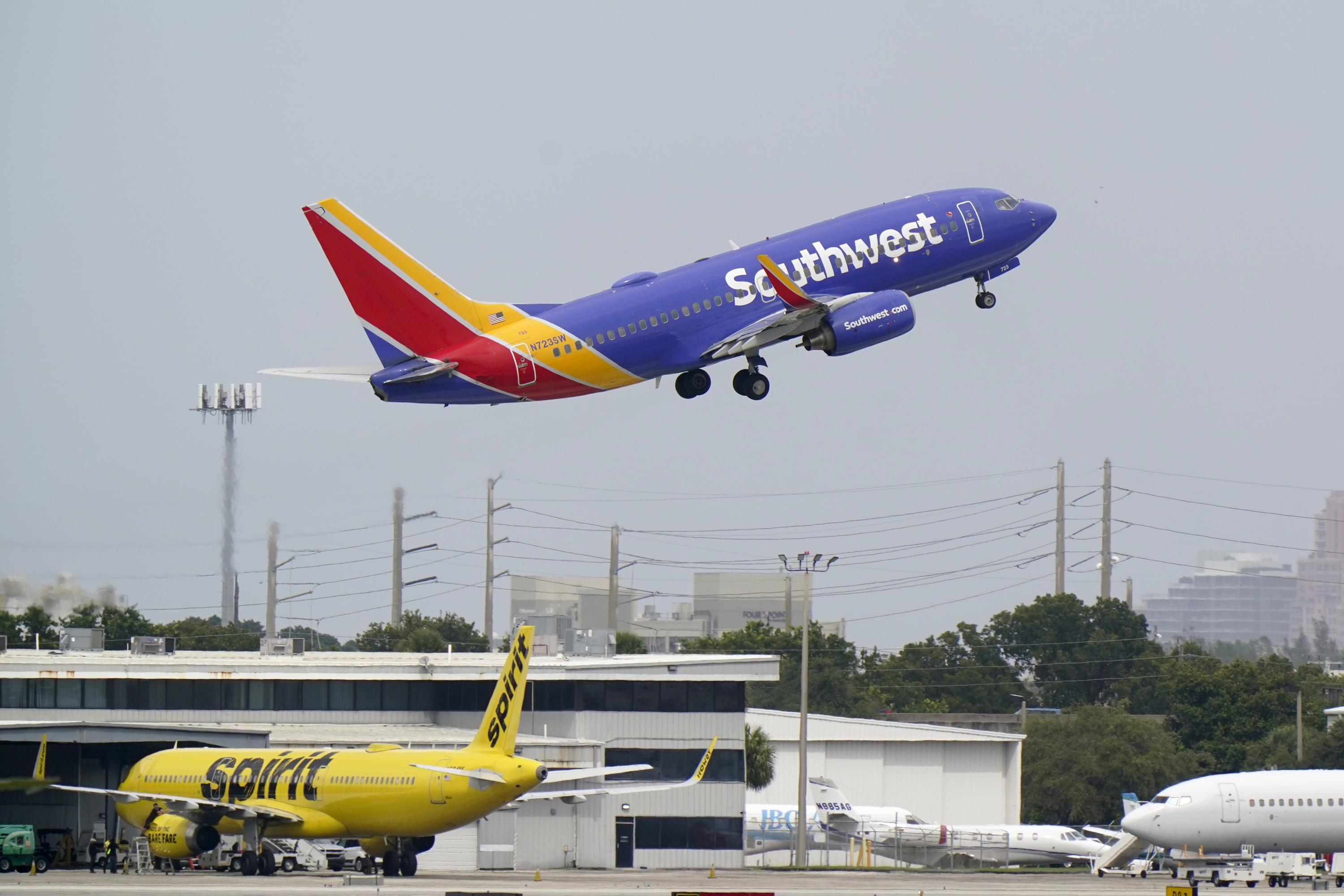 The airline also said on Wednesday that it expects to roll out a previously announced fourth fare category later this month, designed to fill a gap between Southwest’s cheapest fares and the mid-priced ticket, which comes with perks like more frequent flyer points.

Southwest has always offered fewer amenities than bigger rivals, right down to the lack of allocated seats and premium cabins. The simpler approach helps Southwest keep costs down, but Wednesday’s announcement indicates it wants to remain competitive in passenger comfort.

The airline said the cost of improvements was included in its five-year spending targets it announced in December. The improvements will increase the cost per seat by a “low single digit” percentage, according to the Dallas-based airline.

Southwest said it is installing faster Internet service on current planes under an agreement with aerospace technology company Anuvu. Southwest has tested the hardware on some flights and expects to install it on 350 aircraft, about half of its fleet, by the end of October.

The airline plans to install power outlets at every seat, starting with new Boeing 737 Max jets to ship early next year. The promised larger overhead bins will also wait for new planes to arrive.

Southwest said by the end of this summer, improved technology will allow passengers to purchase boarding places earlier on their mobile devices without going to a gate agent.