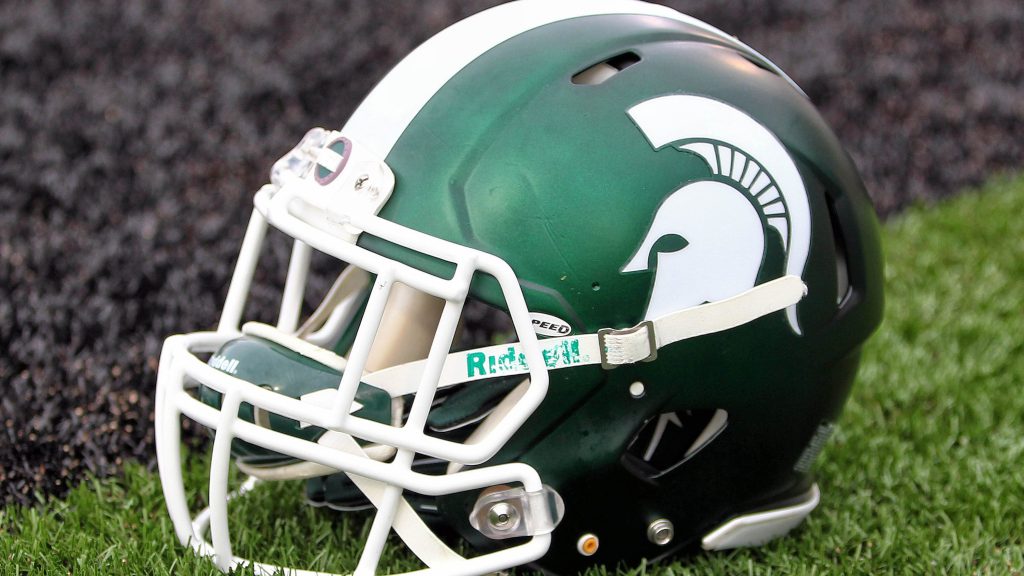 Michigan State Football has offered a scholarship to an up-and-coming offensive lineman prospect in the 2025 class – Jayvon McFadden of Washington, D.C.

McFadden announced the scholarship offer from the Spartans via Twitter on Tuesday. Listed at 6-foot-5 and 300 pounds, he plays for St. John’s.

McFadden has yet to be ranked on 247Sports, but has already attracted interest from major programs. Along with the Spartans’ offerings, McFadden has received scholarship offers from Kentucky, Maryland, Miami (FL), Ole Miss, and Marshall.