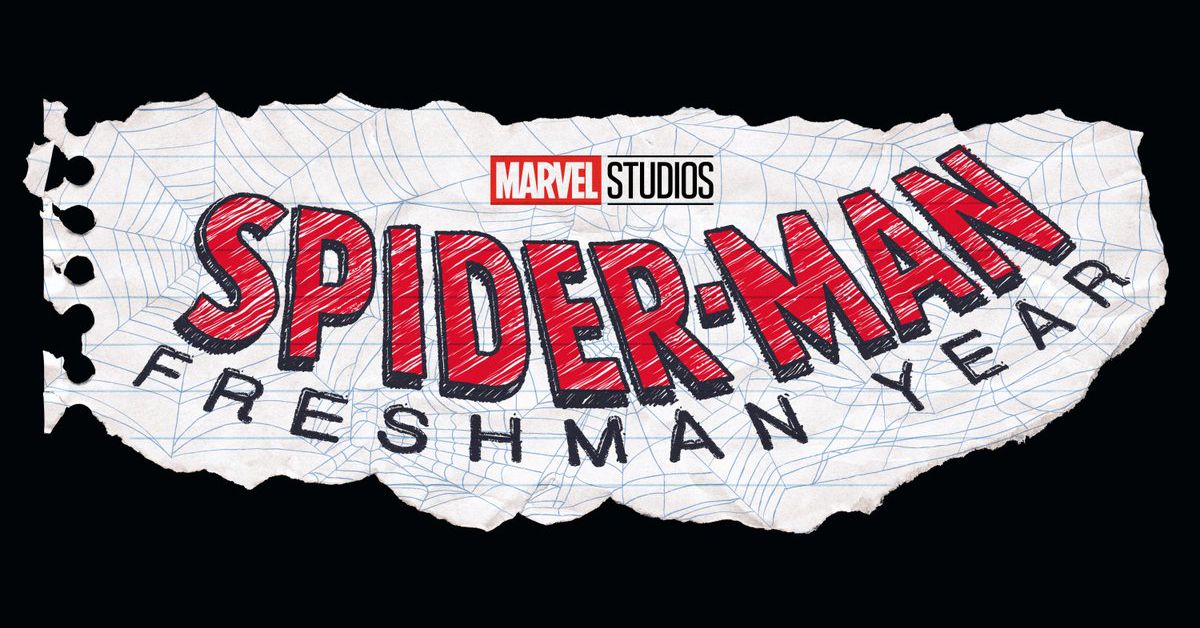 While Marvel’s live-action projects are a big part of what got people excited for this year’s San Diego Comic-Con, the studio’s Hall H showcase today made it clear that animation is going to be a big part of the MCU’s future. to finish.

In addition to announcing his I am tall series, Marvel Studios Head of Streaming, TV and Animation Brad Winderbaum and Head of Visual Development Ryan Meinerding take the stage in Hall H to discuss new details about Spider-Man: Freshman Year, X Men ’97, Marvel Zombiesand the coming seasons of What if…?

Like his first season, What if…?’The second and newly announced third season will once again focus on the Watcher (Geoffrey Wright) as he gazes across the multiverse at the many different realities that now make up the MCU. Given how the Watcher became actively involved in people’s lives in What if…?’s first season, the rules will likely be a little different as the series progresses and pivotal moments from past MCU movies are reinvented.

Next What if…? Season 2 will premiere in early 2023, there’s a chance the universe from the original X-Men animated series technically becomes part of the MCU as X Men ’97 debuts and explores a number of “new stories in the iconic ’90s timeline of the original series,” according to a press release. Like What if…?X Men ’97 has already been renewed for a second season, which is no surprise given the nostalgic appeal of the series and the impending arrival of the mutants in Marvel’s movies.

Spider-Man: Freshman Year is scheduled for Disney Plus sometime in 2024.