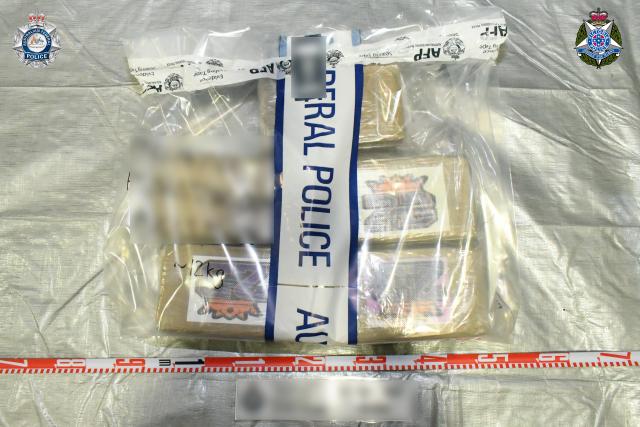 A four-month joint task force on organized crime [JOCTF] investigation into cocaine imports into Melbourne has led to the arrest of a 39-year-old man from Spotswood.

The arrests of the Spotswood man, as well as a 26-year-old Reservoir man and a 66-year-old Greek foreigner, on Tuesday, June 21, followed the Australian Border Force [ABF] Officers discovered about 45 kilograms of cocaine hidden in a jukebox arriving from Greece, with a street value of about $20 million.

After the jukebox was sent to a residence in Sunshine North, police also searched two additional residences in Spotswood and Reservoir and two commercial properties in Toorak and Kingsville.

Police then seized a number of items, including two Mercedes-Benz vehicles, a Harley Davidson motorcycle, luxury watches, jewelry and clothing, as well as various drugs and a significant amount of cash.

“The Victoria Police Department will continue to make it as difficult as possible for these syndicates to harm Victoria,” he said.

“To be able to make these arrests and seizures underlines the continued local demand for a range of drugs.

“Ultimately, we need to really question attitudes to illicit drug use in the community.”

“We are sending a strong and clear message to organized crime today,” he said.

“We will not stop.

“We’re coming after you.”

The Spotswood man and the Reservoir man stood before the Melbourne Magistrates Court on Wednesday, June 22, while police released the Greek foreigner pending further investigation.