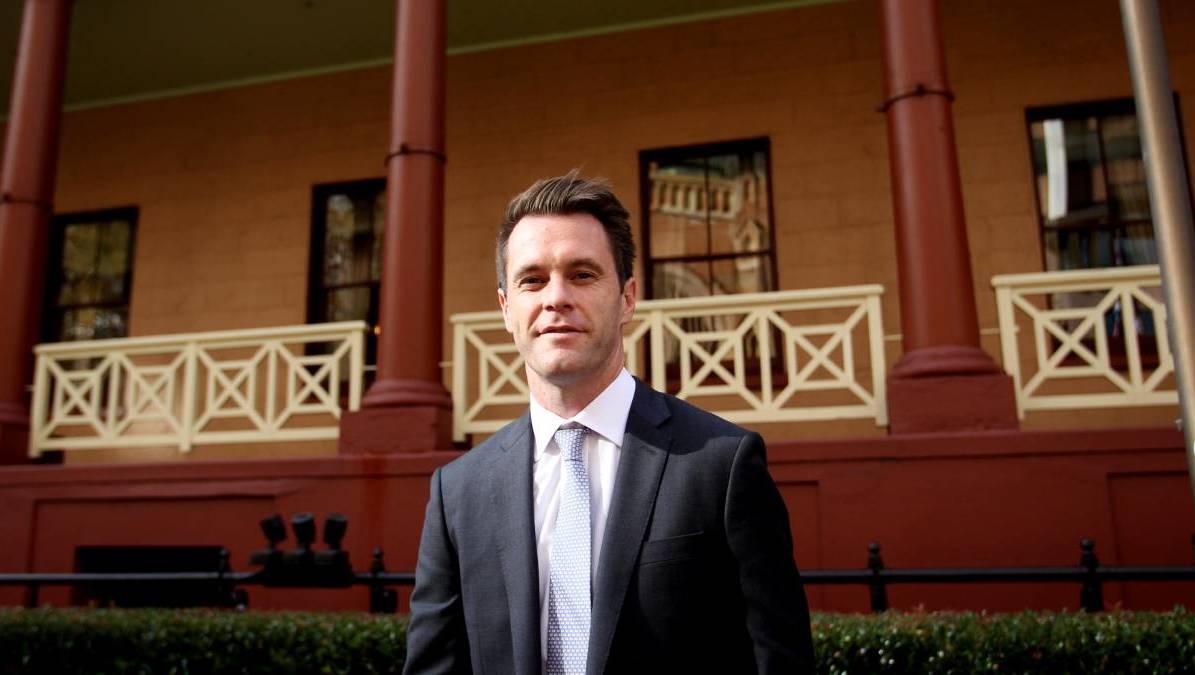 This week, the investigation into public school infrastructure heard evidence that children are avoiding eating and drinking throughout the day to avoid using their school’s restrooms.

This was an example of how the wrong priorities of the NSW government mean students and teachers have to endure poor infrastructure and facilities.

The investigation was launched following a general report from the accountant last year which found that the NSW government was using taxpayers’ money to deliver on election promises. The Auditor General found that this “didged attention from identifying and delivering projects that would have better served the current and future needs of students and classrooms.”

As of 2018, of the 88 school infrastructure projects announced by the NSW government, only 17 have been identified as a priority by School Infrastructure NSW. The remaining 71 projects were announcements from the government itself and not set priorities.

As of 2018, the NSW government has funded just 32 percent of all projects identified as priorities – ignoring 36 projects in dire need of capital improvements.

It is our students who suffer most from this blatant misuse of taxpayers’ money.

The government’s desire to fund schools for its own political benefit means that children with real needs are missing out on basic services – even decent toilets. As a result, children develop urinary tract infections and bladder problems because they refuse to go to the toilet during the day.

Federation of Parents and Citizens’ Associations of NSW vice president, Yvonne Hilsz told the survey that “some school toilets don’t have working soap dispensers, the doors don’t lock, they’re dark, and they stink from decades of soaking urine to tile grout.”

Our children deserve so much better. The NSW government’s pork must stop and funding for school infrastructure must be allocated as needed.