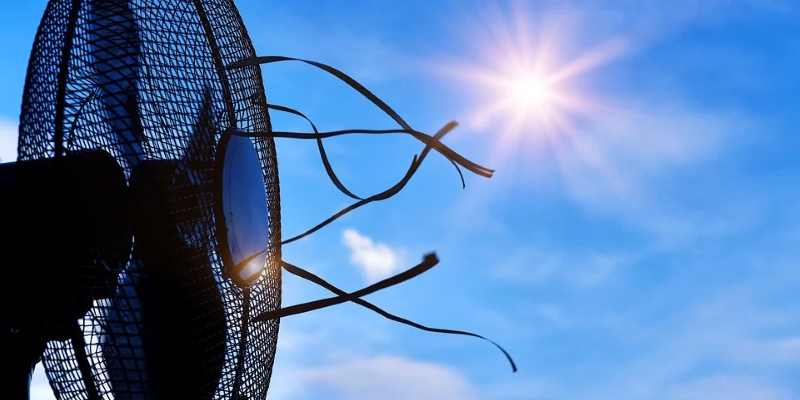 It was a warm and sunny May 24 long weekend across the island, with some of the hottest temperatures in nearly 30 years reported on the metro.

So says Rodney Barney of the Gander Weather Office.

He says St. John’s International Airport reached 23.2 degrees yesterday, the highest temperature since 1993 on the long weekend of May 24.

Also makes for the hottest day since September 22, 2021. #nlwx pic.twitter.com/wjq4W12Bea