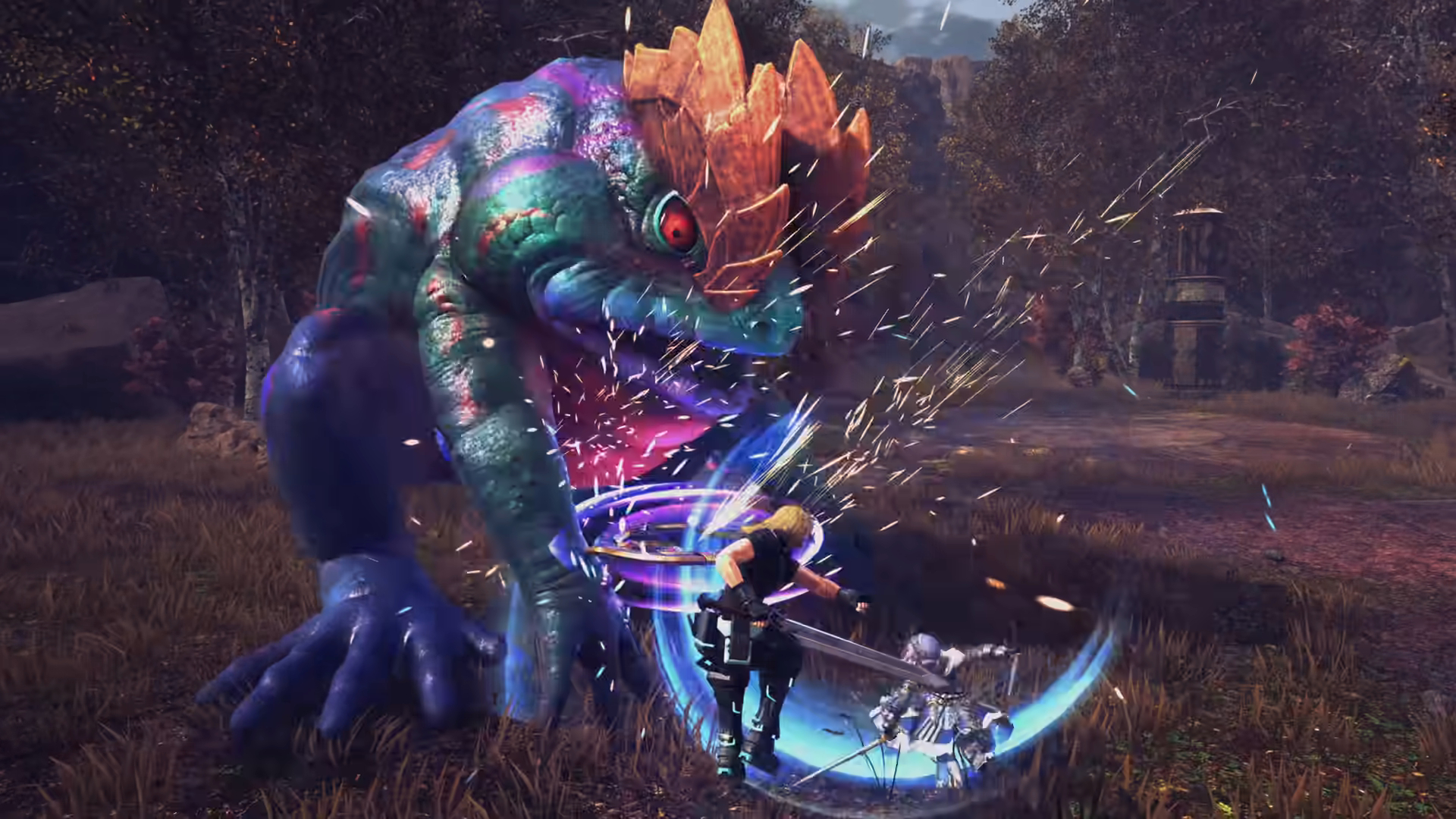 Star Ocean: The Divine Force launches on October 27, as revealed by publisher Square Enix. The release date announcement was accompanied by a new trailer, showing more of the characters in action.

Star Ocean: The Divine Force is the next feature in the long-running series, which originally started on the Super Famicom before finally coming to the West. It is being developed by the Japanese studio tri-Ace, who have worked on the previous Star Ocean games over the years. The last entry for consoles was Star Ocean: Integrity and Infidelitywhich launched in 2016 for PS3 and PS4.

The new trailer highlights some of the game’s locations, enemies, and story elements, with bits of gameplay throughout. Star Ocean: The Divine Force will implement parties of four, featuring characters such as Raymond, Laeticia, Midas, and Nina.

This is just another addition to the growing list of upcoming games launching in October. The month is already packed with releases and the list only seems to grow. These include games like the official Overwatch 2 multiplayer beta, Person 5 Royal for modern systems, Gotham Knights, Call of Duty: Modern Warfare II, Marvel’s Midnight Sunsand Mario + Rabbids: Sparks of Hope† There will likely be other unannounced heavy hitters launching in the same month, making it even busier.