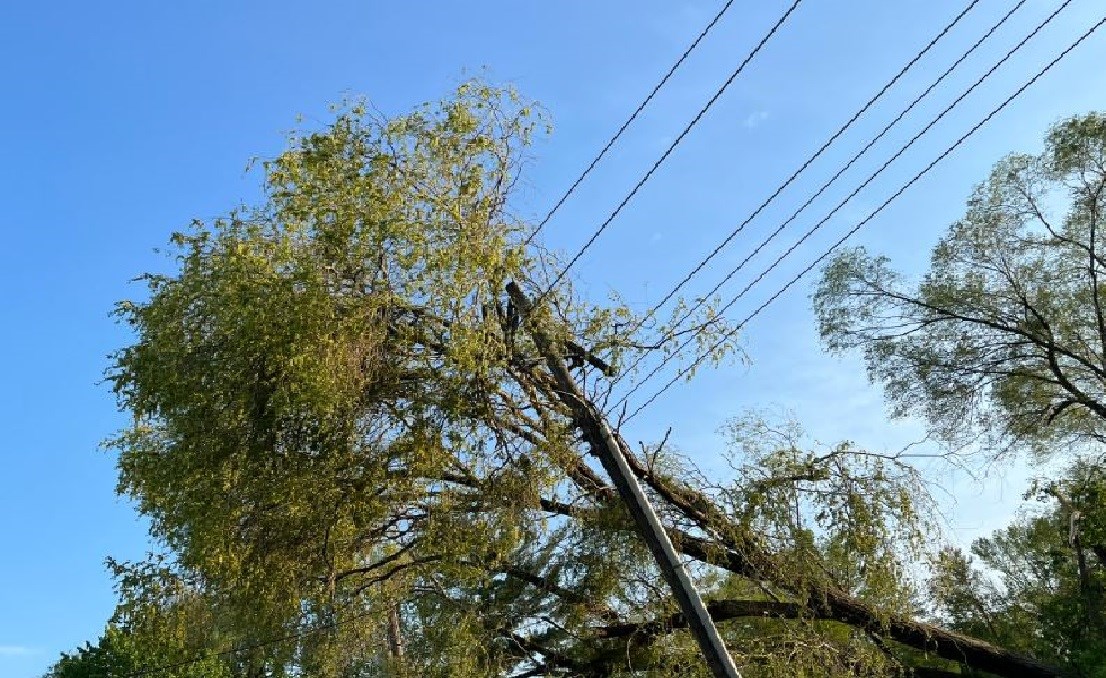 An emergency shelter has been set up in the Clarence Creek Arena for anyone seeking temporary help.

The city of Clarence-Rockland has declared a state of emergency after Saturday night’s storm.

The city declared a state of emergency via social media on Saturday, May 21, adding that a large amount of rubble had crowded the streets.

Lodging is available at the Clarence Creek Arena, where cots are provided for residents who need temporary shelter. It also has drinking water, but residents are asked to bring their own water containers.

Residents are also allowed to use the shelter to charge devices, but there is no internet at the location.

The Red Cross is also in the arena

A hotline has also been set up for residents to report problems caused by the storm, which can be reached by calling 613-446-6022 and immediately dialing “0”.

The hotline is available until 5 pm on Sunday 22 May.