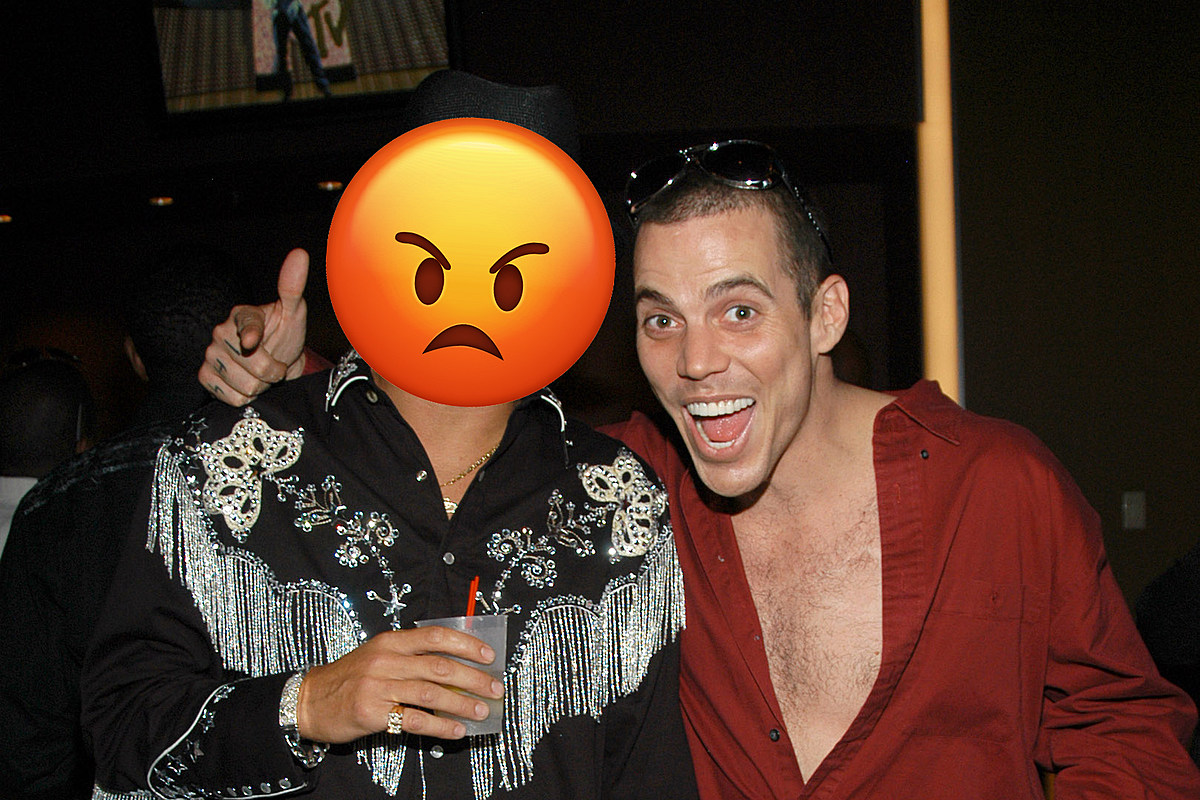 It is often said that you should not meet your heroes because you might get disappointed. While meeting members of the jackass crew is probably already a bucket list goal for many, Steve-O has revealed the two meanest rock stars he’s ever met.

One of Steve-O’s recent guests on his Steve-O’s Wild Ride! podcast was none other than colleague jackass member Chris Pontius, and the two sat down to talk about the nicest and meanest celebrities they’ve encountered. While Steve-O had pleasant encounters with well-known celebrities such as Britney Spears, Kim Kardashian and Lindsay Lohan, there was one couple he considered less than friendly.

“I mean dude, I’m always annoying, or at least I was really annoying, and I remember Kid Rock was with Pamela Anderson in 2001,” Steve-O recalled. “And I was like, ‘Yo dude, okay man, let me show you this trick.’ And I’m like balancing the cup and I try to lay down, and he just fucking kicked me. He just kicked me right and knocked the cup off my head. Ruined my trick.”

Apparently they had a better time together in 2007. See below a photo of the two smiling.

He later described “the trick” as attempting to balance a cup on his head and then drink it without touching it with his hands. He added that many people weren’t fans of this trick, including Perry Farrell of Jane’s Addiction. Steve-O didn’t necessarily conclude that Farrell was mean about it, but admitted that another A-list musician was.

“Prince was a super asshole to me,” stated the stuntman, adding that he also tried to show him “the trick.”

Watch the full episode clip below.