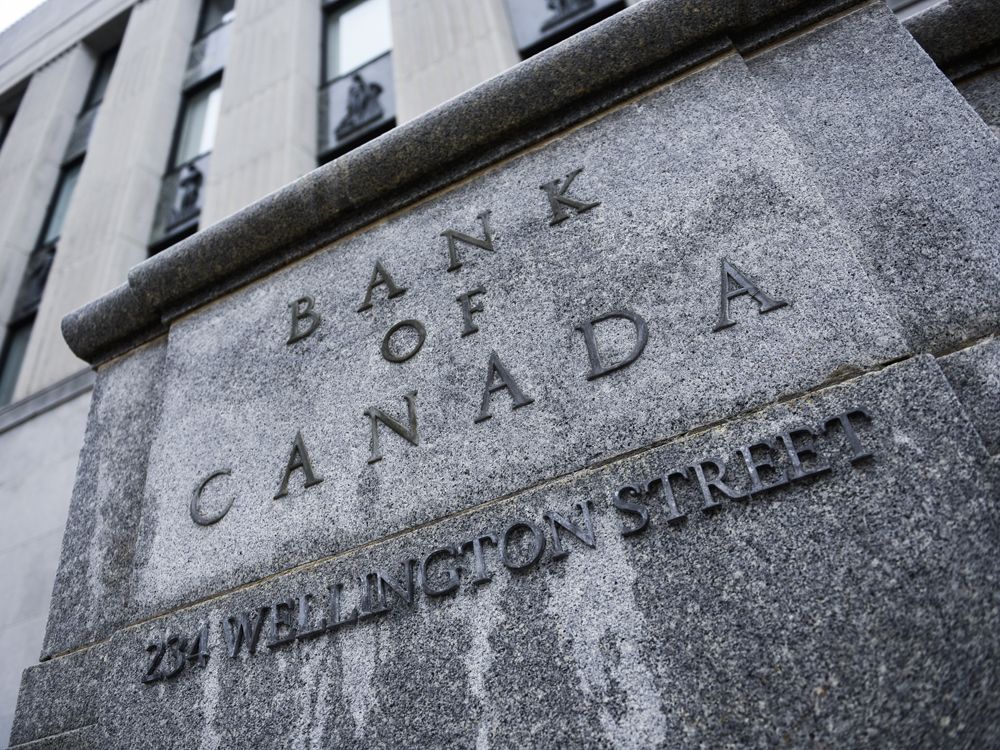 This week, Carolyn Rogers, senior vice-governor of the Bank of Canada, gave a speech on how the bank’s “independence and accountability help build public confidence.” With inflation in Canada at 6.7 percent, public confidence in the bank is being tested. Pressure is mounting to lower inflation without triggering a recession, which would be no small feat.

In April, the bank took a major first step in this direction by raising the key interest rate by half a percentage point. It has also stopped purchasing newly issued government bonds. The more credible its commitment to fighting inflation appears to participants in the domestic economy and the Canadian dollar market, the more likely inflation expectations will fall, making it much easier for the bank to achieve a “soft landing”. achieve with a greatly reduced inflation .

On the other hand, because inflation has not been an issue for three decades, the Bank of Canada no longer has a reservoir of credibility as an inflation fighter. And heavily indebted Canadian governments are major potential beneficiaries of inflation, which erodes the real value of outstanding debt. The higher real interest rates that are the bank’s main weapon against inflation will be a major fiscal burden on indebted governments and a potential curb on government spending programs – assuming the bank doesn’t blink. In short, the Bank of Canada’s commitment to restore price stability is inconsistent with the Trudeau administration’s desire to increase spending on social programs.

Despite its importance, the dynamics of this relationship between Ottawa and the Bank of Canada remains obscure to most Canadians.

The legal relationship was established through the Bank of Canada Act of 1967, which allows the government to instruct the governor of the bank to follow specific guidelines regarding monetary policy. The guidelines must be made public and submitted to Parliament. If the governor does not want to follow them, the governor is obliged to resign. To date, this provision has not been implemented, although the government did try to force the resignation of the Governor of the Bank of Canada, James Coyne, in 1960, albeit for reasons not directly related to monetary policy. . Although the Diefenbaker administration’s attack on Coyne was not immediately successful, Coyne eventually resigned.

In short, the legal status surrounding the Bank of Canada’s independence to set monetary policy remains ambiguous at best. The bank’s actual independence from government guidelines arguably depends on whether the bank is seen by Parliament as ‘good work’ – raising the obvious question of whether there is a clear and achievable measure of the work performance of to evaluate the bank.

From 1990 until recently, the Bank of Canada’s sole performance target was to maintain an inflation rate of two percent per year within a range of one to three percent. However, a 2021 agreement between the Treasury Department and the bank introduced a new element to the mandate: that monetary policy must support “maximum sustainable employment” while recognizing the joint responsibility of the government and the bank to achieve both goals.

“Maximum sustainable employment” is both ill-defined and, arguably, largely determined by forces beyond the control of the central bank. Adding it to the Bank of Canada mandate makes any attempt to determine the bank’s accountability and assess its performance even more complicated. The new mandate is particularly ill-timed given current inflation: it could affect the bank’s independence and undermine its credibility as an inflation fighter. And given the critical importance of credibility in all of this, a less credible inflation counter will be a less effective inflation counter.

Steven Globerman is a professor emeritus at Western Washington University and a senior fellow at the Fraser Institute.