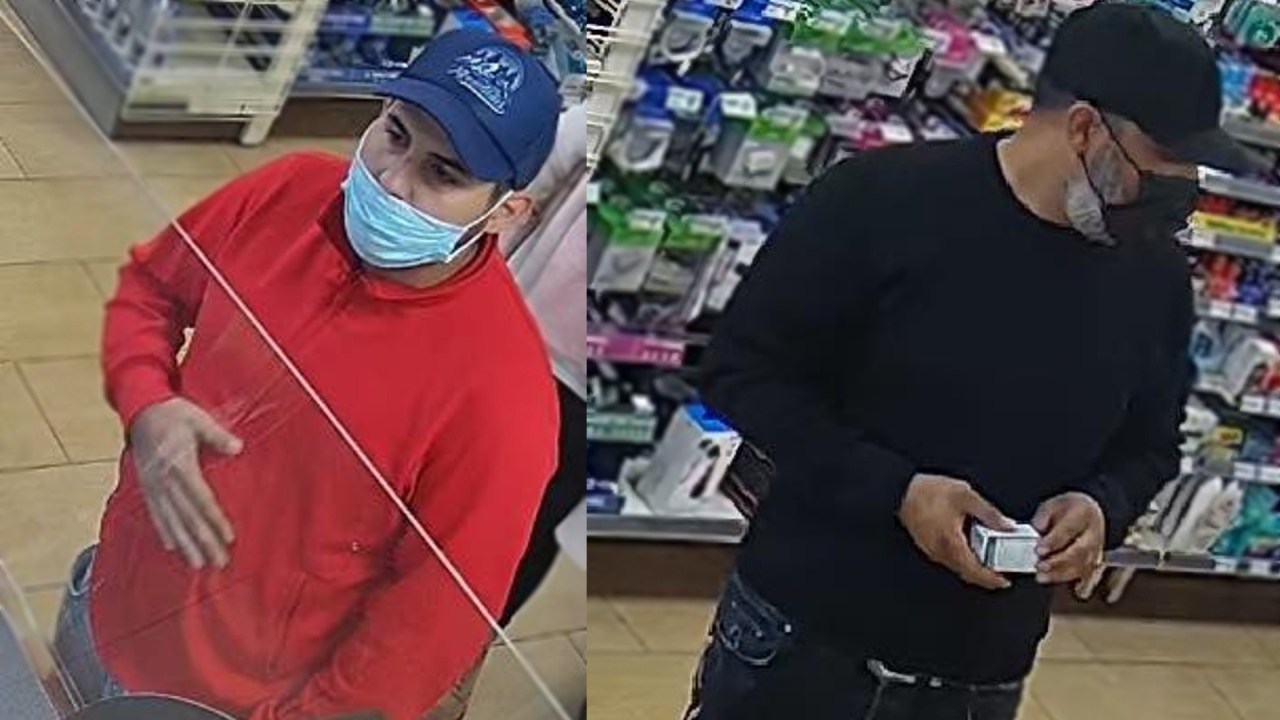 STRATFORD, Conn. (WTNH) – Stratford Police are looking for two suspects who used a skimming device on a 7-Eleven.

According to Stratford Police, an overlay skimming device was discovered on the credit card reader at the 7-Eleven in Paradise Green at 3621 Main St. The device was attached to one of the readers at 5:54 p.m. April 26 to April. 28 at 8 o’clock

Police are calling on residents in the area to closely monitor their recent transactions if they have used a credit/debit card at the 7-Eleven between these times while using the magnetic strip.

While the skimming device was seized, it is not known whether the suspects obtained any card information at this time, police said.

View images of the suspects below:

Anyone who recognizes the suspects is asked to contact SPD Detective Panton at MPanton@townofstratford.com.

This is an ongoing investigation.

Stay alert for updates with WTNH in the News 8 app