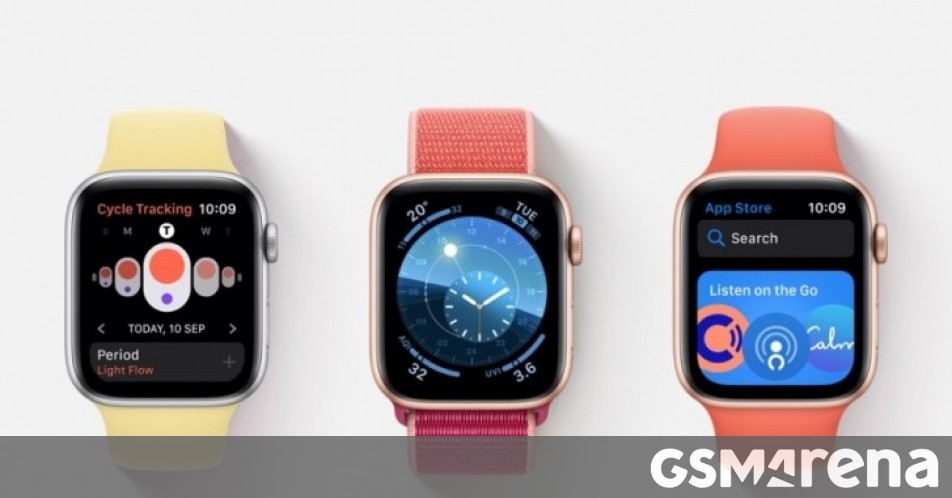 In a paper published in January this year, researchers are trying to evaluate the usefulness of wrist-worn smart devices for tracking energy expenditure and heart rate. The Apple Watch Series 6, Polar Vantage V and the Fitbit Sense were used by 30 healthy male and female participants who did strength training, cycling, running, walking and even sitting. As reference equipment, the team used the Polar H10 chest strap and the MetaMax 3B.

Now we will not bore you with the details of the research or the methods used as they seem solid enough and instead we will talk about the findings. The boys from Stronger through science summarized it into a simple table that evaluates the accuracy, variability, and reliability of each device.

It turned out that all devices were pretty bad at tracking calories in almost all activities. Not only that, but the average deviation from actual daily expenses was unpredictable and wildly variable, rendering the watches useless in calorie tracking. That’s because you can’t reliably track the progress, even if the absolute values ​​are turned off. It seems that the wearables are even more inconsistent with individuals who have below-average and above-average energy consumption.

The study also appears to be in line with previous studies that attempted to assess the same capabilities, but with different wrist-worn devices. 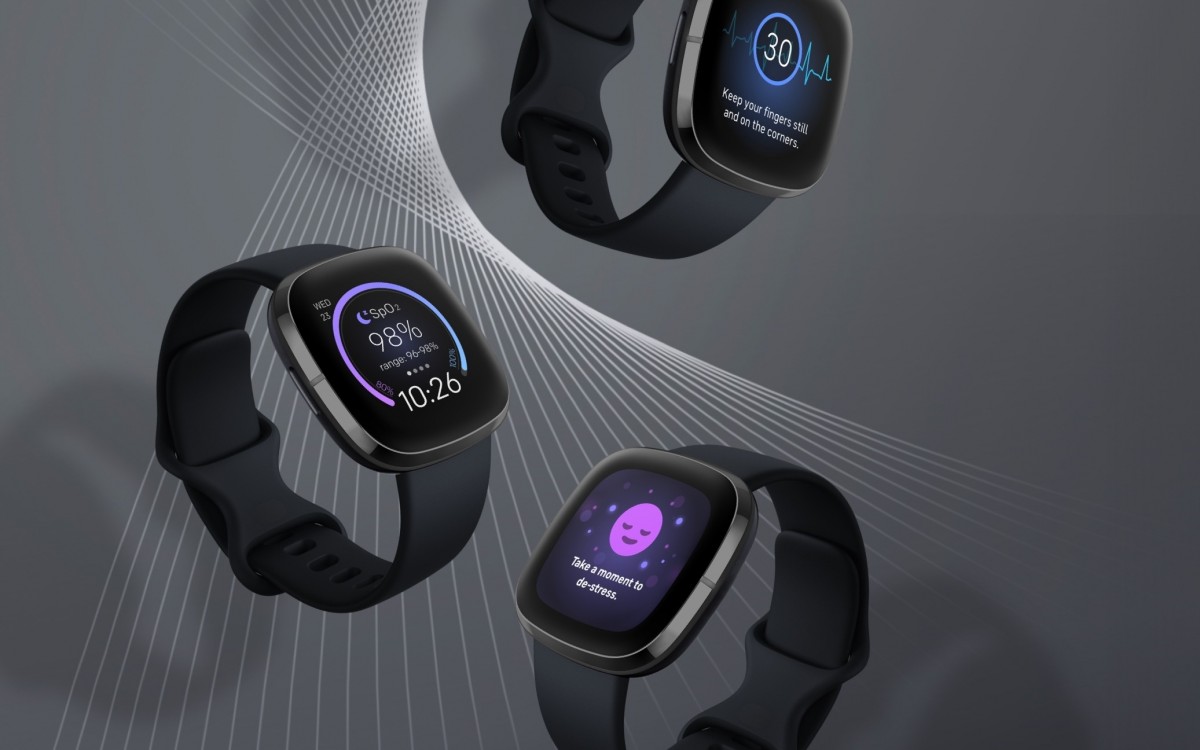 The good news is that the Apple Watch Series 6 was quite reliable at tracking heart rate across all activities. Polar Vantage V and the Fitbit Sense wearables fluctuate depending on the exercise. The number of steps also seems to be good for all the devices involved in the study. 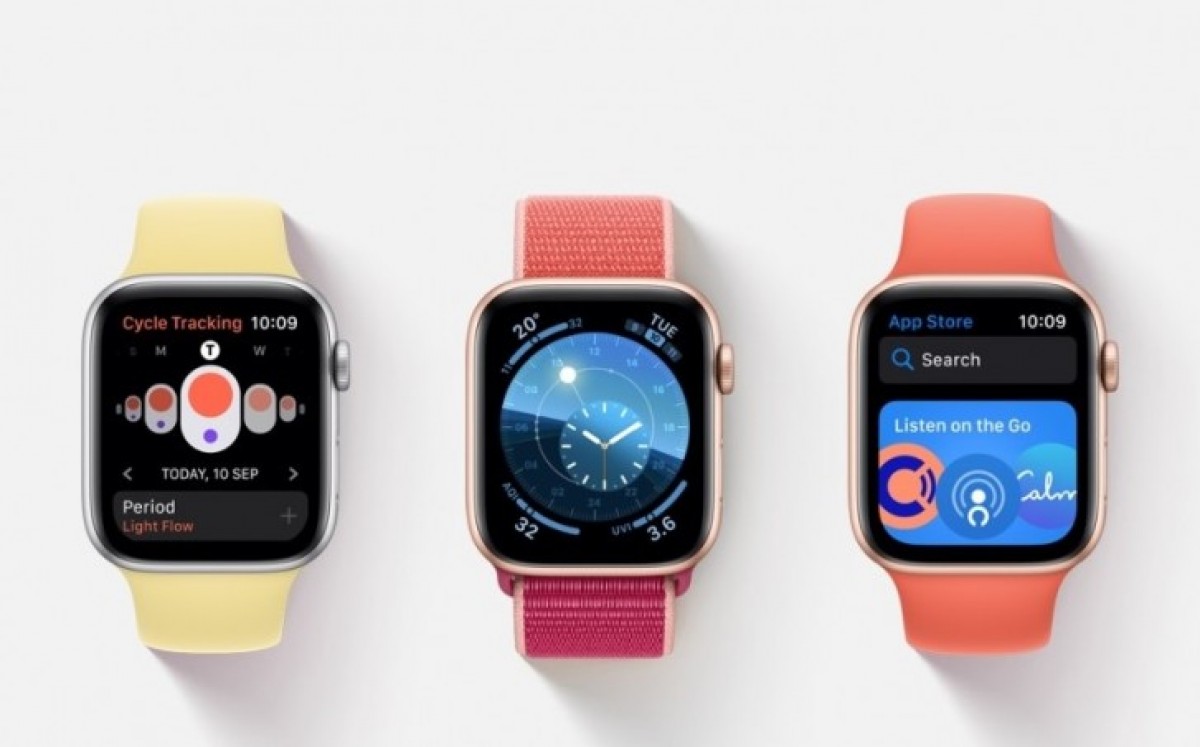 It comes down to? Despite the limitations, such as the small sample size of devices and individuals, the study appears to be consistent with previous studies suggesting that commercially available smartwatches and wrist-worn fitness trackers do not provide reliable measurements of your daily energy expenditure. In addition, they are very unpredictable.

Nevertheless, heart rate tracking and step counting are features that are usually quite useful and reliable. Some research even suggests that only smart wearables can have a positive effect on a person’s fitness life. People using smart wearables tend to increase overall activity and step count.