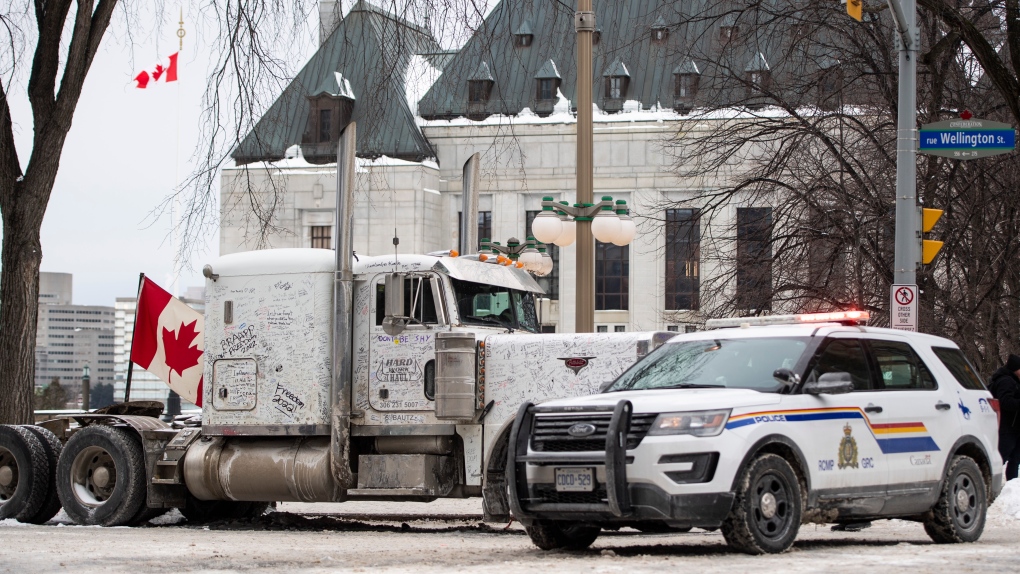 A candidate in the Greater Sudbury provincial election has been named in a $306 million lawsuit related to last winter’s truck convoy in Ottawa.

Jason LaFace was one of the Ontario organizers of the convoy, which paralyzed downtown Ottawa in late January through the third week of February, prompting the federal government to declare emergency measures to clear the city.

LaFace, the Ontario Party candidate in Sudbury, is named in the lawsuit seeking damages for damages suffered by residents during the protest.

The protest focused on government measures to contain the COVID-19 pandemic, including lockdowns and vaccine mandates.

“A minority of Canadians strongly oppose these public health measures,” the lawsuit said.

“The defendants belong to this minority.”

The full text of the procedural documents can be found here.