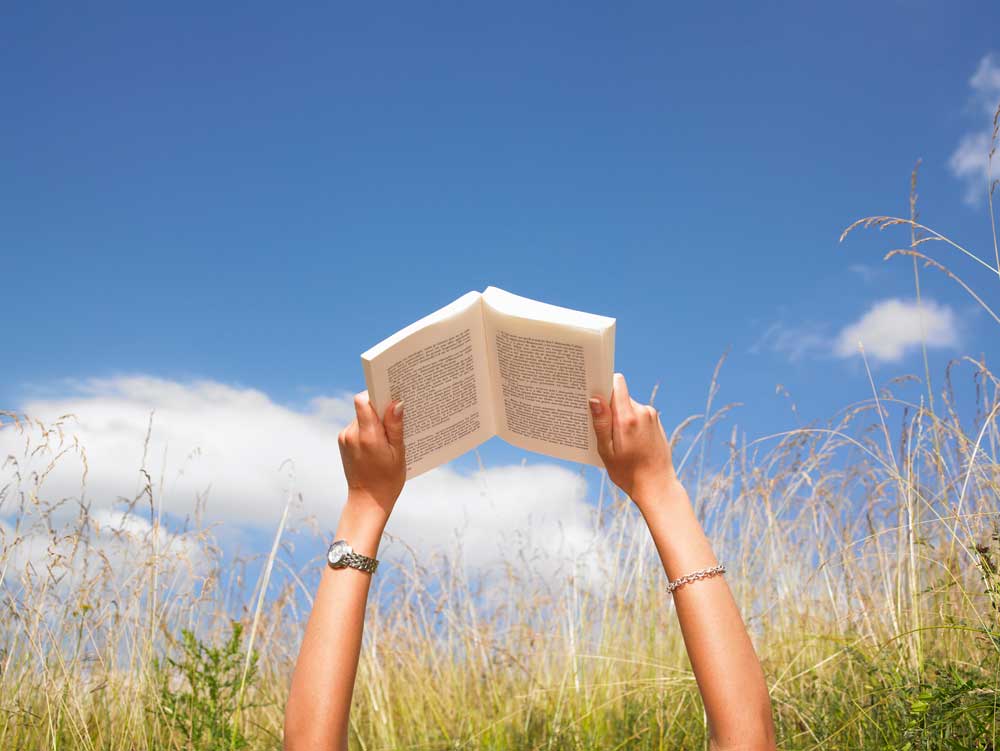 In honor of LGBT Pride Month, The Conversation reached out to Jonathan Alexander – an English professor with a scientific interest in the interplay of sexuality and literature – for recommendations on children’s literature featuring LGBT characters. What follows is a list that Alexander — who serves as editor of children’s and young adult literature for the Los Angeles Review of Books — considers “must-reads” for this summer.

This novel, written by Gabby Rivera, centers on the experiences of Juliet, a Latina lesbian living in New York who interns to serve as a research assistant for a famous white feminist writer, Harlowe Brisbane, who lives in Portland, Oregon.

Juliet heads to Portland, a little unsure of herself and still figuring out what being a lesbian will mean for her life, especially given how unsettled her mother is at the prospect. She hopes Harlowe will help her. Complications arise. “Juliet Takes a Breath” is a super-smart book that challenges readers by looking carefully and critically at feminist and feminist histories and interactions.

This book gets a lot of attention as a television series. What you may not know is that the heartwarming queer story started as a webcomic and then turned into a series of hugely popular graphic books.

Originally written by Alice Oseman, the story focuses on the budding relationship between Charlie and Nick. Charlie is an “out” teenager at his school and he falls in love with the charming and sporty but not so sure-of-his-identity Nick.

What makes “Heartstopper” captivating—and even groundbreaking—is how it presents sexuality as an identity for some, but an opportunity to explore for others. Charlie knows he’s gay, but Nick can be gay or bi; he’s still figuring it out. Validating sexuality as fluid and even mutable seems an important next step in representing intimacy, love and identity itself as complex experiences.

This fictional work by Kacen Callender also does not shy away from complexity. Felix is ​​a young African-American trans boy trying to work his way through a summer arts program.

As a talented youngster, he still struggles a bit with his gender identity, despite having started his own transition. He eventually finds the term “demiboy” while researching gender identity and identifies with the term as an apt description of his deeply held sense of gender.

A challenging but hugely relatable book, “Felix Ever After” also honestly presents the experience of transphobia, ultimately offering readers a message of empowerment for those working on their gender identity.

4. “The House in the Cerulean Sea”

This book by TJ Klune is very much in line with books for young adults that describe the presence of young people with magical abilities who are trying to find their way in a world of ‘normals’, or people who have no such skills and are afraid of those who do.

Such a narrative formula, popular in children’s literature because it creates a dramatic conflict between two different groups, takes a twist in Klune’s novel. The story is mainly told from the point of view of Linus Baker, a non-magical caseworker who is given the task of visiting and inspecting various orphanages or homes housing magical youths who have been taken from their parents and moved to be raised separately. . This is much like children of indigenous peoples on the North American continent being moved to white schools in the 19th and early 20th centuries to assimilate them into white society and culture.

What makes “The House in the Cerulean Sea” particularly strange is not only the strangeness of many of its characters, including Linus, but also the way it shows us how outsiders are generally banned, and how many outsiders in turn. have learned to embrace their queerness, not just to survive, but to thrive.

This is a ‘classic’ or older work of children’s literature, one of the first to be written by a relatively young person for other young people: SE Hinton. She started writing the book when she was 16.

For those who say this isn’t a gay book, on the face of it, no, it isn’t. But many contemporary readers, including many of my students, have picked up the book and enjoyed it from a strange perspective, queuing it in the process.

Set in rural Oklahoma, “The Outsiders” is about a group of working-class teenage boys. These “greasers” are always messing with the “socs” or “socials”, the preppy middle class kids. The book’s focus on class conflict still resonates, but all the more so in its portrayal of the intimacy between the boys.

Although they are never overtly sexual, there is something wonderfully warm, caring and intimate about these relationships that could serve as models for young men today, whether or not they question their gender or sexuality. Read – or reread – “The Outsiders” and reflect on how gender roles continue to change and as humanity evolves in its understanding and acceptance of what is “normal” and what should be.

Jonathan Alexander is Chancellor’s Professor of English and Gender & Sexuality Studies at the University of California, Irvine.

The conversation arose out of deep-seated concerns about the declining quality of our public discourse and the recognition of the critical role academic experts could play in the public arena. Information has always been essential to democracy. It is a social good, just like clean water. But many now find it difficult to put their trust in the media and experts who have spent years researching a topic. Instead, they listen to those who have the loudest voices. Those uninformed opinions are reinforced by social media networks that reward those who spark outrage rather than insight or thoughtful discussion. The Conversation wants to be part of the solution to this problem, bringing the voice of real experts and making their knowledge available to everyone. The Conversation is published on FlaglerLive every night at 9 p.m.
Past conversations: