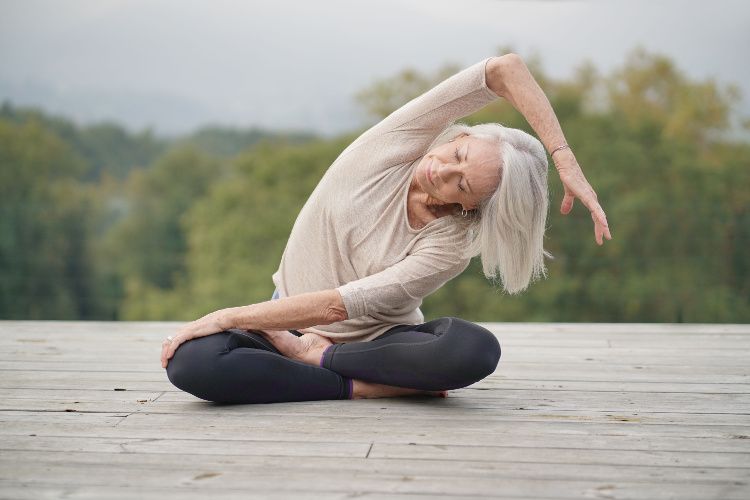 Sun Genomics (San Diego, CA), maker of the fully customized precision probiotic Floré, and NZMP (Chicago, IL) have announced an extension of their existing collaboration aimed at better understanding the health benefits of probiotics. In addition to their ongoing goal of conducting in-depth consumer research, the two companies are launching the second phase of a joint clinical trial known as “Project Happy.”

The six-week trial begins on September 1, 2022 and is designed to validate the findings of the brand’s first consumer pilot study, which tested NZMP’s LactoB HN001 strain with 52 Floré customers to determine if there were significant improvements in mental well-being and happiness. That study found that after 60 days of consumption with the probiotics, the ratings of psychological well-being on the Oxford Happiness Questionnaire increased significantly. The follow-up study will collect additional data on the link between gut health and happiness, this time with a larger cohort of 120 participants.

“We are proud to be working to develop the next generation of probiotics while discovering new functionalities and health benefits,” said Neal Gidvani, chief operating officer of Sun Genomics, in a press release. “By discovering powerful responses to new probiotic strains, such as increasing happiness levels, we are adding significant value to our current approach. Ultimately, this will allow us to expand our consumer offerings and help more people than ever before.”

“After analyzing the results of our first pilot study, we knew it would be beneficial to expand our relationship with Sun Genomics and build on that success,” said Chris Ireland, US Probiotics business manager of the Active Lifestyle division. at NZMP. “Since nothing of this magnitude has ever been done before, we look forward to sharing our findings with researchers and consumers alike.”

According to the World Happiness Report 2022, the US ranks 16th out of 146 countries. For additional information on consumer stress levels, mood and probiotic use, NZMP surveyed more than 1,000 U.S. adults through CARAVAN, and found that of the 37% of respondents who reported having stress and mood problems, 18% said they did. they are currently taking probiotics to help, and 65% said they would consider it.