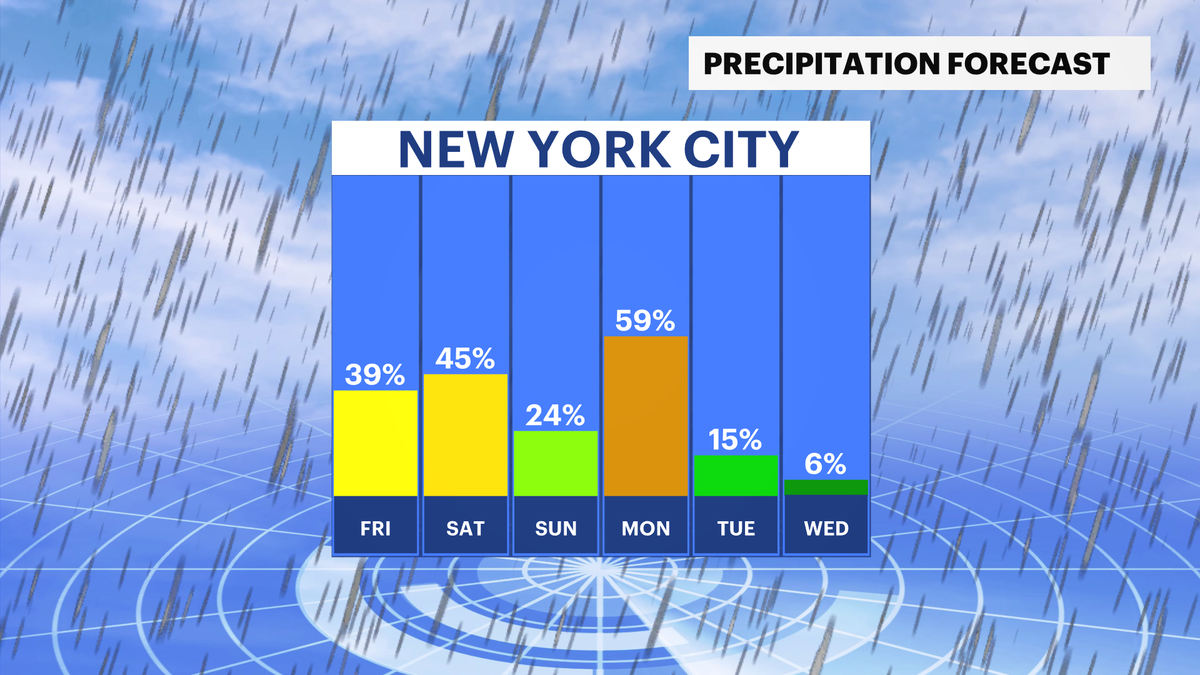 TOMORROW: Damp, morning sprinkles. Sun breaks for late morning, early afternoon. Puffy afternoon clouds can produce a shower or two. These will likely be a problem west of New York City, but a mixed shower is possible in New York City. Highs near 75. Lows near 62. 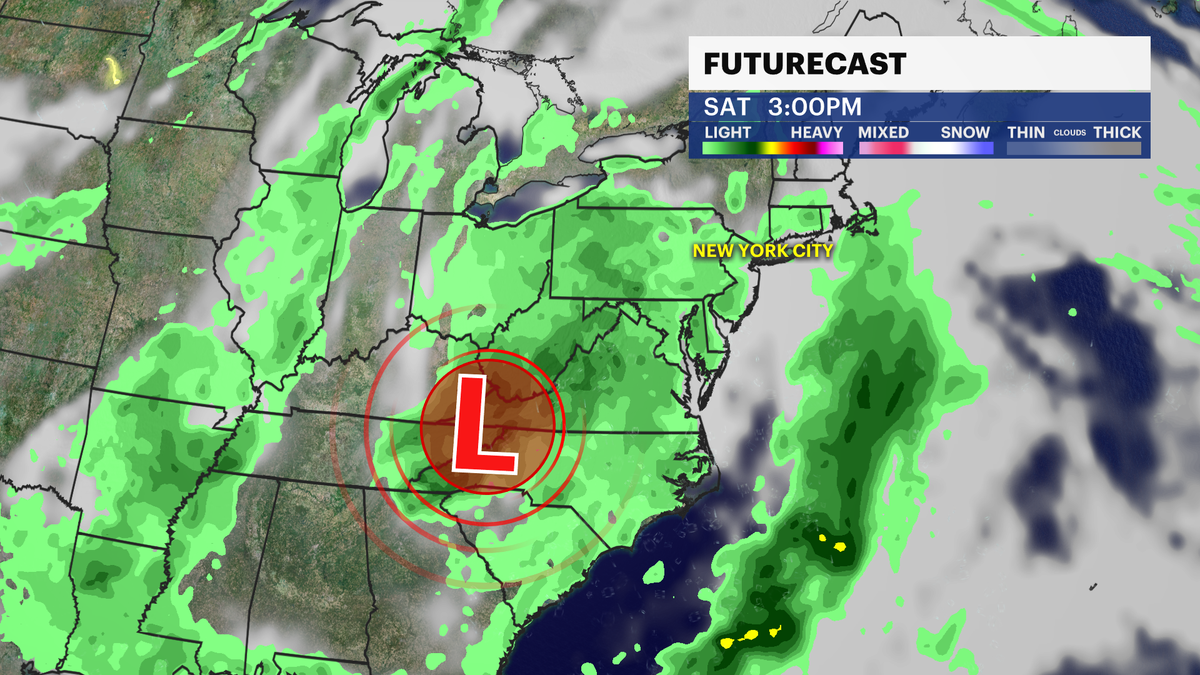 SUNDAY: Mostly sunny to start. mosquitoes. Highs near 77. Puffy afternoon clouds could trigger a thunderstorm. The threat is generally west of New York City, but lower than Saturday’s risk. Low near 64.

MONDAY: Mostly cloudy. Mosquitoes with maxima around 78. A line of thunderstorms approaching for the late afternoon or evening. This is part of a weather front, it will be seen towards the area. The degree of severity is not yet well defined. Lowest point almost 60.

TUESDAY: Sunny with lower humidity. Highs near 74. Warm. Low near 55.

WEDNESDAY: Mostly sunny with thin clouds. Highs near 71. Lows near 56. 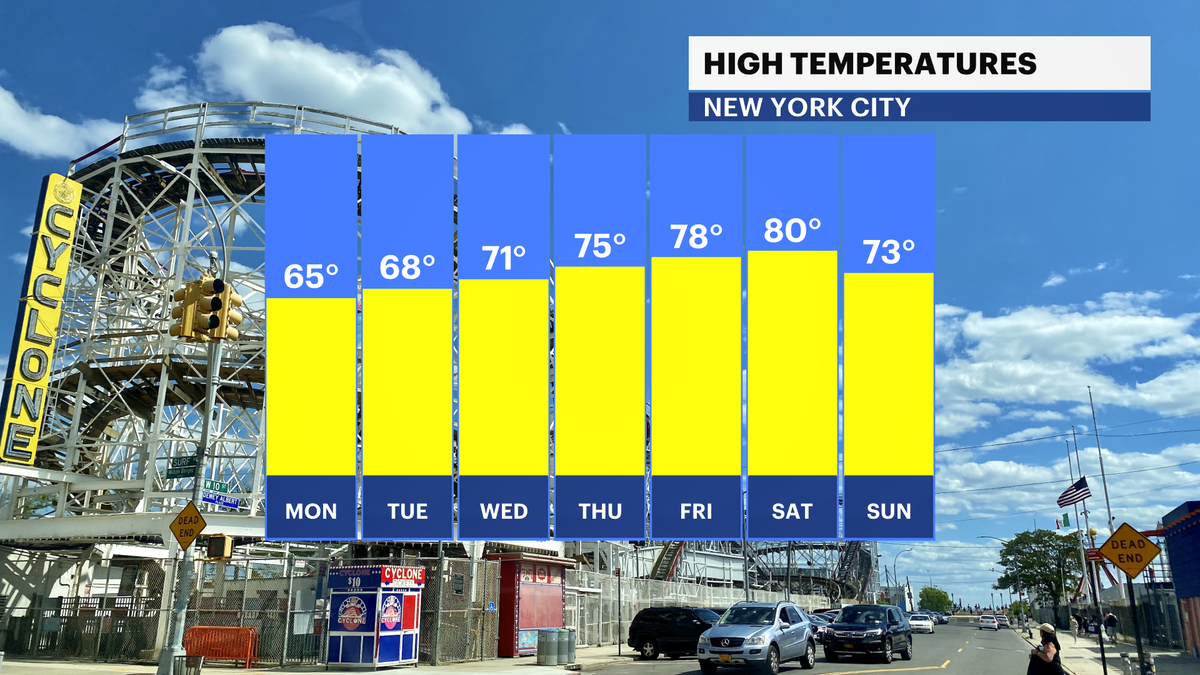