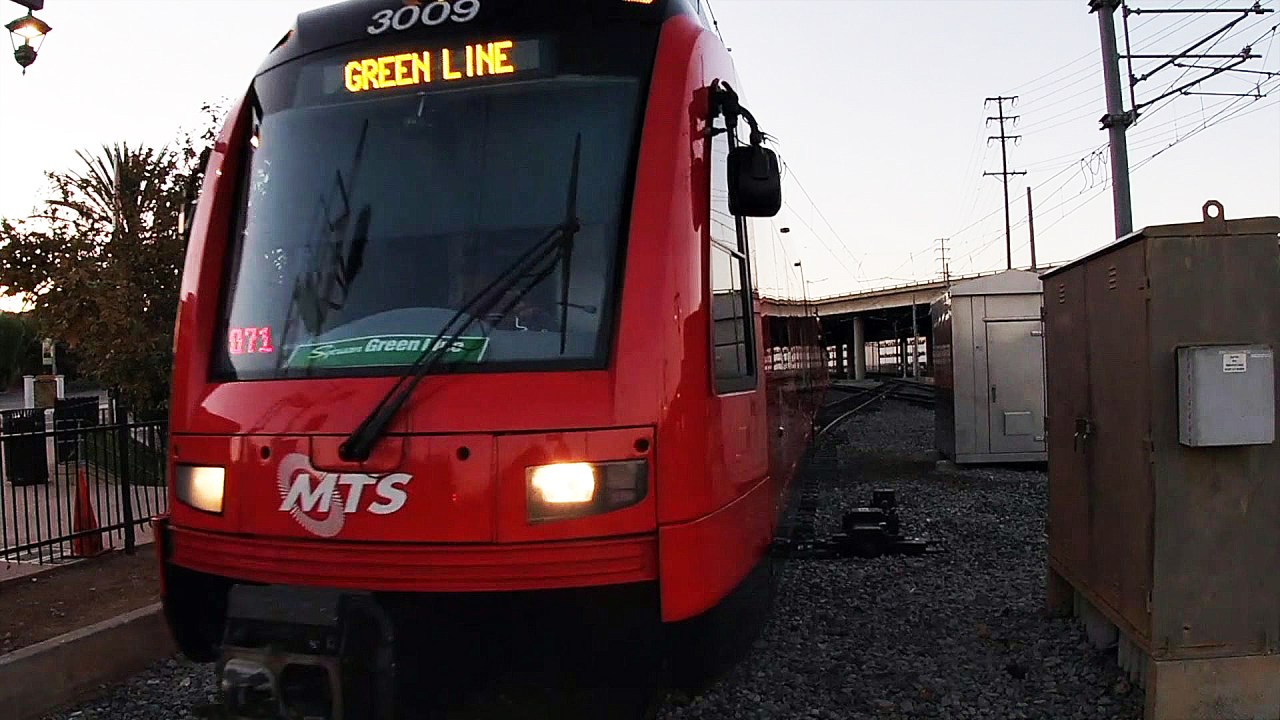 SAN DIEGO — A trolley line running between downtown San Diego and Santee was temporarily shut down on Wednesday as police investigate a suspicious device, authorities said.

The Green Line of the San Diego Metropolitan Transit System does not currently serve trains that begin and end at 12th Avenue and Imperial Avenue, the public transit provider tweeted around 18:39

“Blue & Orange Line service to 12th & Imperial is running normally. Riders who need to transfer between lines should do so at Santa Fe Depot/Old Town,” the MTS advised.

Other details were not released by authorities.

Check back for updates on this evolving story.