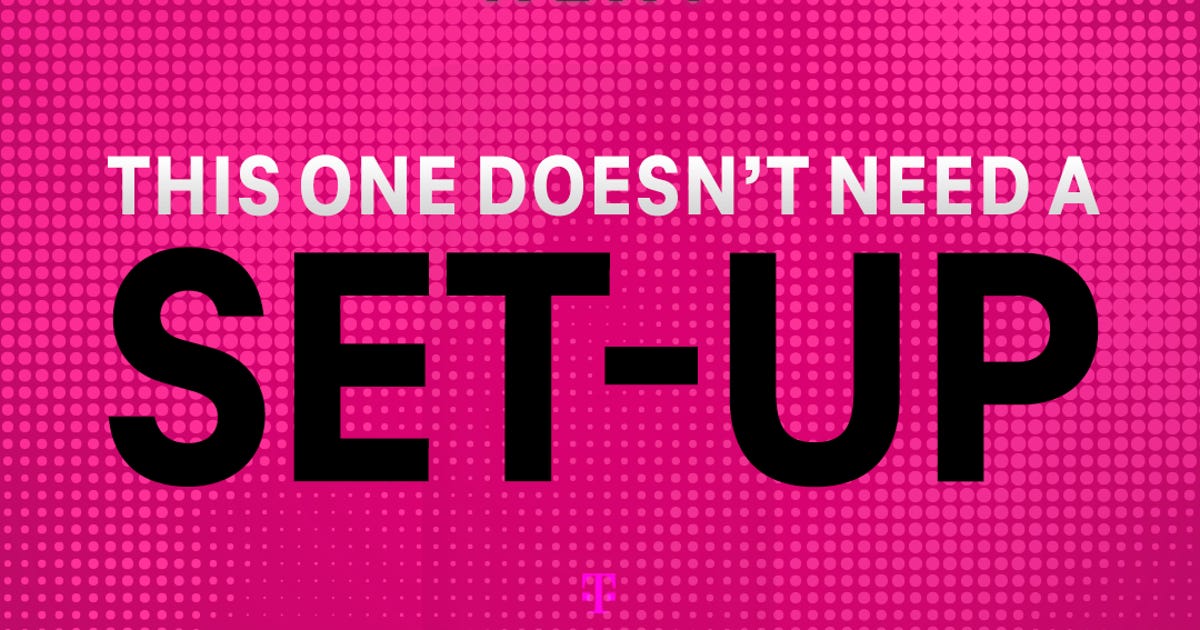 T-Mobile’s latest “un-carrier” move is coming next week, and the stage looks set for an update to its 5G home broadband service†

On Friday, the country’s second-largest airline sent out invitations to a virtual event on May 4 with the slogan “this one needs no setup.” Subtly hidden in the background appears to be one of T-Mobile’s home internet modems.

It would come as no great surprise that the focus would be on the company’s Internet offering. Speaking about some of the product’s achievements during his earnings call this week, CEO Mike Sievert teased that some news would be coming by stating that “we’re just getting started bringing the ‘un-carrier’ to broadband, so keep keep an eye on us for what we have in store.”

Ever since officially launched at an “un-carrier” event last year, T-Mobile’s Home Internet product has proven to be a strong performer for the company. The $50 per month service, which operates on its 5G network, has no data caps, contract or additional fees and includes a modem/router as part of the monthly price.

T-Mobile is increasingly advertising the service, including in a Super Bowl spot with actors Donald Faison and Zach Braff. Last week, the company announced that it has 1 million customers for Home Internet and has expanded availability from 30 million “eligible households” to 40 million†