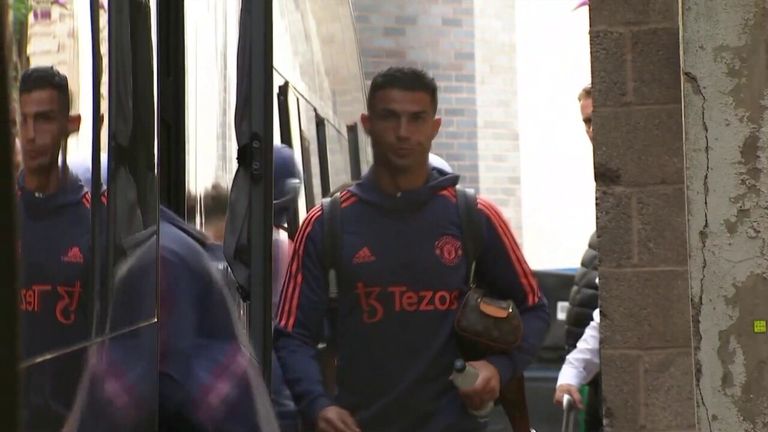 Use Chrome Browser for a more accessible video player Cristiano Ronaldo has been seen aboard the Manchester United team bus for tonight’s Premier League game against Leicester City, as he has been included in the squad. 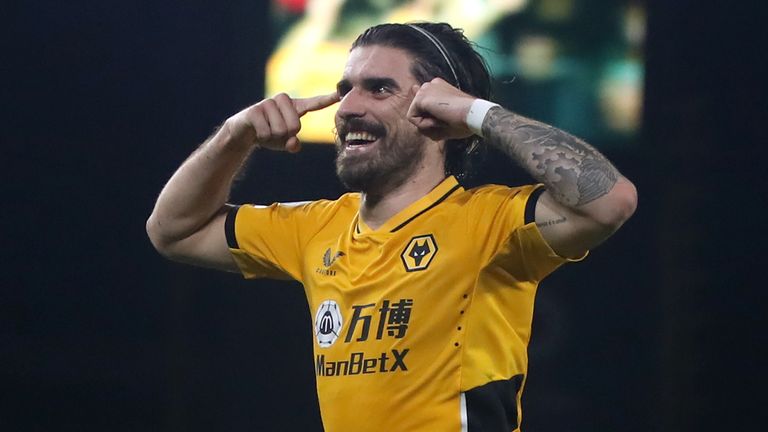 Use the Chrome browser for a more accessible video player The Transfer Show provides updates on Manchester United’s transfer targets, including Frenkie de Jong and Ruben Neves, as well as Ronaldo’s possible departure. 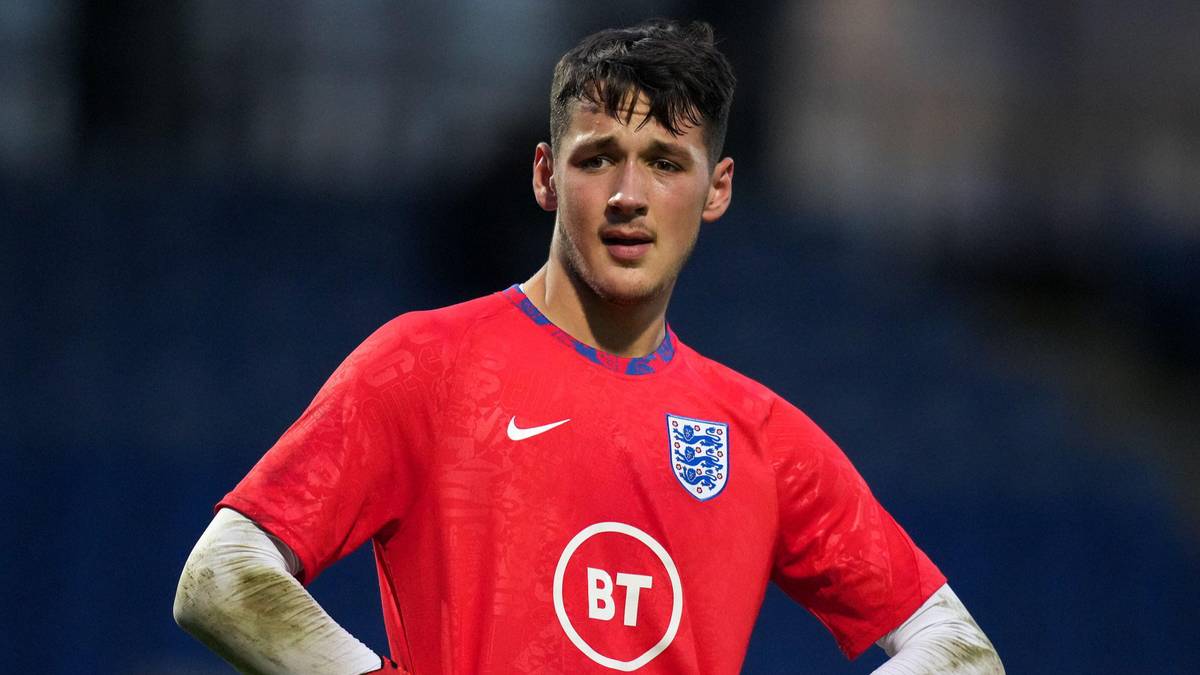 Despite being only 19 years old, James Trafford has already had to prove several doubters wrong during his relatively short career. After just 11 appearances for Accrington Stanley in League One, some were beginning to wonder if the England goalkeeper had the minerals to one day qualify for a Manchester City starting spot. However, the … Read more