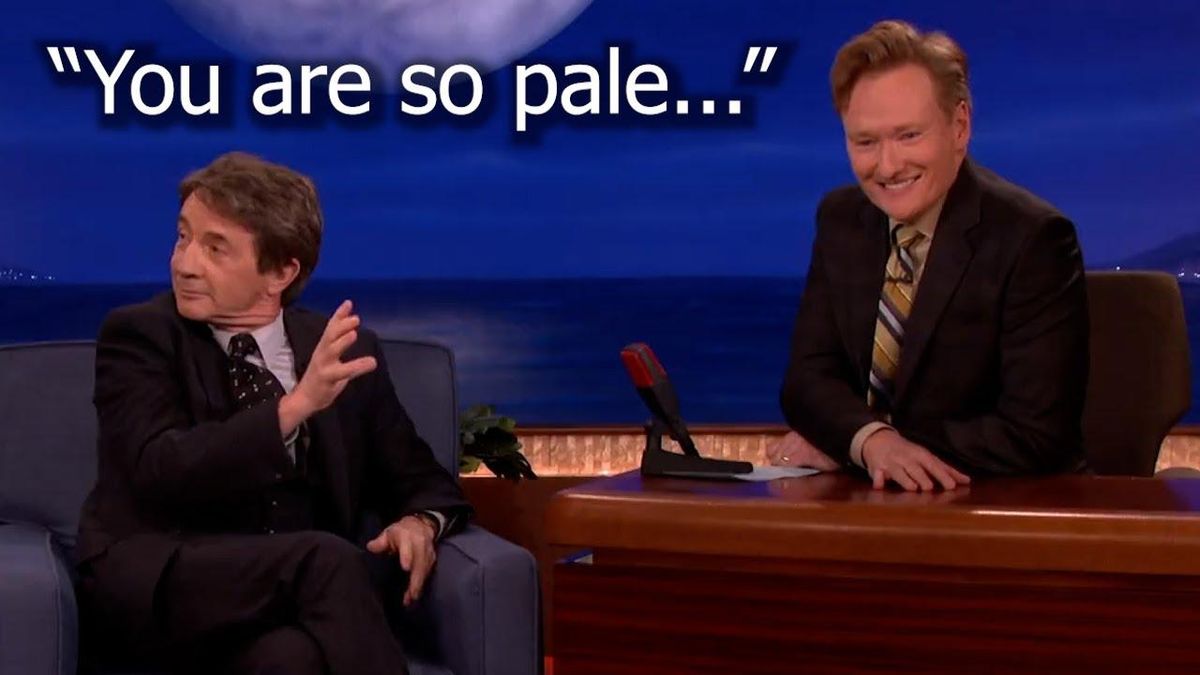 Most people have had a friend who jokes way too much. They’re constantly finding ways to criticize you about something – sometimes it’s annoying, but most of the time you love it because the jokes are quite funny. Well, that’s the situation with Martin Short and Conan O’Brien, where Short takes every opportunity he can … Read more

WWe were never supposed to see the posthumous Norm Macdonald special that landed on Netflix this Memorial Day, eight months after the comedian’s untimely death from a very personal cancer attack. In Nothing special, filmed without an audience in the summer of 2020, Macdonald looks thinner than he’s had in recent years. He wears headphones … Read more

Conan O’BrienPhoto† Cindy Ord/Getty Images for SiriusXM It’s like the old showbiz truth is, anyone can make it in the big money world of podcasting, provided they have a little talent, a lot of guts and also international brand awareness and several beloved TV shows under their belt. Which means: Variety reports today that Conan … Read more