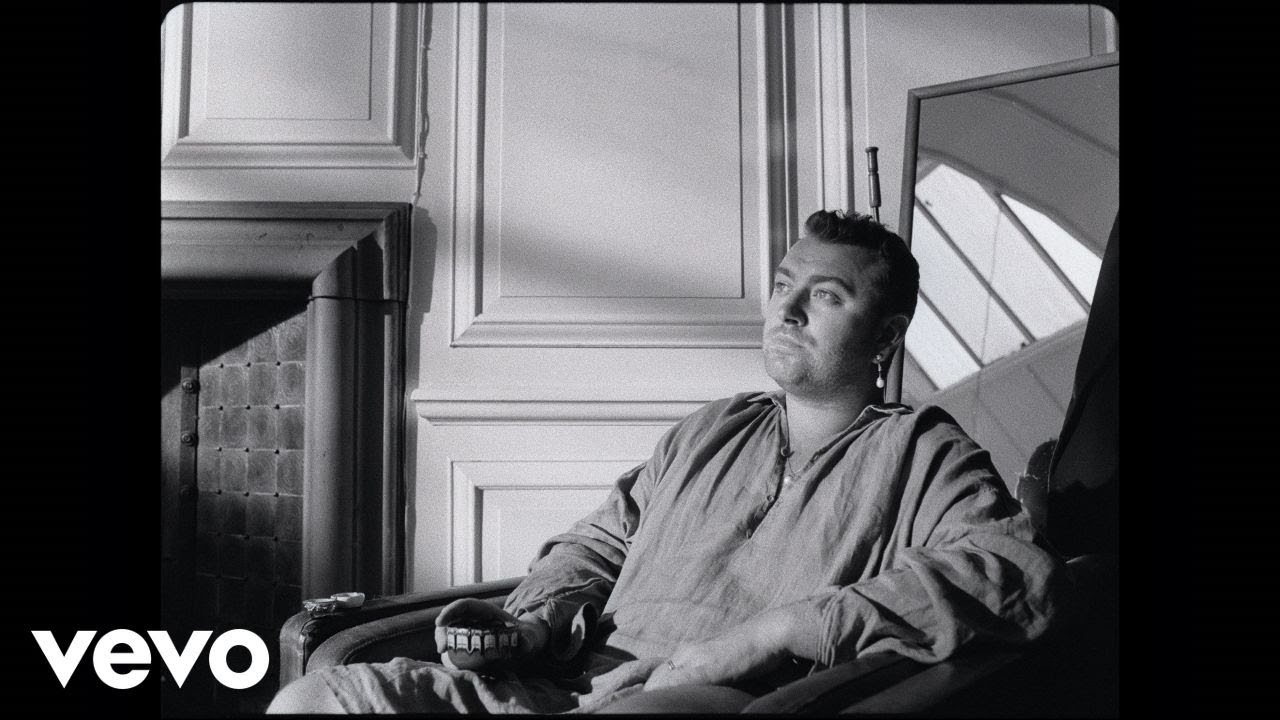 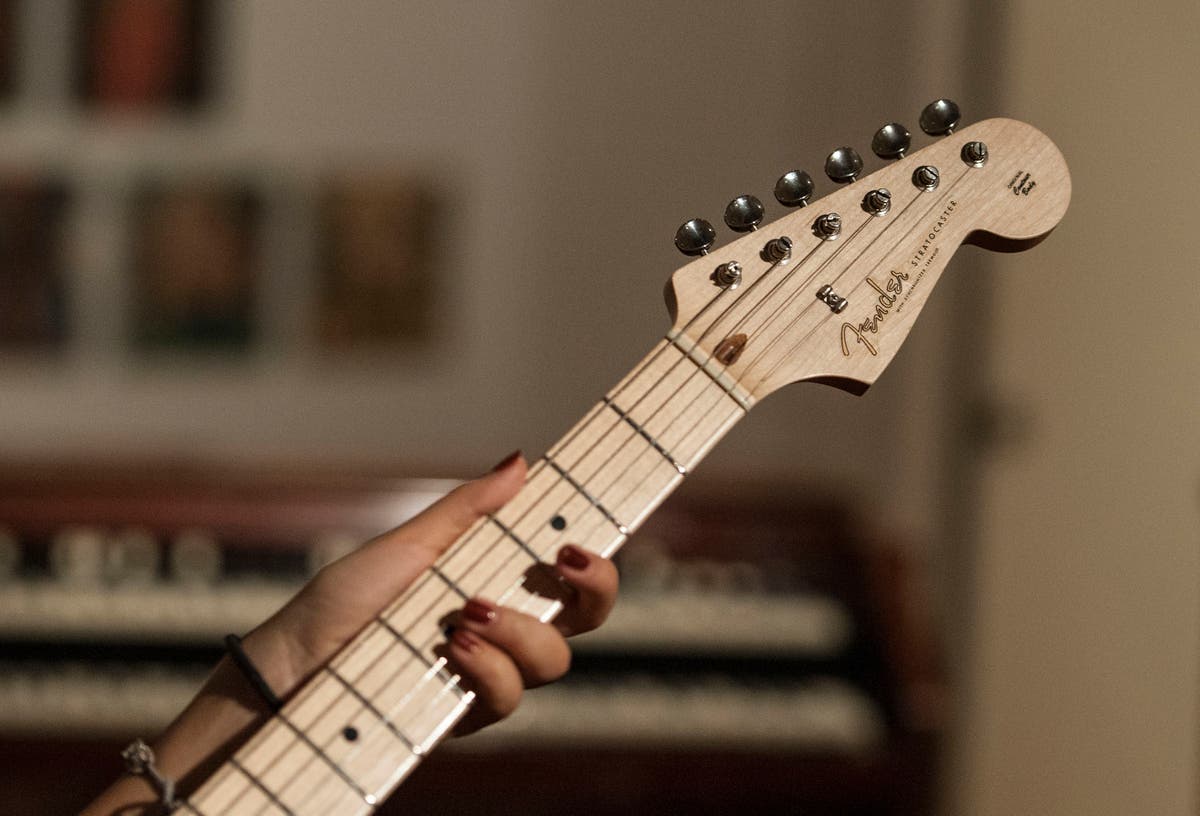 C hris Bailey, a child of Irish parents who founded seminal Australian punk band The Saints, has died aged 65. The news was revealed in a post by the band which referred to their debut song (I’m) Stranded, an anti-establishment anthem prompted by the heavy-handed policing in their city of Brisbane in the 1970s. “It … Read more