Image† Warner Bros. The saga of Warner Bros.’ expectant Flash movie has been around for a long time, and in recent weeks a lot of it has revolved around his protagonist, Ezra Miller† Earlier this month, it was reported that despite Miller’s string of troubles over the past few years, including allegedly choking a fan … Read more 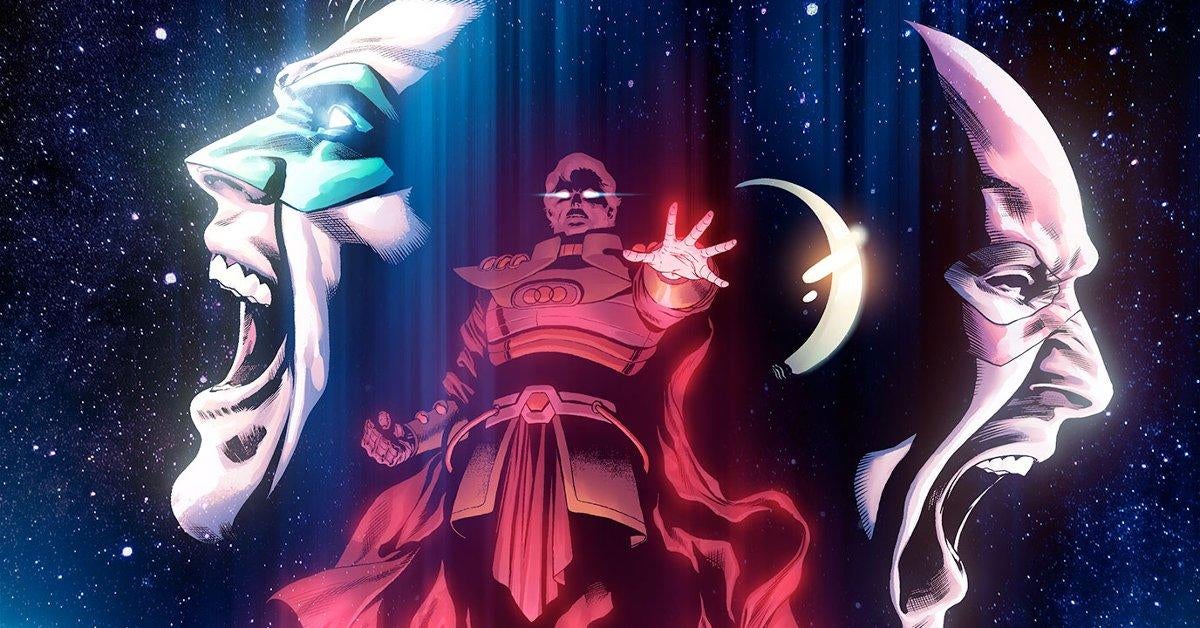 The DC Event Series Dark Crisis is in full effect, a future part of the story will introduce a brand new DC Multiverse. Of course, the publisher is widely known for crafting compelling stories around the multiverse, with Crisis on Infinite Earths by the legendary creative team of Marv Wolfman and George Pérez as one … Read more

Bill Hader in barryPhoto† Merrick Morton/HBO Let’s start for the beginning. MV: Mild Violence Flashes on HBO’s Content Alert Slide. Mild† Of course things got out of hand last week with the motocross disaster on that highway in LA, riders plowing through windshields, flipping cars, psycho Traci riding atop a building and firing into a … Read more

Bill Hader in barryPhoto† Merrick Morton/HBO Originally I planned to start with a 1200-word comparative analysis of the morphology of donuts and fritters, how they symbolize different narrative modalities in the world of barry (holes vs swollen centers). But on reflection, let’s just accept that Barry has switched from sprinkles to powdered sugar on his … Read more