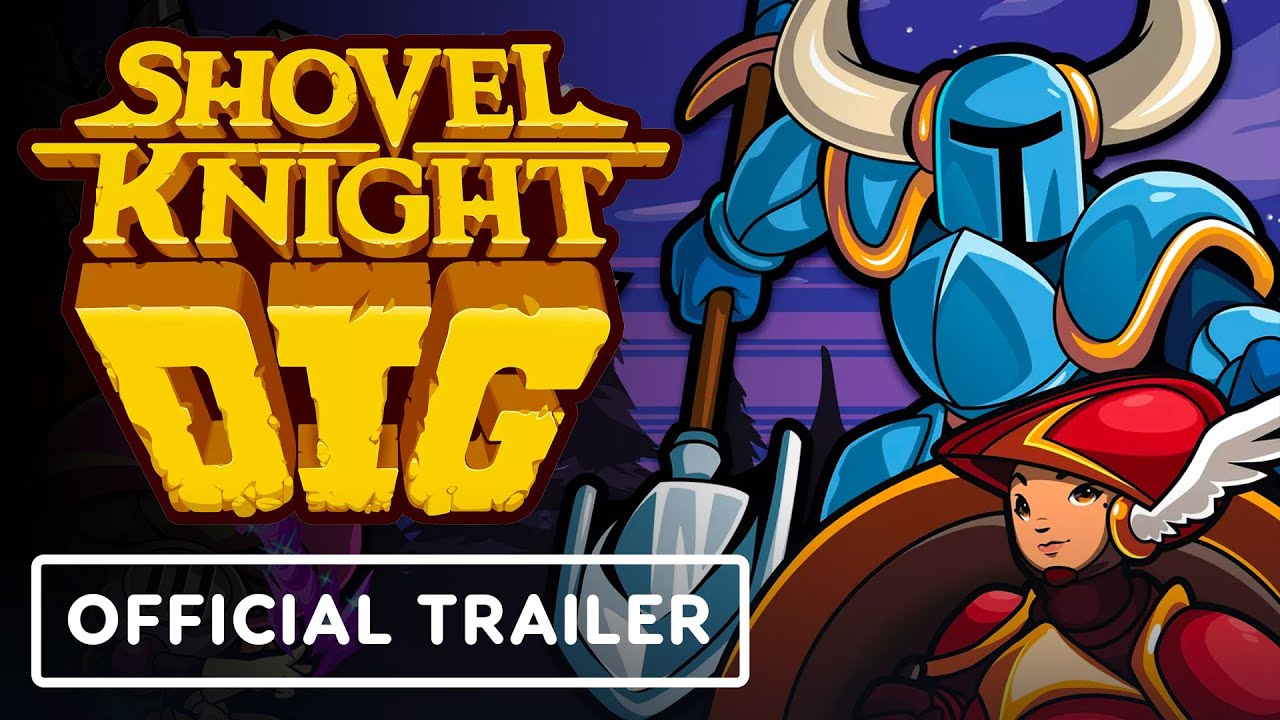 The new iOS 16 software is out and there is a new photo editing trick that will make people think you are a Photoshop expert. There is a way to go to your photos on your phone and remove the background. All you have to do is find the photo you want to use and … Read more 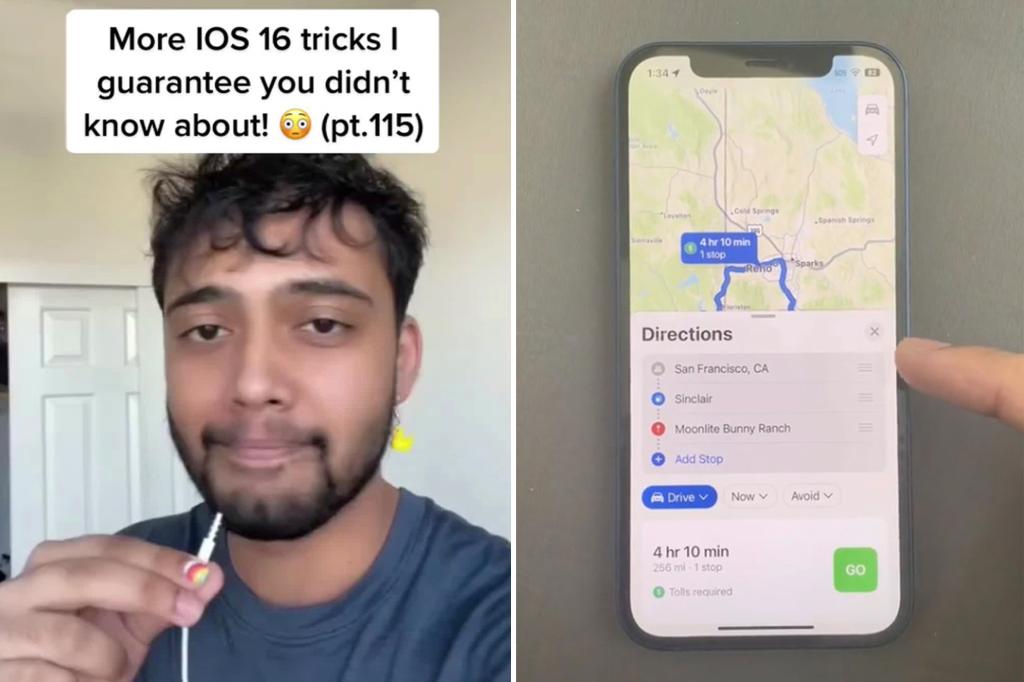 Who said you can’t teach an old iPhone new tricks? Probably nobody. Although, according to TikTok Tech influencer @Kaansanity, the new iOS 16 update includes some new features that you may not be aware of. Before exploring your phone’s new capabilities, you may want to make sure you’re running the latest version of iOS. To … Read more 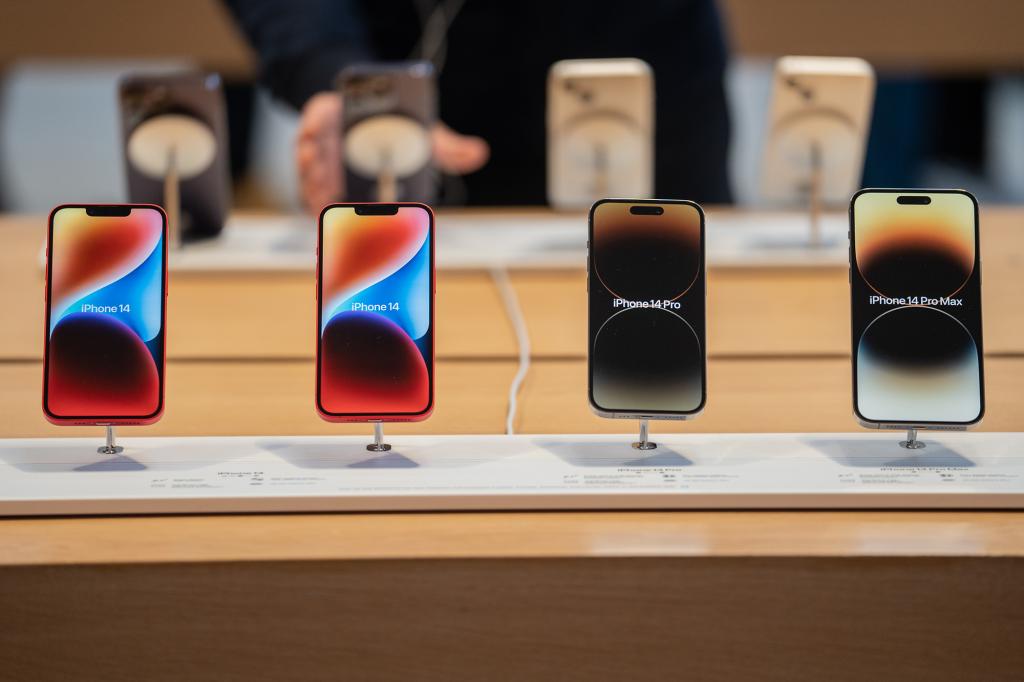 There are a number of new features for Apple users who have installed the most recent iOS 16 update on their devices, but not everyone is thrilled with the impact it has had on their phones. A customizable lock screen, iMessage updates, and tighter security measures are among some of the new features introduced in … Read more 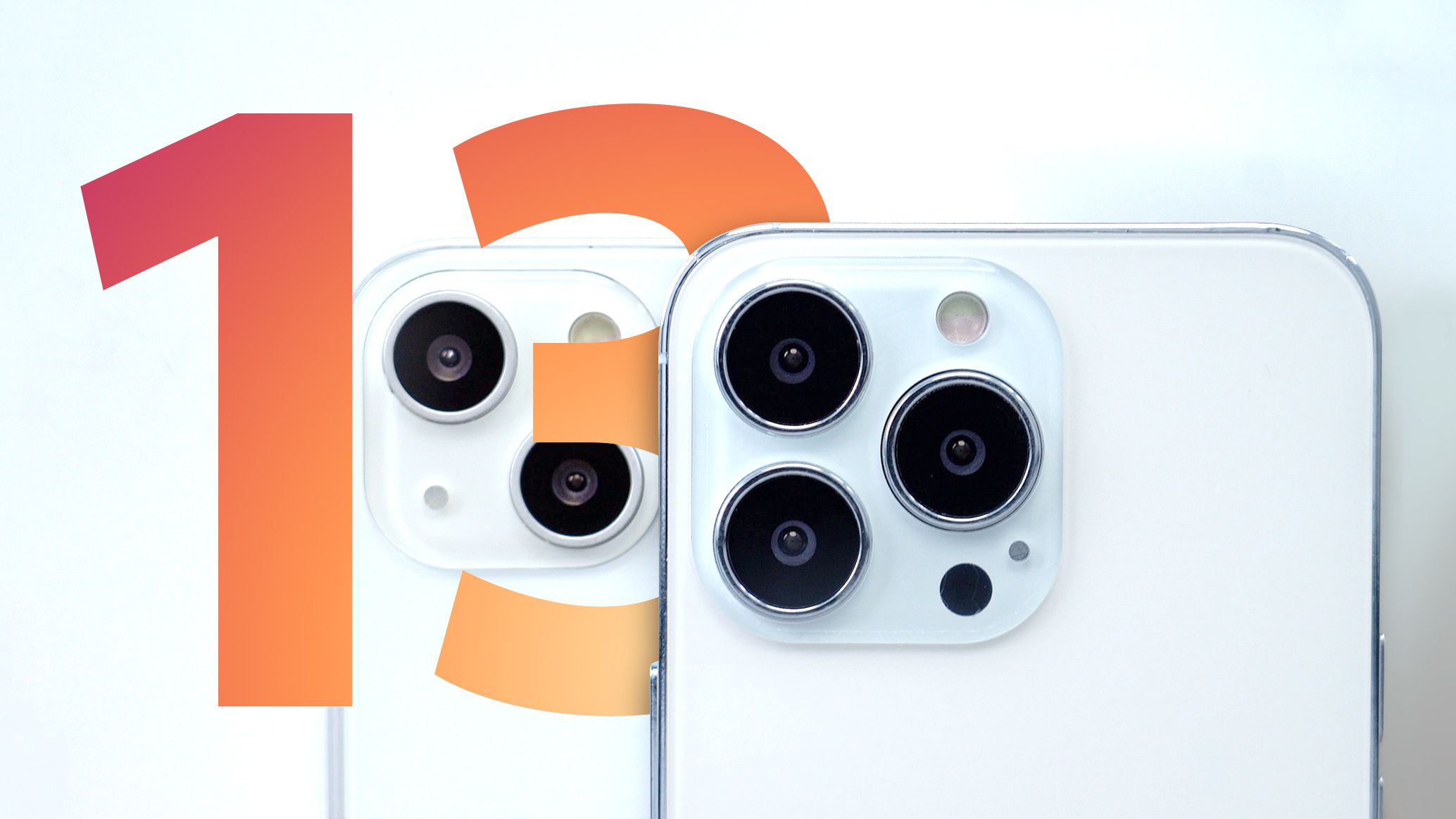 Photo: Fellow Neko (Shutterstock) Apple Music’s app is one of the biggest weaknesses of its app-based streaming service, which doesn’t seem ideal. Whether you’re using your iPhone or your Mac, the app is never known for being particularly snappy; Reddit users in particular love complain about the. If you’ve noticed the Apple Music app is … Read more

People look at Apple Inc’s new iPhone 14 as the models go on sale on September 16, 2022 in Beijing, China. Thomas Peter | Reuters The iPhone 14, which went on sale last week, is the most repairable iPhone since the iPhone 7, which came out in 2016, repair attorney and tool supplier iFixit said … Read more

Photo: Florence Ion / Gizmodo There’s no shortage of apps on the Play Store that help Android looks like an iPhone. But many of them show older versions of iOS or haven’t had a significant software update in years. I discovered a developer who seems committed to figuring out the task of aesthetically turning Android … Read more