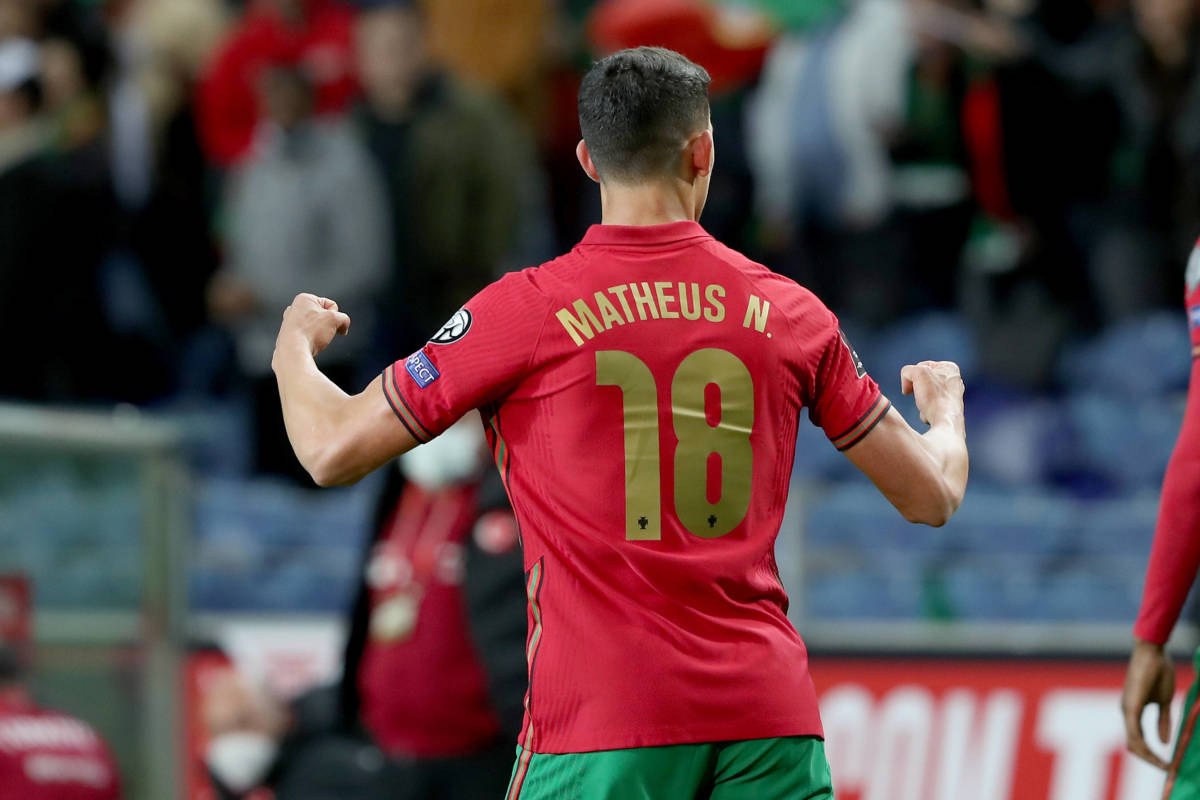 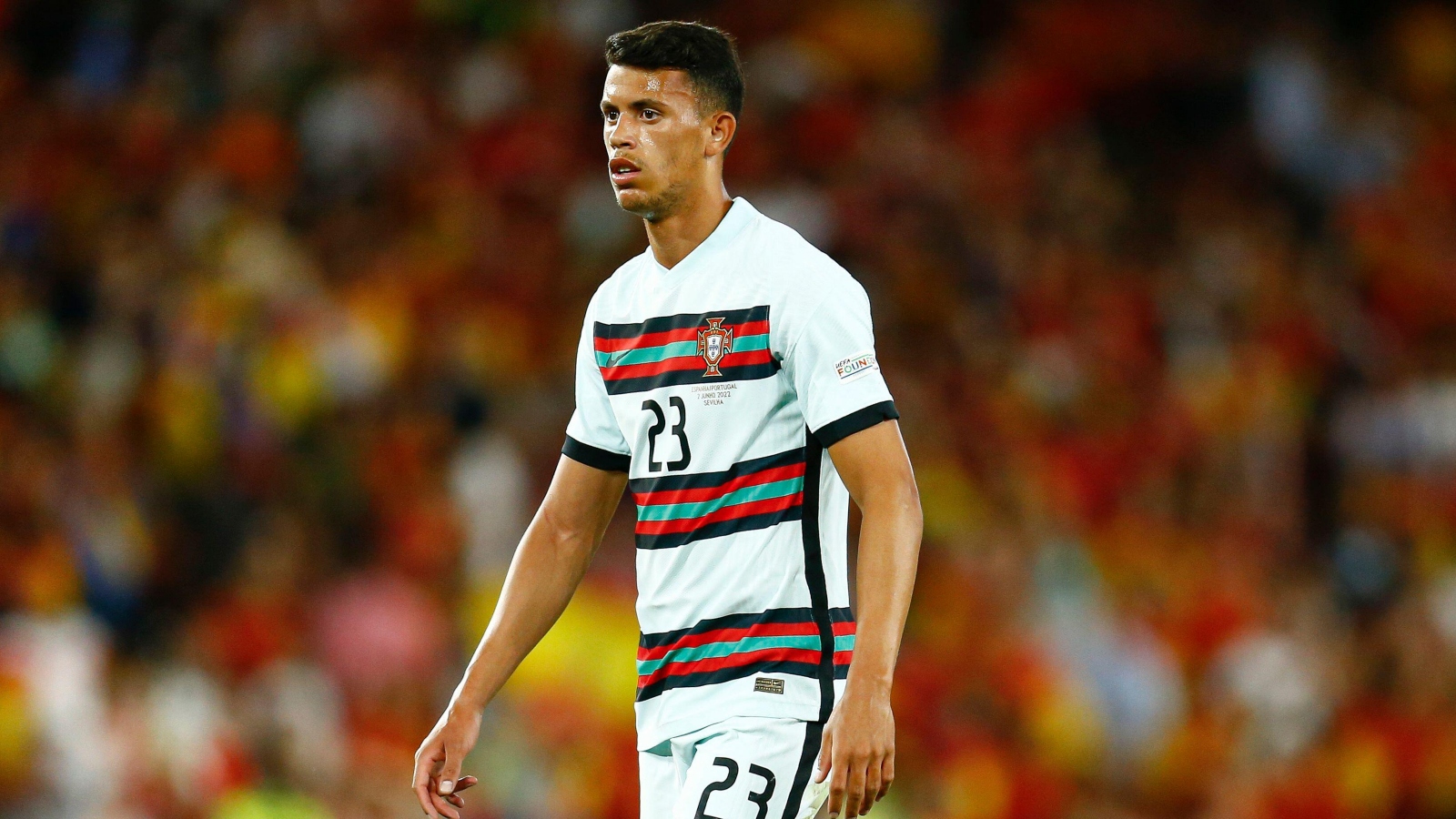 Manchester United are reportedly competing with Manchester City for the signature of Sporting midfielder Matheus Nunes. The Portuguese international has impressed in his home country and has also been associated with Newcastle United and Wolves. Arsenal included in five Premier League deals that look as predictable as Matic’s Mourinho reunion He made 99 appearances for … Read more