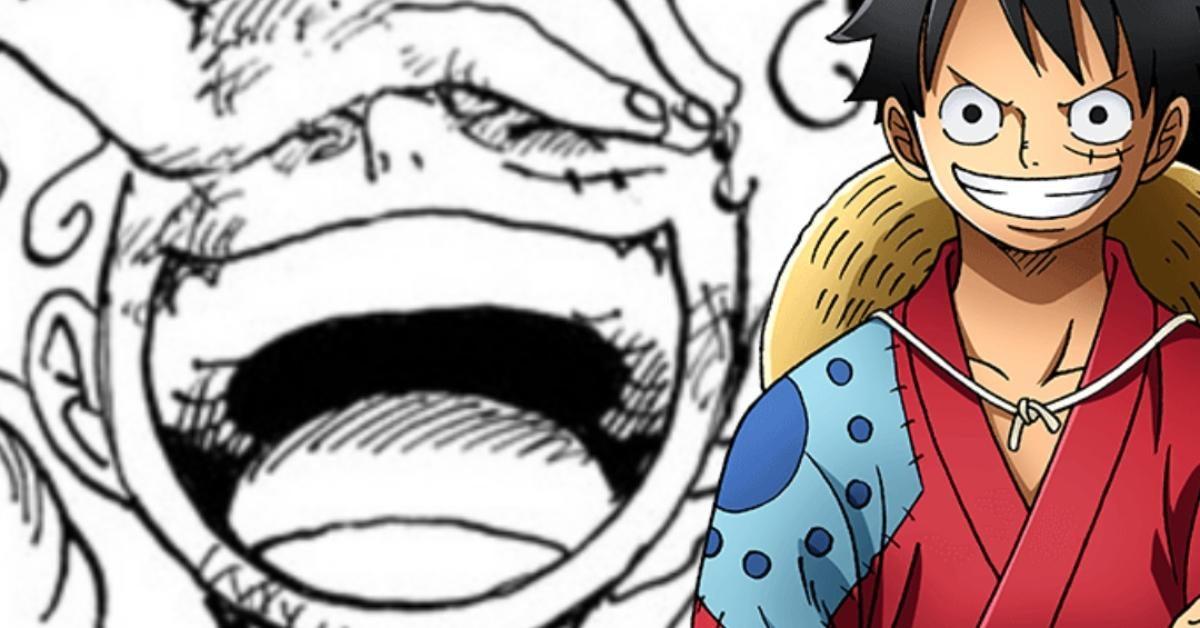 A pieceWano’s saga has come to an end in the manga, but the anime series is still adapting one of the series’ biggest battles to date. As the television series catches up, one of the most important moments in Luffy’s life is approaching. Gear Fifth is set to hit the small screen soon, and a … Read more