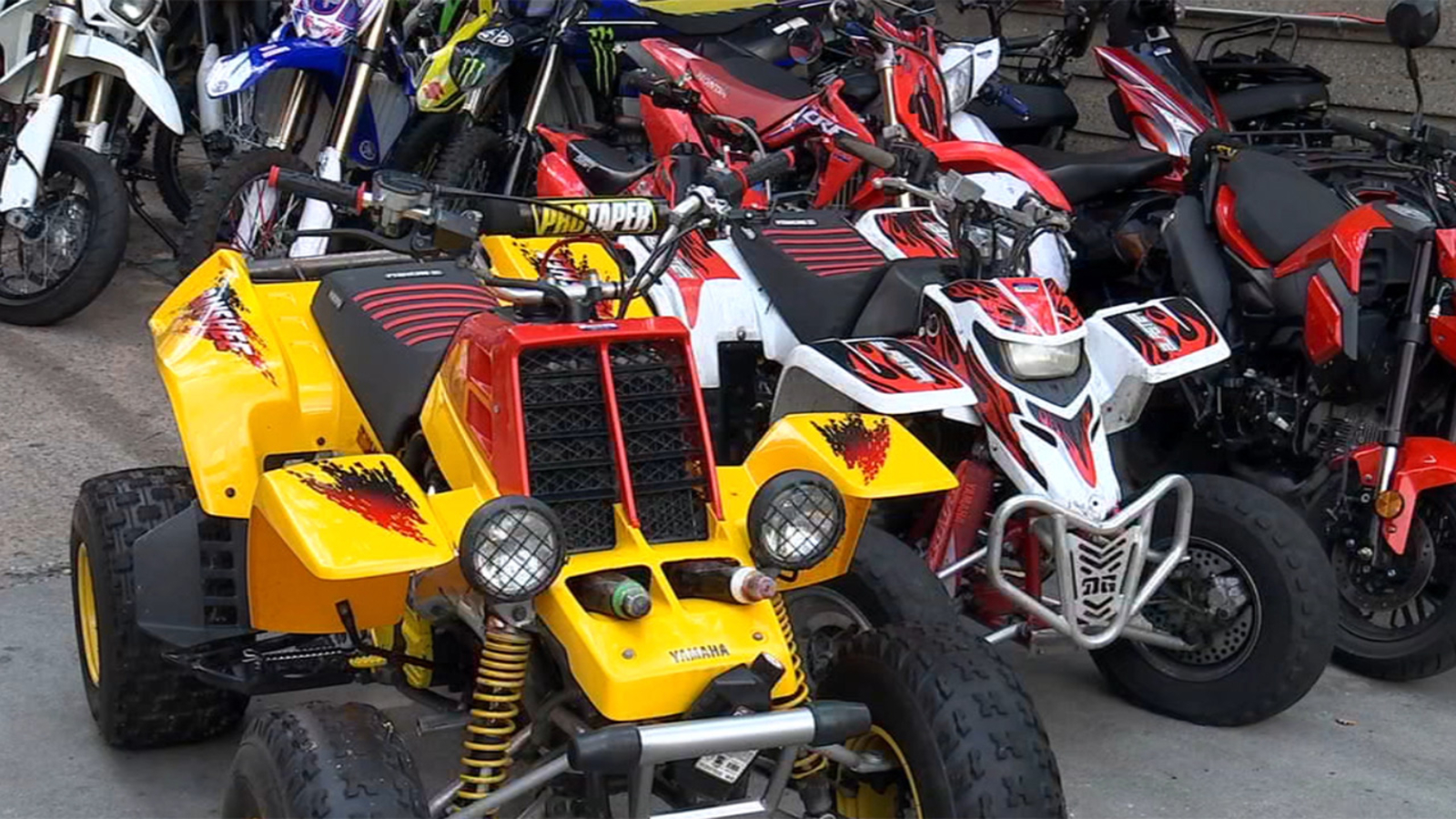 BRONX, New York (WABC) — The NYPD cracks down on illegal ATVs and dirt bikes in New York City. The NYPD had bicycles removed from every neighborhood, but most were in the Bronx, where officers seized a large number of ATVs and dirt bikes and even recovered a weapon. Since last Sunday, officers have seized … Read more