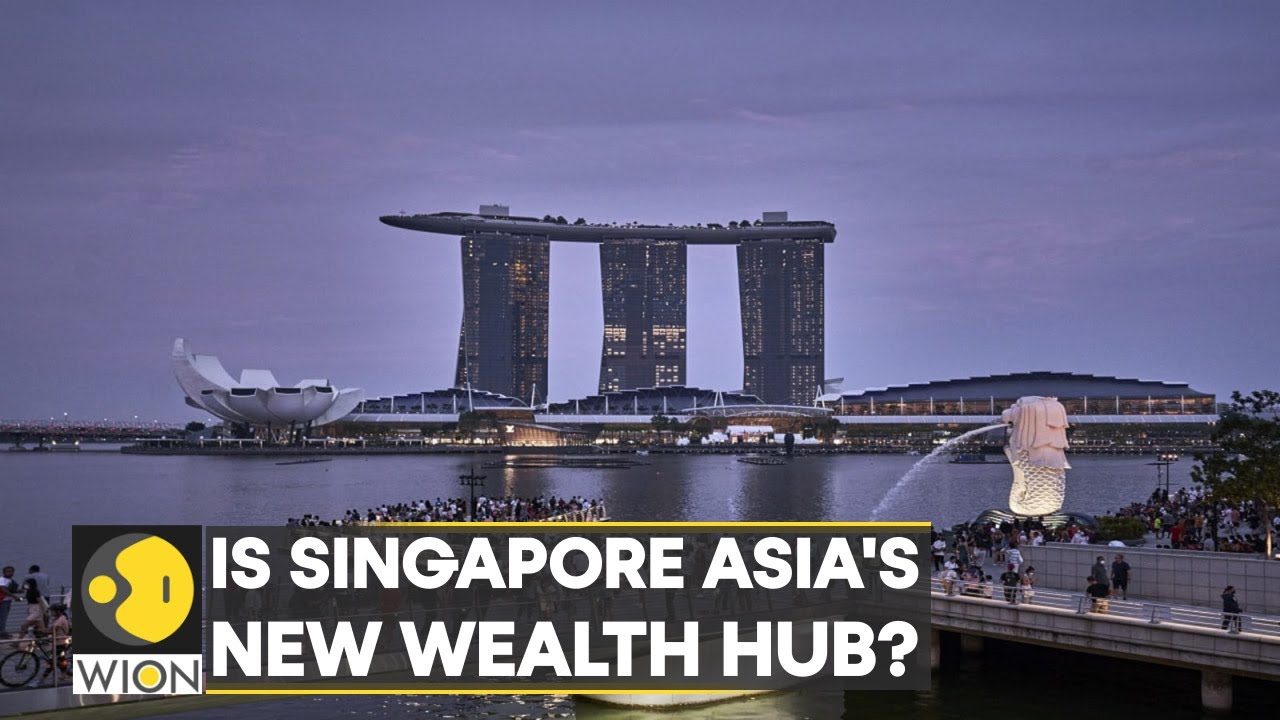 The days of easy money for start-ups are over as interest rates rise and economic uncertainties loom. But according to a new study from LinkedIn, these 15 Singapore startups have outperformed these challenges. Fintech, education and telehealth startups in particular dominated the list on the “LinkedIn Top Start-ups 2022” for Singapore. “Financial technology startups feature … Read more

By Marwa Rashad and Chen Aizhu LONDON/SINGAPORE (Reuters) – High LNG freight rates have driven out dozens of smaller traders, concentrating operations in the hands of a handful of international energy companies and top global trading houses. This hold is not expected to abate until 2026, when more liquefied natural gas (LNG) begins to materialize … Read more

By Anshuman Daga and Xinghui Kok SINGAPORE (Reuters) – Grab, the largest taxi and food delivery company in Southeast Asia, is not planning to take mass layoffs as some rivals have done, and is hiring selectively while curbing its financial services ambitions holds. Chief Operating Officer Alex Hungate said Grab had been concerned about a … Read more 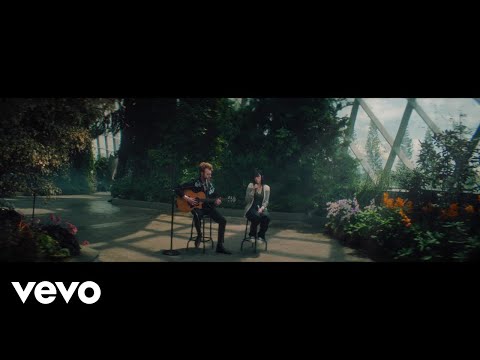 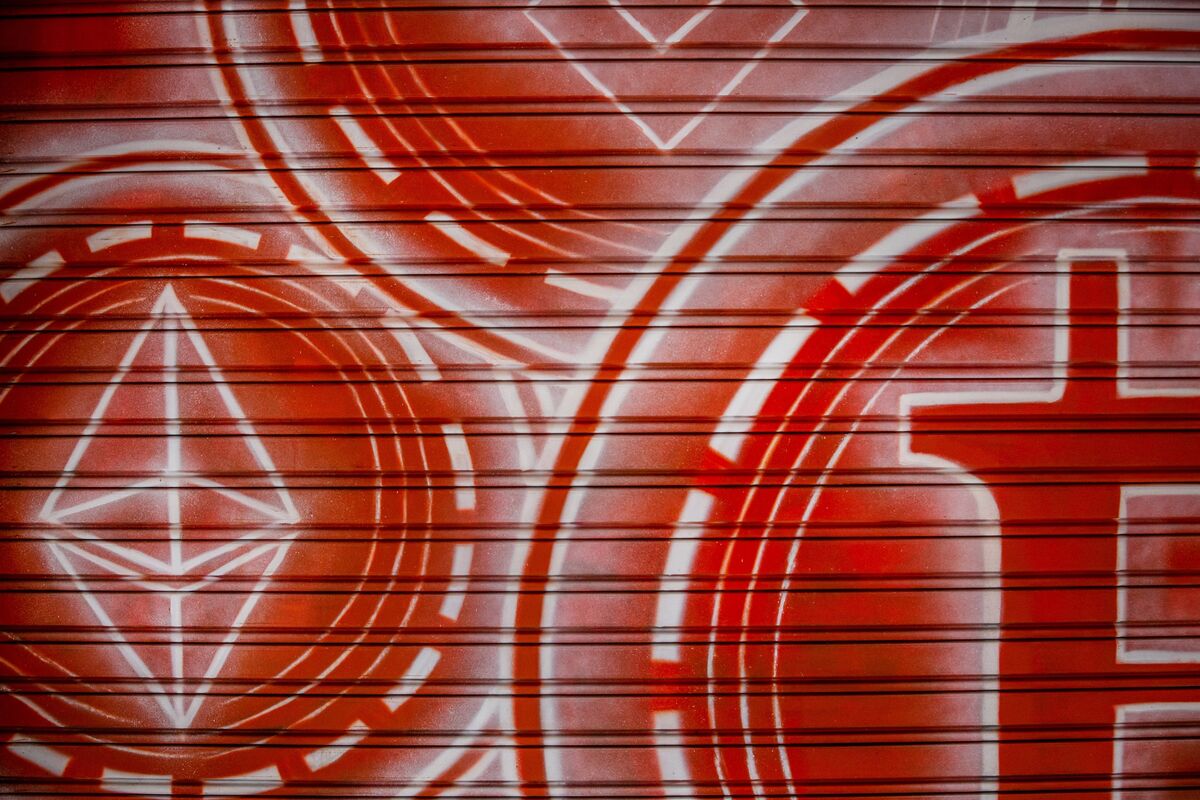 Cryptocurrencies extended a slide on Monday, hampered by a further decline in the second-largest token Ether and the prospect of a global wave of monetary tightening this week from the US to Europe. Ether fell as much as 5.6% to a two-month low, trading around $1,302 at 10:35 AM in Singapore, while Bitcoin lost about … Read more A Sydney man has been convicted of leading a terrorist group that planned to attack the city’s naval base, a courthouse, the Mardi Gras parade and the Israeli embassy. Hamdi Alqudsi, 48, was facing trial before the NSW Supreme Court after he was accused of deliberately leading a terrorist organization preparing to carry out a … Read more 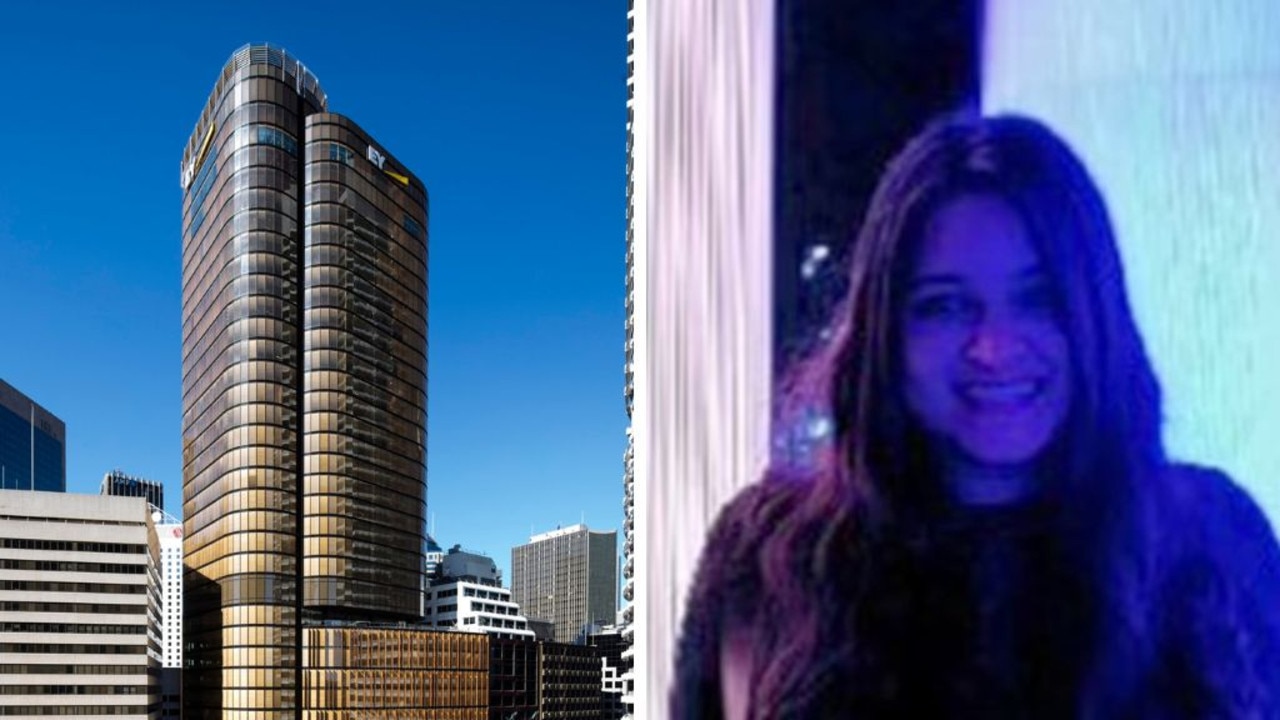 The Ernst and Young employee who was found dead in the company’s CBD offices in Sydney has been identified as Indian national, Aishwarya Venkatachalam. The 27-year-old’s body was found by police in the early hours of Saturday, August 27, following a concern over the welfare report. Police believe it was self-inflicted injury and are not … Read more

Singapore is the most vulnerable and will be the first to be hit in Southeast Asia if the US enters a recession, Maybank’s Chua Hak Bin said. Roslan Rahman | Afp | Getty Images SINGAPORE — Asia won’t escape unscathed if the US plunges into recession, but some countries in Southeast Asia will be hit … Read more 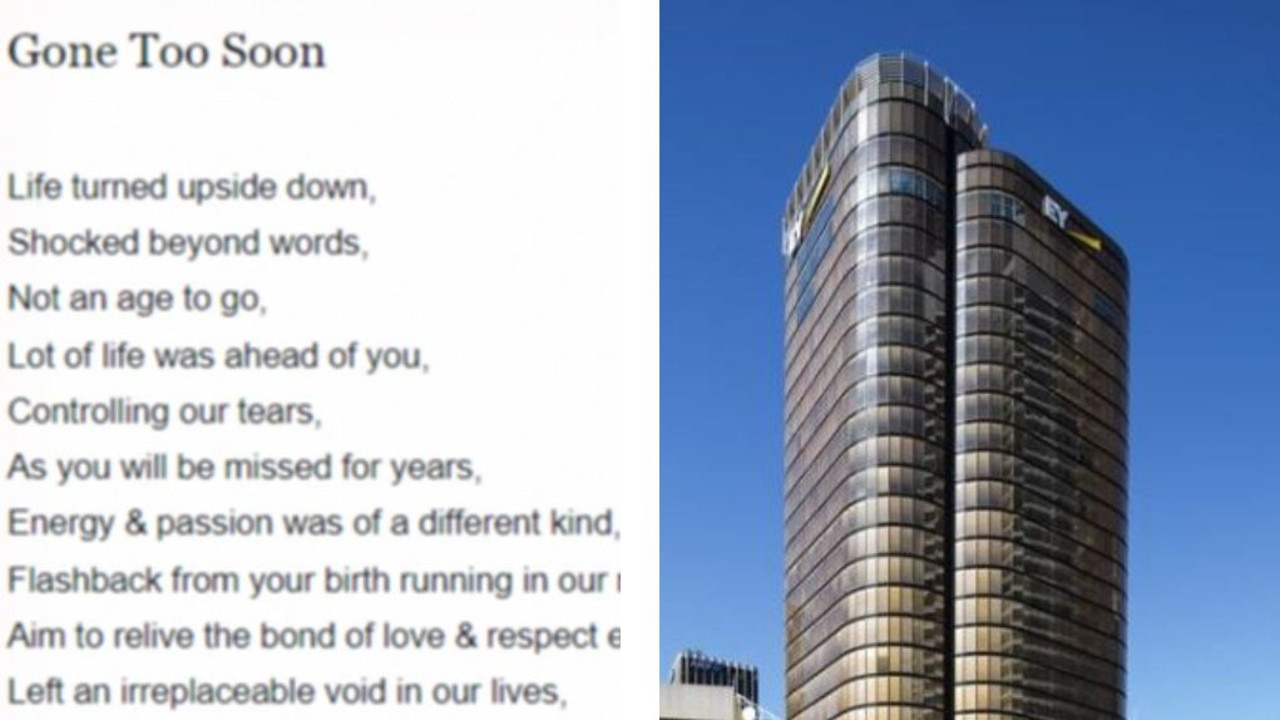 The brother of an Ernst & Young employee who died in a suspected suicide at the company’s Sydney office has written a touching poem for his sister, revealing that his family is “incomprehensibly shocked”. The heartbroken man described how “life was turned upside down” when his family was informed of the 27-year-old corporate high flyer’s … Read more