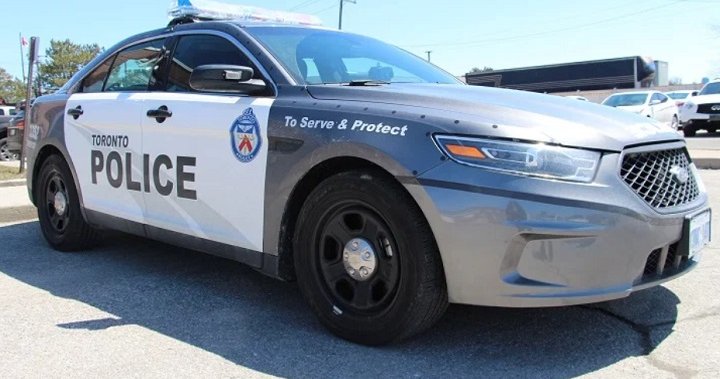 Toronto police say they are investigating a fatal accident that killed one person in the north of the city early Friday. Police said the crash happened just after 4 a.m. near Dufferin Street and Steeles Avenue. Two vehicles were involved and two people were taken to hospital by paramedics, police said. Paramedics said a man … Read more

Toronto police say a man has died and two other men were injured after a head-on accident in Scarborough on Monday night. Emergency services were called to Steeles Avenue and Ressor Road around 10:22 p.m. for reports of a collision. Police say one man has died and another has been taken to hospital in life-threatening … Read more