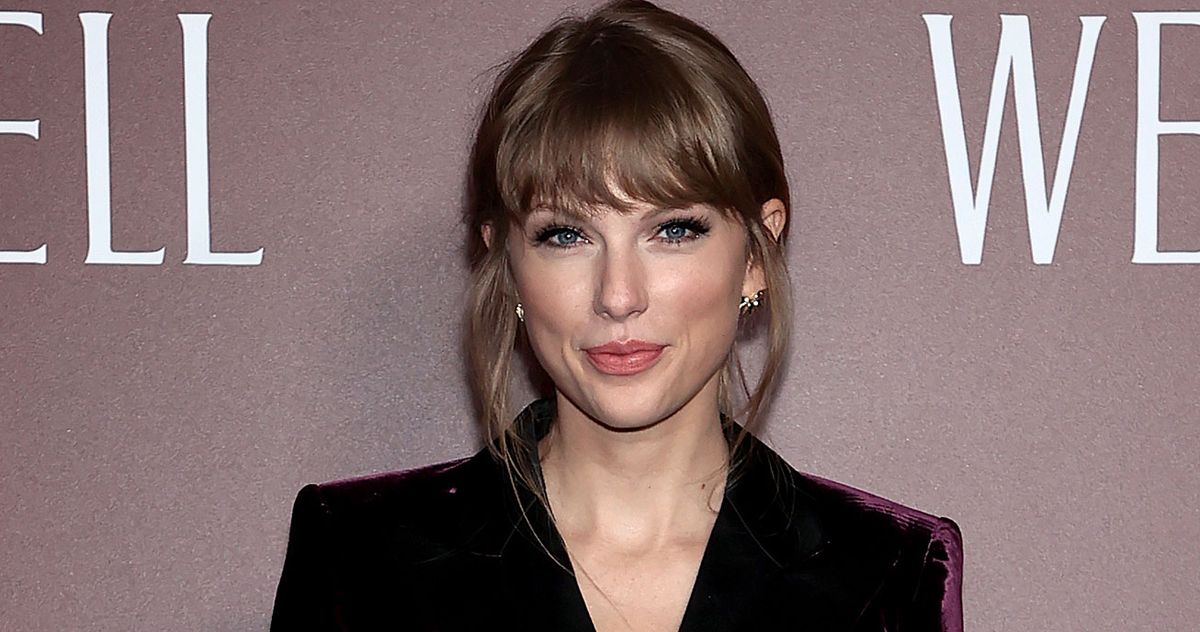 First they came for the private jets and then they came for our pop stars. Taylor Swift’s reputation is under fire again, as she was named the top offender of “Celebs With the Worst Private Jet CO2 Emissions” at Yard. Using Twitter account data @CelebJetsSwift, alongside Floyd Mayweather, Jay-Z, A-Rod, Blake Shelton and more, were called up for their private jet use in 2022. Swift’s private jet reportedly amassed 170 flights, or “22,923 minutes in the air,” a total of nearly 16 days. . The year’s total emissions were about 8,293.54 tons, “or 1,184.8 times more than the average person’s total annual emissions.” A representative of Swift responded to the report, per BuzzFeed News, explaining that her private jet is “regularly lent” to unnamed individuals. “Attribution of most or all of these trips to her is manifestly inaccurate,” the representative wrote.

Other celebrities, even those not included in the initial Yard report, have been criticized in the past week for their private jet use. Kylie Jenner was called a ‘climate criminal’ for her ’17 minute flights’, the shortest flight was… three minutes. Regardless of who or what is actually on the flights, their damage to the environment is irreversible. Perhaps that’s why Swift shielded herself with a large black umbrella when the Daily Mail took pictures of her departure in early July. She reportedly returned to Los Angeles from a funeral in London for her muse, Joe Alwyn’s great-uncle. Later that month, a few more international flights allowed her to monologue at HAIM’s show, but still be in the picture the next day at Selena Gomez’s 30th birthday party. The salty air and rust on Swift’s private jet door will never be the same.