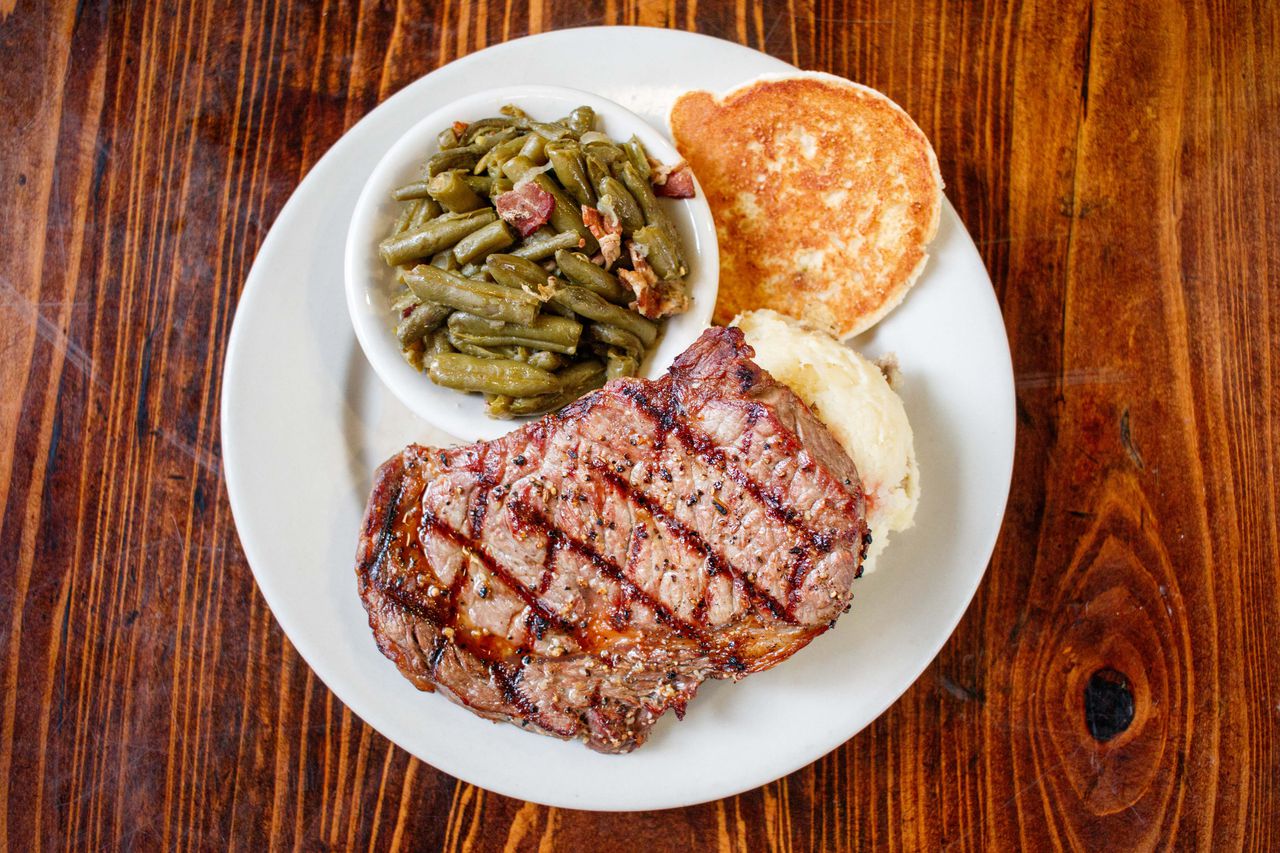 Franklin-based A. Marshall Hospitality, the restaurant group behind Pucketts, is expanding across state lines with the opening of a Puckett’s Gro. & Restaurant in Cullman. Puckett’s Cullman will open by the end of 2022 and will be the seventh Puckett’s, adding to a portfolio of Tennessee restaurants in Nashville, Chattanooga, Columbia, Franklin, Murfreesboro and Pigeon Forge.

“We are very pleased that they have chosen Cullman as the location for their first restaurant outside of their home state,” Jacobs said in the release. “The location on Highway 157 allows them to serve residents of our community, as well as cater to the thousands of travelers on I-65 every day. It’s great to see a vacant building repurposed and we look forward to opening Puckett’s later this year.”

According to the release, a group of Alabama residents who regularly drove to Tennessee to dine at Puckett’s attracted Andy Marshall, the owner of A. Marshall Hospitality, to look for a new location in Alabama.

“My wife Jan and I have a long-standing relationship with Cullman,” Marshall continued in the release. “Over 15 years, we’ve built a wonderful friendship with those our family and associates fondly know as ‘The Alabama Girls’. These ladies started visiting Puckett’s restaurants and brought many of their families and neighbors to our restaurants. There is even a menu item named after them. We have often thought that the Cullman area would be a great place to have a Puckett’s. Now it is happening and we look forward to serving and being part of Cullman.”

A Southern community kitchen and live music destination, Puckett’s is known for its Memphis-style barbecue, low and slow smoked over cherry wood, as well as a popular line of signature sauces, rubs, spices, and marinades.

Plans for the Cullman location include a full-service dining room with breakfast, lunch, and dinner seven days a week, as well as regular live music.

According to the press lease, the design team enlisted Alabama State Senator Garlan Gudger to assist in the redesign of the existing building, which was a former Ruby Tuesday’s. Gudger, who has a long-standing business relationship with Puckett’s family, was involved in the furnishing of Puckett’s Pigeon Forge.

“I believe Puckett’s will be well received in Cullman,” Gudger said in the same message. “They offer great food, a unique dining/shop atmosphere and quality entertainment! Personally, I’m excited and can’t wait for Puckett’s to open. Welcome to Cullman!”