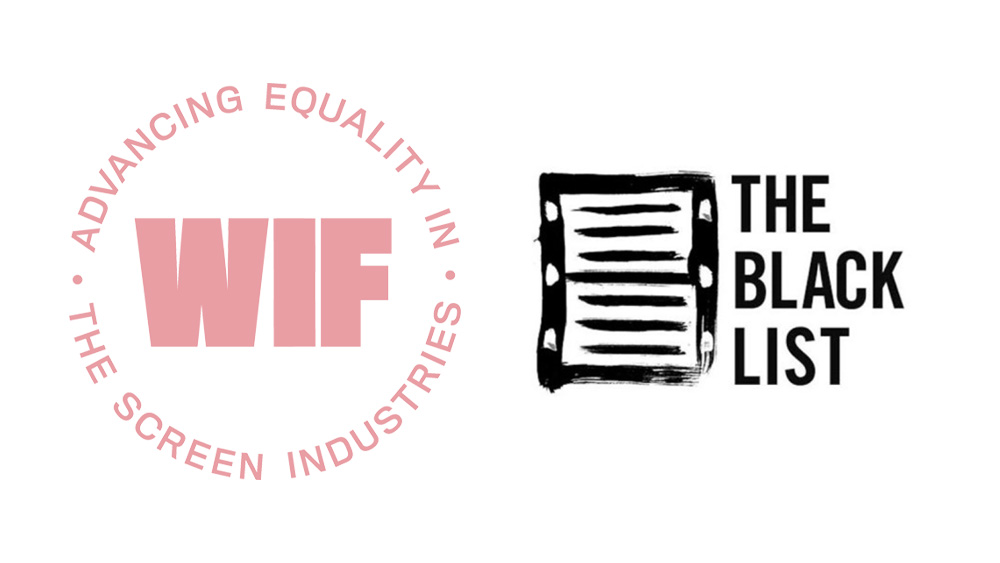 For the first time since 2020, the Residency will begin a personalized weekend writing retreat in Los Angeles in late June, featuring intensive scripting and professional development sessions. The participants will then have meetings throughout the year and receive feedback from working feature writers, executives and industry leaders. Creatives participating as mentors this time around include Kirsten “Kiwi” Smith (legal blonde), Nicole Perlman (Guardians of the Universe), Graham Moore (The imitation game), Kari Granlund (Lady and the Tramp), Dylan Meyer (moxie), Michael Mitnick (the giver), Anne Rosellini (winter bone), Jonathan Stokes (the gringo) and Scott Myers (Go into the story).

WIF and the Black List are also currently accepting submissions for their 2023 Episodic Lab and 2023 Feature Residency, starting today. Read more about both options here. More information about the participants in this year’s Feature Residency and the projects they will develop through the program can be found below.

Ana Brown
Script: TRASH PANDAS
Logline: A bereaved musician sets off on a wild chase when she kidnaps a baby seal.

Bio: Ana Brown is a screenwriter and playwright with a former career in clinical social work.

Audrey Rosenberg
Script: WILD ANIMALS
Logline: When a mysterious wild animal attacks a young child in an insular and devout 19th-century farming community, Frances turns her family and life upside down in an increasingly obsessive quest for what she believes to be a mythical beast.

Bio: Audrey Rosenberg is an award-winning writer and director and a USC graduate whose work has been featured on OutFest, Frameline, and NewFest, among others. She writes unconventional, genre-bending stories that explore the intersections of class and gender through a queer lens.

Christina YR Limo
Script: GYOPO
Logline: When a precocious 11-year-old aspiring violinist immigrates from Seoul to the United States with her newly single mother and her troubled teenage brother, each member simultaneously pursues their version of the American dream. But when it begins to drive them apart, they must find a way to navigate the new world and save their family.

Bio: Lim is a Korean-American writer and director who explores the Asian diaspora through the lens of immigrants and the first generation. She received her MFA in screenwriting and directing from USC, and is an alumni of the Yale School of Drama directing scholarship. She entered into a development deal with Kyra Sedgwick’s production company after winning SeriesFest’s Women’s Writing Competition, and she is currently in the post-production of her first feature film as an author.

Bio: Rebecca Christian is an emerging writer-director and native of San Diego, dedicated to female-centric and overtly black storytelling. Rebecca’s scripted projects have progressed through the Sundance Development Track and the Austin Film Festival, and she is an alumnus of artist development programs such as the MPI Short Film Lab and the #Startwith8Hollywood program. When she’s not writing, Rebecca works as a doula and licensed lactation consultant and counselor supporting birth families in Southern California.

Sabeen Amanat Farooq
Script: BURN YOUR IDOLS
Logline: Qasim Malik, a semi-successful Muslim novelist, gets the chance to meet and interview his favorite author, Artie Van Doren, just as news breaks that Artie is involved in a sexual assault scandal. The week Qasim spends with Artie is full of tension and intrigue, as Qasim subtly tries to uncover the truth about who Artie really is.

Bio: Sabeen Amanat is a Muslim American writer, a graduate of NYU’s Tisch School of the Arts, and has been selected as a finalist in several screenwriting competitions, including the Austin Film Festival, and was selected to participate in one of ABC/Disney/MPAC’s writing workshops. She currently lives in Los Angeles and is writing a children’s book called “A Worried Flower”.

Zoey Towner
Script: GREAT AMERICAN HIGHWAY
Logline: After a seance turns deadly, a teenage girl and her best friends investigate a series of local murders from 30 years ago that all took place near a road in San Francisco. Meanwhile, they discover the dangerous truth about a local urban legend.

Bio: Zoey James Towner is a Los Angeles writer-director, originally from San Diego, California. As a queer trans woman, Zoey is fascinated by genre films in which characters with deep secrets struggle to be themselves.