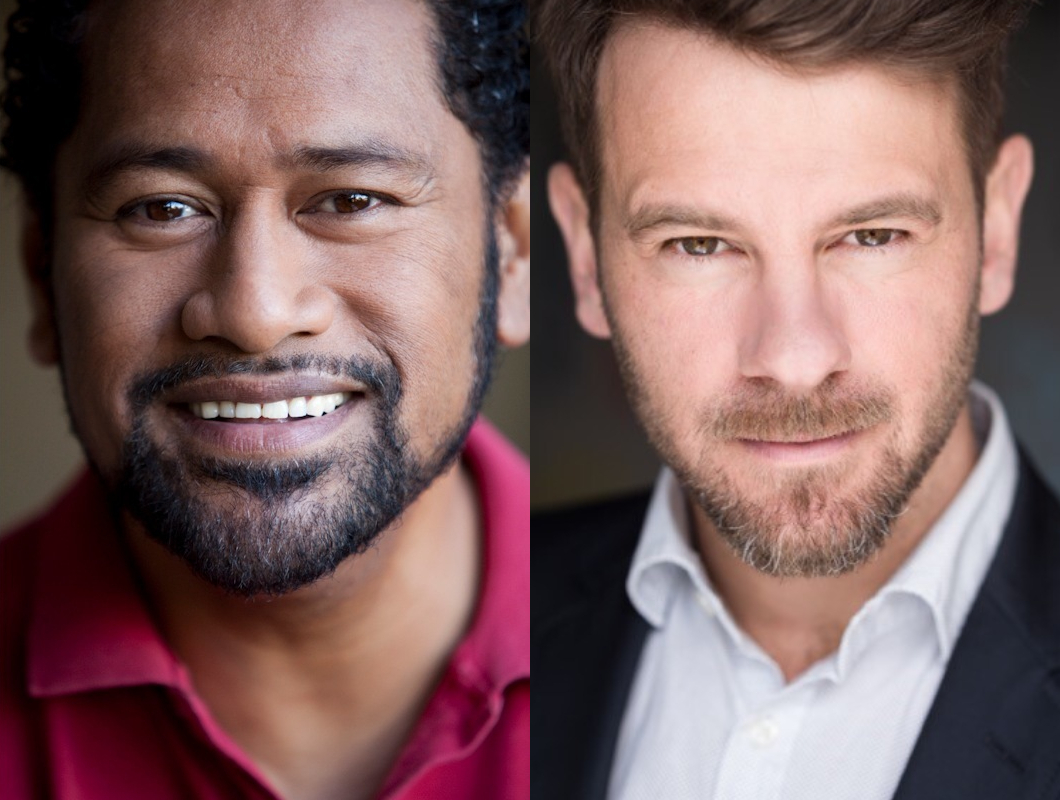 Do you like a side of fear and terror with your live play? Well, the upcoming Australian premiere of the West End hit, ghost stories, is for you. Billed as equal parts live horror and humor, with a bit of magic thrown in, it will take over Melbourne for four weeks in September – and now the Australian cast has been revealed.

play school favorite and Star Wars‘ Captain Typho, Jay Laga’aiatakes a break from Big Ted to terrify us, and he is joined by the beloved playwright and actor Steve Rodgersactor-magician Darcy Brownand Winners and losers‘ Nick Simpson-Deeks.

“I’m really excited to join the cast and creative team of ghost stories“, says Simpson-Deeks, “and thrilled to be able to bring such a unique and rich theater experience to Australian audiences. It’s going to be phenomenal.”

“I saw ghost stories eight years ago in London,” says Brown, “and found it terrifying and fantastic. Andy Nyman’s work as an actor and magician has inspired me for years. I’m absolutely thrilled to be a part of this production.”


ghost stories is a British horror-themed play written by Jeremy Dyson (The League of Gentlemen) and Andy Nyman (Derren Brown TV and live shows, Peaky Blinders) which has been playing in London for many years, including in the West End.

The producers are keeping their grisly surprises a secret, but there will be plenty of fears – the show comes with a warning label that it’s not for the faint of heart or those with nervous disorders. Fearless Melburnians can see ghost stories from September 16 to October 22 at the Athenaeum, tickets on sale now. If you think you have what it takes, prepare for terrifying times.

Want more Melbourne theatre? Check out our list of this month’s best theaters and musicals.