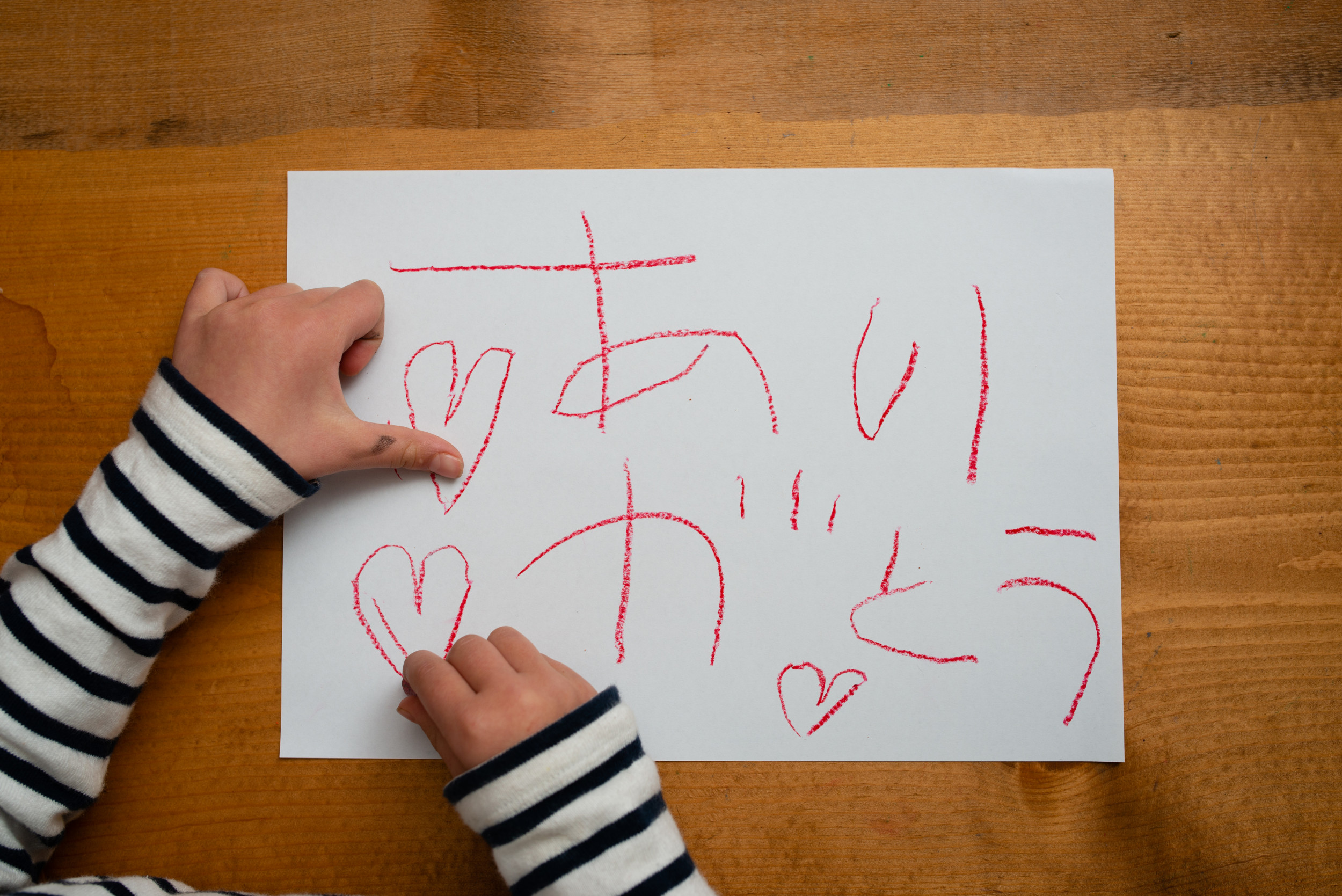 A little girl’s prepared menu has gone viral online for her cute spelling, and the clip has been viewed more than 23 million times.

The video was shared on TikTok by @soccergirlxoxo123, showing the youngster proudly displaying her creation.

“It’s a menu,” she explains, as SoccerGirlXoxo123 films the piece of paper, colored in with green and pink pens.

The adult sounds a little worried at first, before saying, “Oh, I see.” On the front is the spelling “menyoow,” for “menu.”

She flips it over to scroll through the options, recounting the writing and saying, “We’ve got ‘menyoow,'” she says, as she struggles to pronounce the next word, spelled “cande.”

The little girl gleefully translates and confirms “candy,” and as she points to the next word, spelled “apujoos” with a backwards “s,” the performer assists again and says “apple juice.”

In the background, SoccerGirlXoxo123 can be heard giggling to herself as she says “oh my god”. As she continues to read the list, she says, “We have ‘wodar,'” as the child says, “yes, water.”

“Joos” appears again, while hungry customers can also order “joke”, although the translation for that word seems to be lost.

The clip, seen here, was captioned, “It’s the apple juice for me.”

In the comments, she added: “Any restaurant interested in having their menus rewritten by Gwen let us know.”

Countless people thought her handwriting was adorable, as Caitlin Singh noted, “I absolutely lost it at apujoos.”

While Tinapa noted, “As a teacher all I see is a kid with AMAZING phonemic skills!! And what a cute voice.”

Cortney Day agreed, writing, “I’m a kindergarten teacher and can read that perfectly! She’s a smart girl with a great sense of phonemic awareness!”

Christal Luster revealed, “My niece spells like this. Next level genius.”

Kat laughed, “Sir, can I have the menyoow please?”

R&T admitted, “I couldn’t understand until she clarified.”

Lily joked, “But why is her spelling right?”

While it’s not clear how old the girl is, the KidsHealth website describes the various milestones children should reach at what age.

And by the age of five, children should be able to read simple words on their own and understand them in context.