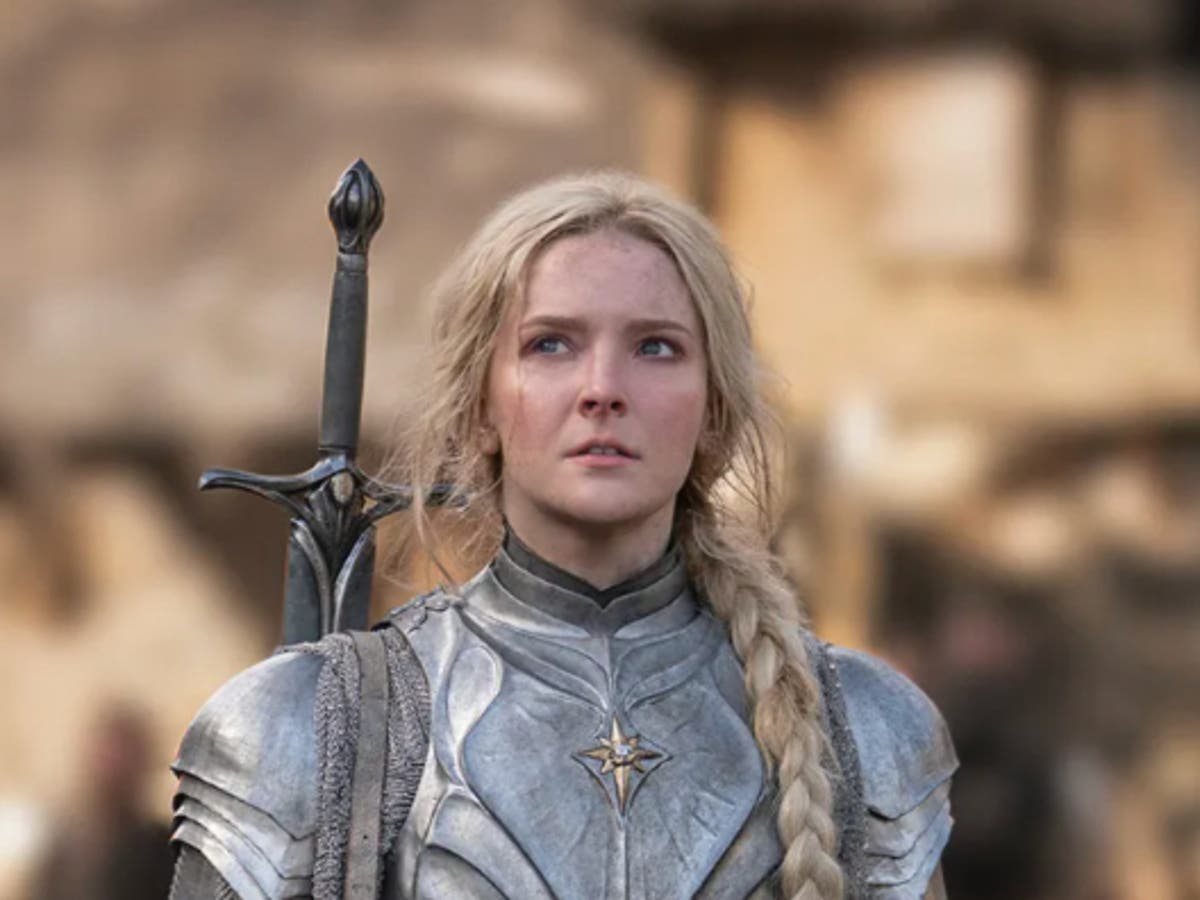 Die-hard Lord of the Rings fans share their verdict on the new TV series after being treated to a special preview.

Prime Video invited JRR Tolkien enthusiasts to attend a screening of the upcoming show called The Lord of the Rings: The Rings of Power†

The new show will run for eight episodes when it arrives in September, and a teaser for the prequel series, which released in February, saw viewers hailing it as “incredible,” “stunning” and “beautiful.”

Middle Earth fans, however, were nervous before sitting down to watch footage from the show — but those nerves soon gave way to excitement, with fans praising the series as well as the showrunners, JD Payne and Patrick McKay.

“Last week I was invited by the @LOTRonPrime folks, along with a bunch of other internet Tolkien folks, to attend an advanced screening of some footage from the #RingsofPower show and meet the showrunners,” @tolkienprof wrote.

He added: “I have to say, after meeting them, I feel like the show is in VERY good hands. The creators of this show know and understand Tolkien and are absolutely passionate about it.”

According to @tolkienprof, the Middle Earth showrunners’ knowledge “exceeded my wildest expectations of their fandom”.

Another fan, Dr. Maggie Parke, said the showrunners “kept up with the best of us”, stating: “Their passion and knowledge made me feel like they were one of us, they get it. I feel very optimistic!”

Meanwhile, @tolkientalkbR said, “We’re very pleased with what we’ve seen,” while tikTok user @knewbettadobetta added: those people concerned about the series should “put their fears to rest.”

“We, as Tolkien fans, are in good hands!” he said, stating: “Above and beyond, I was absolutely blown away. I can’t wait to see more – it’s just unbelievable.”

Set thousands of years before Paeter Jackson’s Lord of the Rings trilogy, the new series has been in the works since 2017. Prime Video bought the rights to the show for $250 million (£183 million).