Xiaomi’s 12S Ultra shook up the mobile world this year, bringing the largest sensor ever in a smartphone to the table. And so a lot of people may have first heard the phrase “1-inch sensor,” and naturally assumed that to mean what you’d think it means.

Unfortunately, camera space is a weird one, so it turns out that one inch doesn’t always literally mean one inch. We’ve explained this in detail in our in-depth review of the Xiaomi 12S Ultra, but that doesn’t mean everyone knows it now – or that everyone will be able to refrain from making some kind of joke about an inch that isn’t an inch. 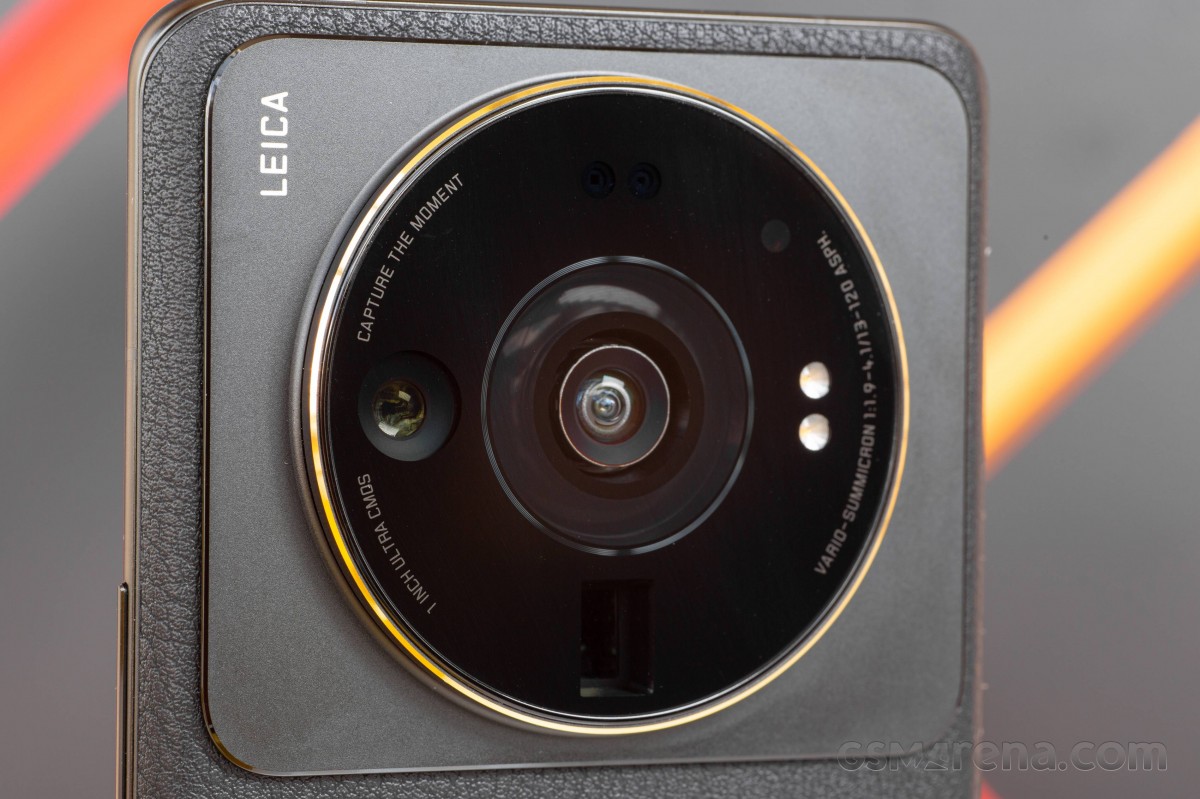 cue JerryRigEverything, the YouTube channel that usually brings us smartphone teardowns. That’s what we get this time, but also a sensor measurement competition. Armed with a few one-inch scraps of paper, Zack made it his mission to bravely enter the 12S Ultra and tear it down to discover something we told you a few weeks ago in our review, which counts as general Knowledge in the camera world: “1 inch” may be an abbreviated way of saying “1 inch type”, which does not mean it measures exactly one inch on each side or diagonally.

So every camera maker and every smartphone maker is “cheating” if you expect things to measure, in inches, exactly the numbers advertised. This is a long standing problem and unfortunately no company involved in the production of cameras, camera sensors or smartphones has a reason to solve it. So we’ll just have to get used to the fact that sometimes an inch doesn’t mean the same as an inch.

Anyway, if you want to know everything there is to know about the Xiaomi 12S Ultra, check out our first-ever live-streamed video Q&A session where Will answered all of your questions, and of course our full in-depth written review.