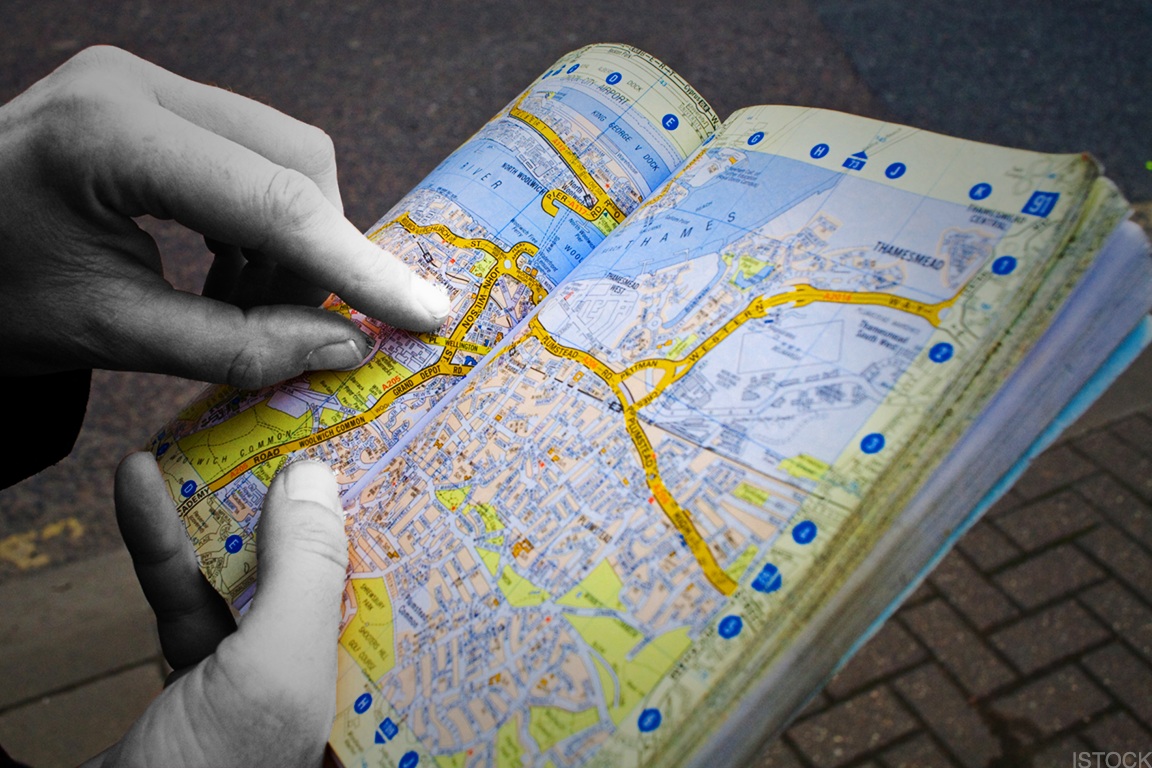 The story of the market this week was its ability to shrug off bad news. A hot consumer price index report was ignored, but layoffs by Apple (AAPL) caused a dip on Tuesday. That was reversed after Netflix’s (NFLX) earnings weren’t as bad as feared.

The main thing driving the market this week has been hopes that a slowing economy is already heavily discounted. There is some belief that we have seen peak inflation, and that has been reinforced by a steady decline in gasoline prices and some other commodities. But fears were that high interest rates would trigger a recession and the market seemed to put that worry aside for now.

Fears of a recession returned Friday as bonds soared higher and interest rates in some maturities fell to their lowest levels since May. A bad report from Snap (SNAP) and a few other companies on Thursday night raised some concerns about expectations for the big reports coming out next week.

Next week will be very eventful with earnings reports from some of the major stocks in the market and the Fed’s rate decision. Shares rose sharply to that news all week, with some people deciding Friday that it might be a good move to cut spending rather than risk getting caught up in a “sell the news” response.

This week’s upswing has been strong enough to create a crowd of people ready to embrace the idea that the worst is over. It also caused some “fear of missing out” and gave the action a euphoric feeling for a few days. While it’s possible it’s not just a bear market bounce, there’s no way to know at this point. We’ll have more clues next week as we see how the market handles earnings and the Fed.

We have a combination of macroeconomic and market conditions that we have never seen before. There are no historical precedents or a script for what is happening. We just need to navigate the action as it unfolds.

Have a great weekend. I see you Monday.

Receive an email alert every time I write a real money article. Click “+Follow” next to my byline for this article.