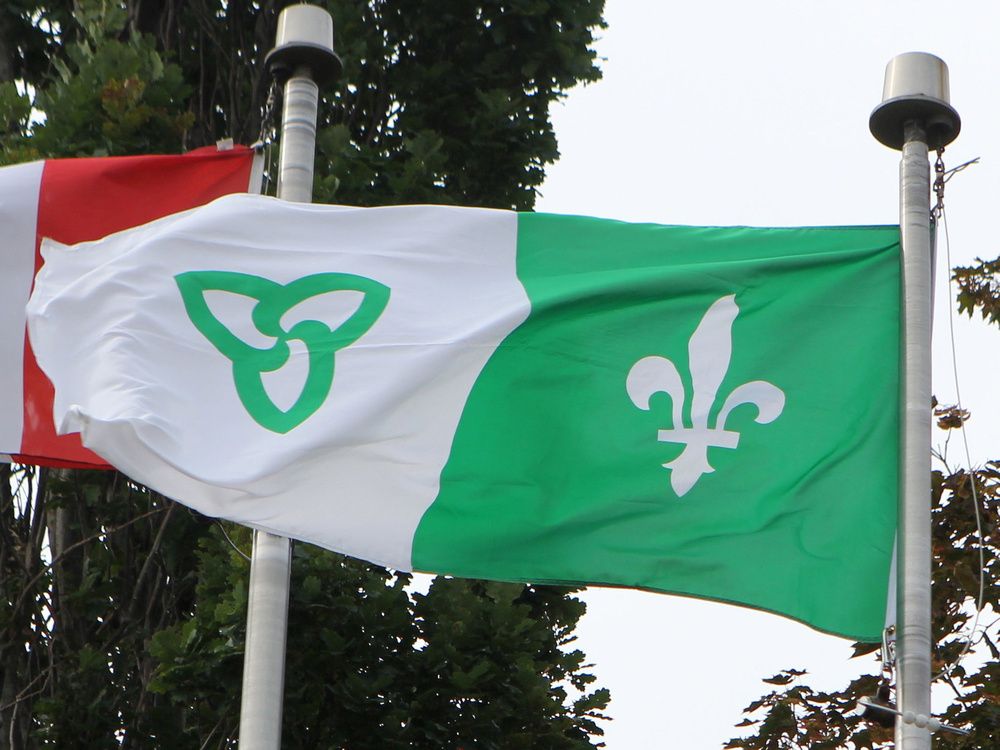 New Statistics Canada census data released Wednesday showed that French language use was declining across the country, including in Ottawa.

The percentage of Canadians who spoke mostly French at home fell from 22.2 percent in 2016 to 21.4 percent in 2021, “a continuation of the downward trend of recent decades,” according to Statistics Canada.

But in Ottawa, there has been a sharper downturn over the past five years. In 2016, 10 percent of respondents to the census said they spoke mainly French at home. By 2021, that number had fallen to 8.4 percent.

In fact, while in Canada as a whole the total number of people speaking French at home increased — though not keeping pace with the broader population growth — the numbers fell in Ottawa.

“It’s always a little sad to see statistics like this,” he said, though he also said the data was no surprise. Recent studies had shown the same decline, and it seemed worse in other cities.

“Every survey shows that French is declining,” he said. “We’re not the city where French is most in decline in Ontario, as far as I understand… But it remains a concern for the French-speaking community.”

Pen said multiple levels of government were not doing enough to provide French services in the city, a fact he says contributed to French speakers leaving the area.

“There is a real lack of French services in Ottawa, be it health, leisure, work or private sector. And I think that’s why francophones might go to other cities,” he said.

“You have to give people the desire to speak French and also for French speakers to come and work in Ottawa.”

Ottawa’s population grew by more than 83,000 in the five-year period since the previous census, and most of the population growth was due to immigration, according to Gilles Grenier, a professor at the University of Ottawa with expertise in economic links. between language and immigration. Grenier said in an email that the influx of new Canadians was largely responsible for the dip in the proportion of French speakers.

“In Canada, about nine in ten immigrants will eventually assimilate in English (and one in ten in French). The result is a decrease in the French/English ratio. This outcome was predictable,” he said. “The federal government’s policy of high immigration will accentuate the decline of French. By the end of the century, French speakers could make up less than 15 percent of the population.”

Statistics Canada’s own analysis matched Grenier’s assessment, and the agency noted that the number and proportion of Canadians using English as their first spoken language has risen since 1971, the first year the census collected information on the subject.

“As in the past,” the agency noted, “immigration has contributed to this trend, as most immigrants start using English after they arrive in Canada.”