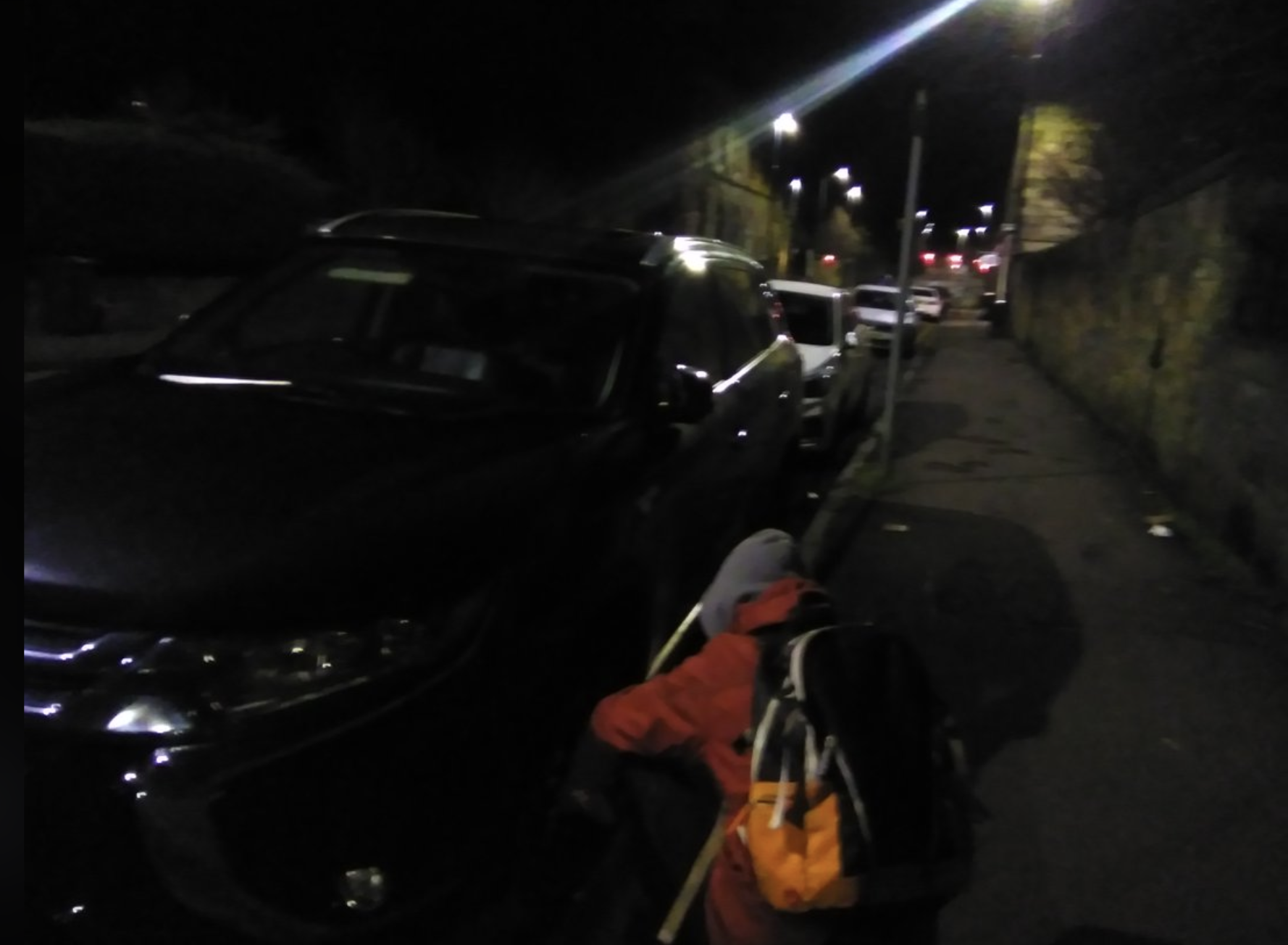 A group called The Tire Extinguishers is expected to arrive in Vancouver soon, with the goal of deflating the tires of large SUVs.

According to a copy of a handout posted by Lynda Steele on social media, protesters deflated the tires of 34 SUVs in Victoria and Oak Bay over the weekend.

Environmental activist group says it has squashed the tires of 34 SUVs in Victoria & Oak Bay and warned “this is just the beginning”. It claims that “instant action works”. This isn’t going to end well if one of these activists is caught in the act. pic.twitter.com/XbTcwH4LIs

The leaflet had been placed on the windshield of one of those SUVs. It reads in part: “We deflated one or more of your tires. You’ll be angry, but don’t take it personally. It’s not you. It’s your car. We did this because driving in urban areas your huge vehicle has enormous consequences for others.”

The note then lists those consequences, including a claim that SUVs pollute more than smaller vehicles, are more dangerous if they hit a pedestrian, and SUV drivers are more likely to drive in a risky manner.

Tire Extinguishers’ Twitter handle stated that the Victoria action was the first of the West Coast chapter and would spread to other major cities. This would include Vancouver.

The group states it is a “global direct action environmental group with the goal of removing SUVs from urban areas.”

It’s been a busy year in BC for direct action to promote environmental issues.

In May, a group called Stop Old Growth Logging led by activist Zain Haq began blocking busy highway routes during rush hour in an effort to get the BC NDP government to suspend logging of old growth. This led to multiple arrests, one protester was injured and eventually Haq was arrested and detained by the Canada Border Services Agency for being in Canada with a student permit and had been arrested – usually leading to deportation.

Shortly after, the group said it would stop obstructing traffic and focus on outreach and organizing events. There is no word on whether Haq has been evicted.

The Tire Extinguishers website states that volunteers should target “posh/middle-class areas” and unscrew the cap on the valve from the tire and push a lentil on the pin in the center of the valve and then close it again . Volunteers are asked to anonymously inform the local press to gain attention. It lists models Land Rover Discovery as a prime candidate for a deflation.

The group has been mainly active in the UK

Vancouver Police did not respond within the time limit to indicate whether deleting a tire was a criminal offence.