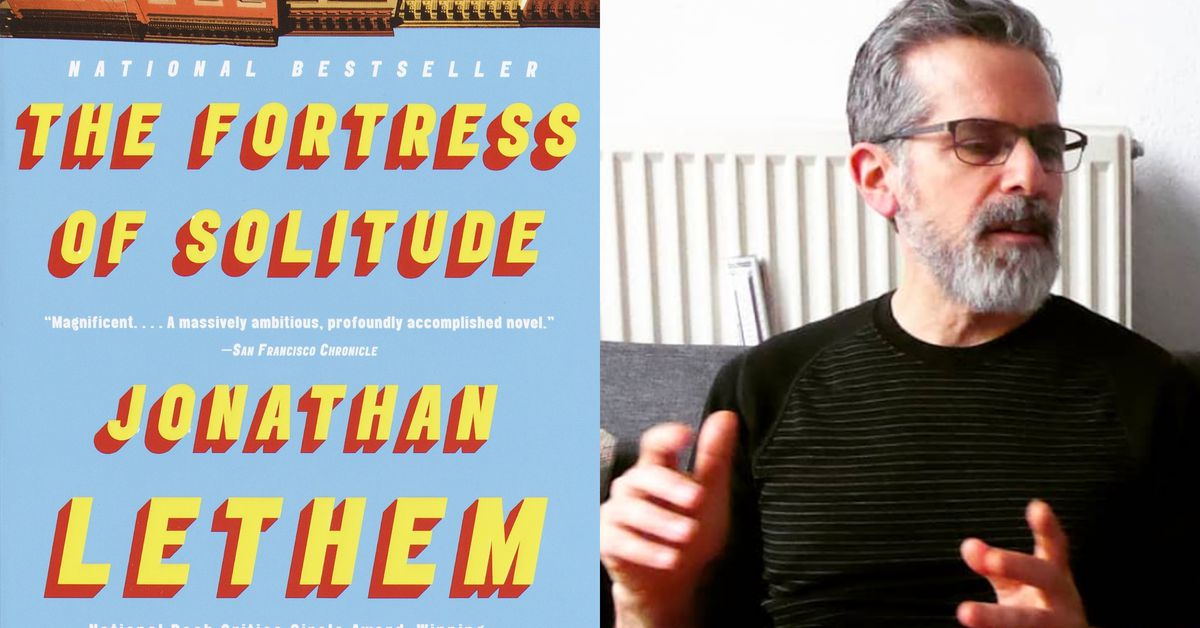 The Vox Book Club links to: bookshop.org to support local and independent booksellers.

In May, the Vox Book Club reads Jonathan Lethem’s Fortress of Solitude, one of the most beautiful and prescient novels of the 2000s. It follows two motherless boys growing up in 1970s Brooklyn, one black and one white. As Lethem follows the intimate rise and ugly fall of their friendship, he offers a fraught and painful love letter to New York before the endemic gentrification of the 1990s: the graffiti, the music, the violence.

Fortress of Solitude contains masses. It’s an evocation of a childhood that is both lawless and idyllic, a portrait of a bond between two boys that goes deeper than friendship, a lucid portrayal of America’s repeated de-investment and subsequent appropriation of Black New York, and a condemnation of the lost dream of the 1970s. The entire book is written in Lethem’s cool, measured prose, the rhythm of each sentence precisely calibrated. There are also superheroes.

Join the Vox Book Club while we spend may go back in time to explore? The fortress of loneliness† At the end of the month we will meet Lethem live on Zoom, and you can comment here† Meanwhile, subscribe to the Vox Book Club newsletter to make sure you don’t miss anything.

The full Vox Book Club schedule for May 2022

Friday May 20: Discussion post on Fortress of Solitude published on Vox.com