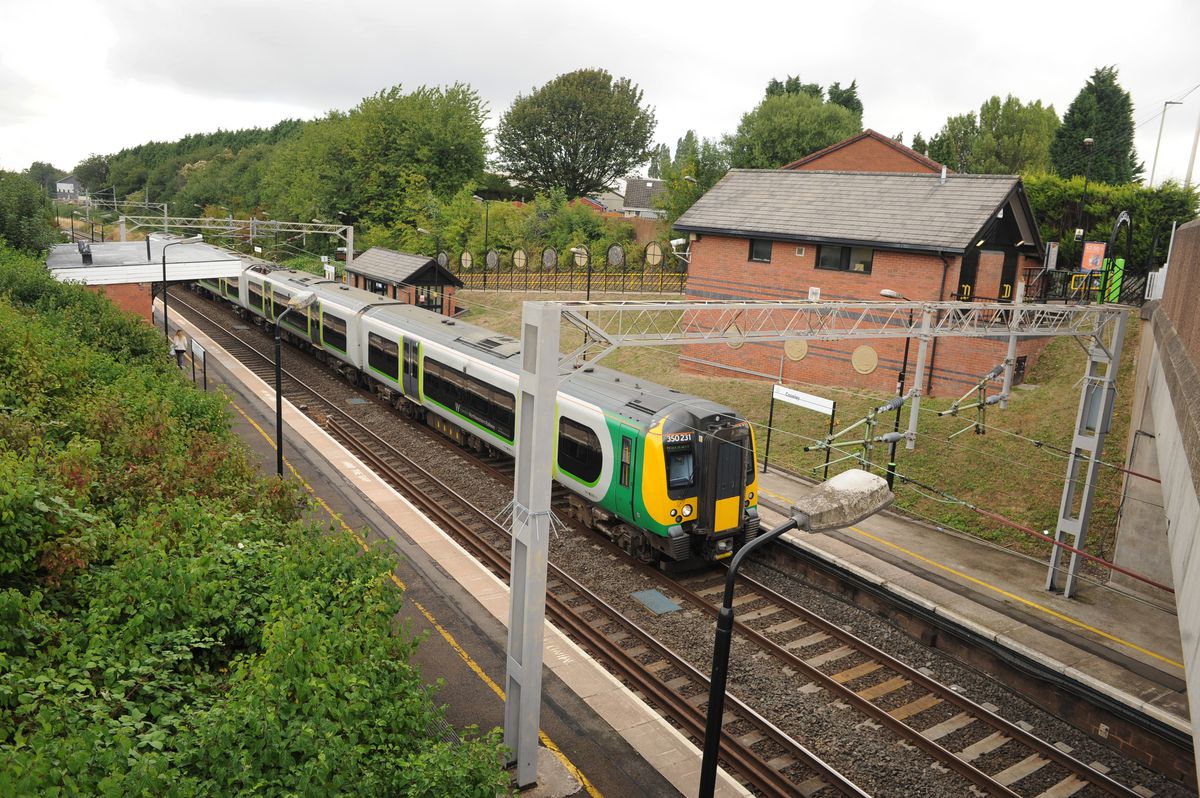 There will be no trains between London Euston and Milton Keynes on Saturdays.

It means anyone trying to reach the capital will either have to take a long detour through Reading or be prepared to hop on a replacement bus service.

The closure will continue on Sundays and into the May holiday.

Engineers will use the closure to carry out works on the new HS2 line between London and Birmingham. Improvement works will also be carried out on the West Coast Main Line.

It is the second time in weeks that train passengers have been inconvenienced, including during the Easter weekend.

Further afield, TransPennine Express (TPE), which operates in Northern England and Scotland, urged passengers not to travel this weekend due to a strike by conductors who are members of the Rail, Maritime and Transport (RMT) union.

The company said it will only run “a very small number of services” on those days.

The union action is part of a long-running dispute over wages and rosters. The RMT has said the strike aims to “pay justice for hard-working staff”.

There will be no southbound trains to London Victoria over the three-day weekend due to ongoing upgrades to the track and signaling at the station.

And Stansted Airport will not be served by direct trains from the capital until Monday due to construction work on Bishops Stortford.

According to Network Rail, more than 95 percent of the rail network will remain unaffected by the works.

The organisation’s director, Andrew Haines, said: “While most of our network will remain open as usual, we ask passengers planning to use the train during the early May public holiday to check their journey in advance. .

“Teams over Network Rail will deliver £70 million in upgrades, making rail more reliable and fit for the future.”

Roads in the UK are expected to be quieter than usual for a public holiday weekend as Easter is just a fortnight away, coupled with the impending half-yearly holiday, high fuel prices and forecasts of mild weather.

The RAC said Monday will likely see the most traffic, with 3.3 million scheduled leisure trips.

A survey of 850 drivers found that 14 percent do not plan to drive on the long weekend for a day trip or vacation due to fuel costs.

That’s compared to just six percent who didn’t drive at Easter for the same reason.

Filling a typical 55-litre family car with petrol is almost £20 more expensive compared to 12 months ago, while the cost of a tank of diesel has increased by more than £25.

The AA predicted that many families will opt for “a relatively inexpensive day at a local park or on the coast.”

It warned that roads could also be busy around shopping malls, home improvement stores and garden centers.