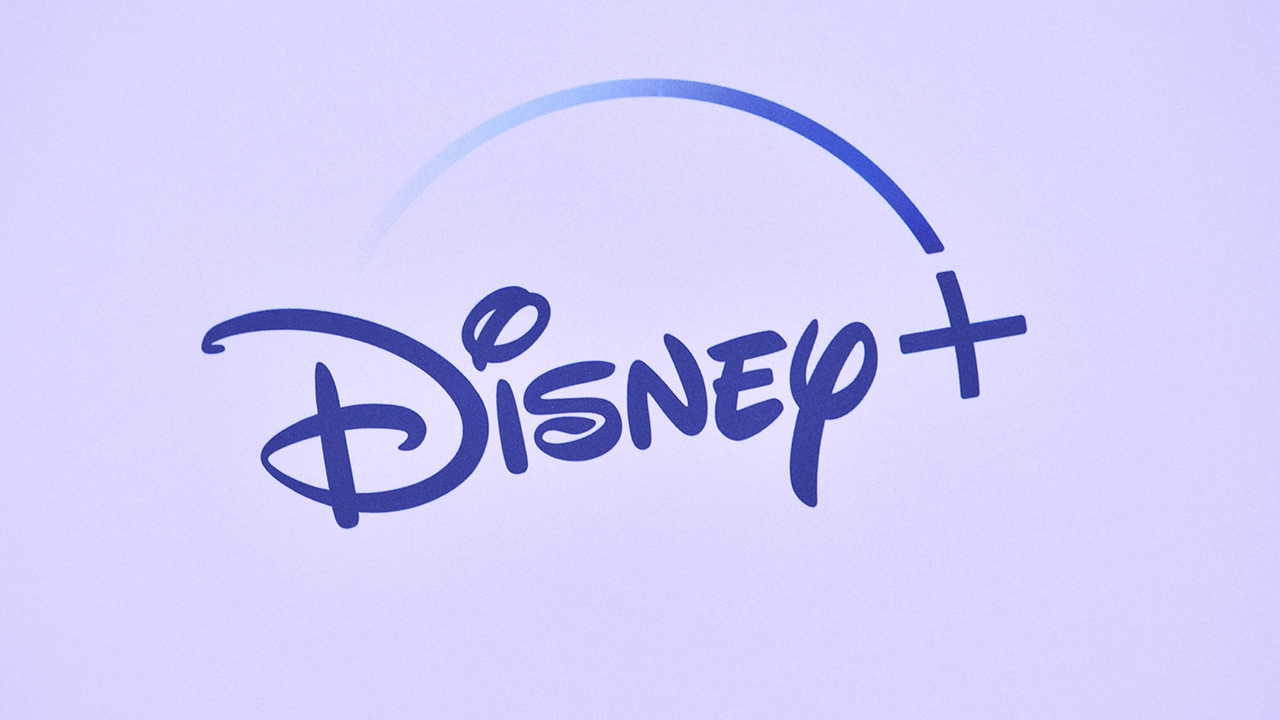 (NEXSTAR) — More streaming services are raising their subscription prices this year. Disney+, Hulu and ESPN+, all owned by Disney, will become more expensive in the coming weeks, executives announced on Wednesday.

These price increases come as Disney rolls out an ad-supported Disney+ subscription that was announced earlier this year.

The ad-supported subscription will be available from December 8, the same day the prices of most subscriptions to Disney’s three streaming services will rise.

Here’s a breakdown of how much each Disney+, Hulu, and ESPN+ subscription currently costs and how much it will cost as of December 8.

With streaming service prices rising, does it still make sense to cut the cable cord?

Disney also allows users to bundle these streaming services. Here’s how those plans will change in December:

And here’s how Hulu + Live TV plans will change:

Disney has not announced whether the costs for student discount plans will change.

This isn’t the first price hike we’ve seen for streaming services this year. Netflix increased its monthly fees in January, with prices increasing by about $1 to $2, depending on the plan. In February, the annual cost of Amazon Prime has risen – this also affects streaming via Amazon.

Is McDonald’s Stopping Plans for the McPlant, the Long-Awaited Plant-Based Burger?

Netflix will be adding a cheaper ad-supported plan soon, but an official date hasn’t been announced yet. Disney+ was largely the last ad-free platform — in addition to ESPN+ and Hulu, Peacock already offered an ad-supported plan. While Apple’s streaming service has no ads, it does have promotions for its own content.