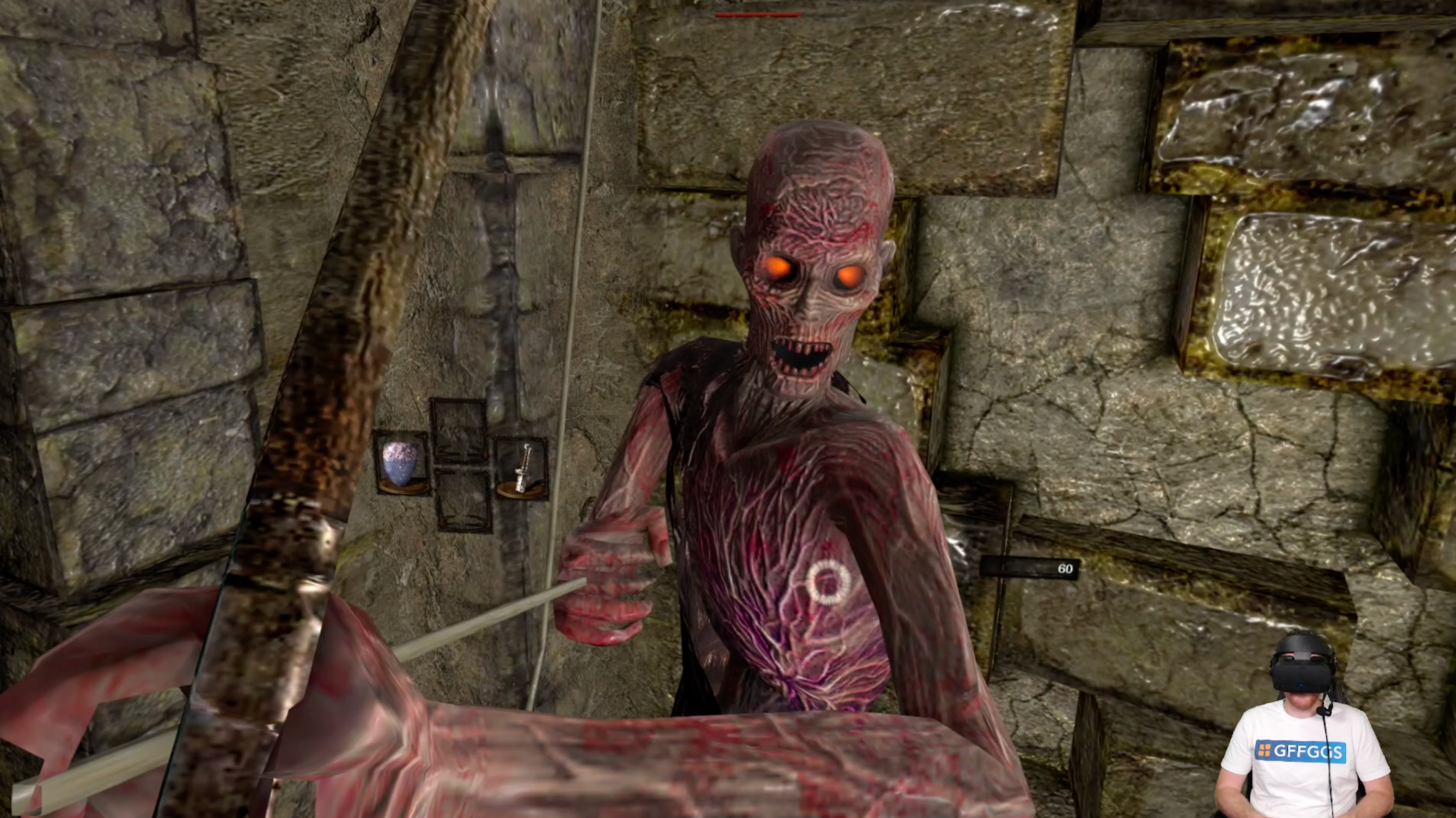 Hot on the heels of his Elden Ring REAL VR mod, flat to VR mud Luke Ross is back with another update that brings third and first person, 6DoF VR to Dark Souls Remastered.

I put the mod to the test on this week’s episode of VR Corner (below) and was stunned by how well it ran. The performance issues that caused the Elden Ring VR mod to lug away even on the most powerful rigs are non existent here and for me the game ran at a buttery 160 fps in VR.

Those familiar with Luke’s previous releases from flat screen to VR will know that his REAL VR mods use a technique called alternate eye rendering to create the 3D image. At lower frame rates, this causes a noticeable flicker in the images, something that was especially common in his Elden Ring and Cyberpunk 2077 VR mods. Dark Souls Remastered, on the other hand, is a much more stable game and this allows it to run at full frame rate at all times.

As usual, Luke’s Dark Souls Remastered VR mod doesn’t include motion controller support, so you’ll have to play the game with a standard controller. The mod also includes a built-in menu that allows you to quickly switch camera views and positions, change the speed of gameplay, and even enable a ‘tourist mode’ that makes you invisible to enemies.

Warning: However, this mode will not work with older/discontinued editions of Dark Souls such as the Prepare to Die edition. If you want to try Luke’s mod for yourself (and you should, because it is awesome!) make sure you have installed Dark Souls Remastered of 2018.

As always, you can find all of Luke’s REAL VR mods on his Patreon page.