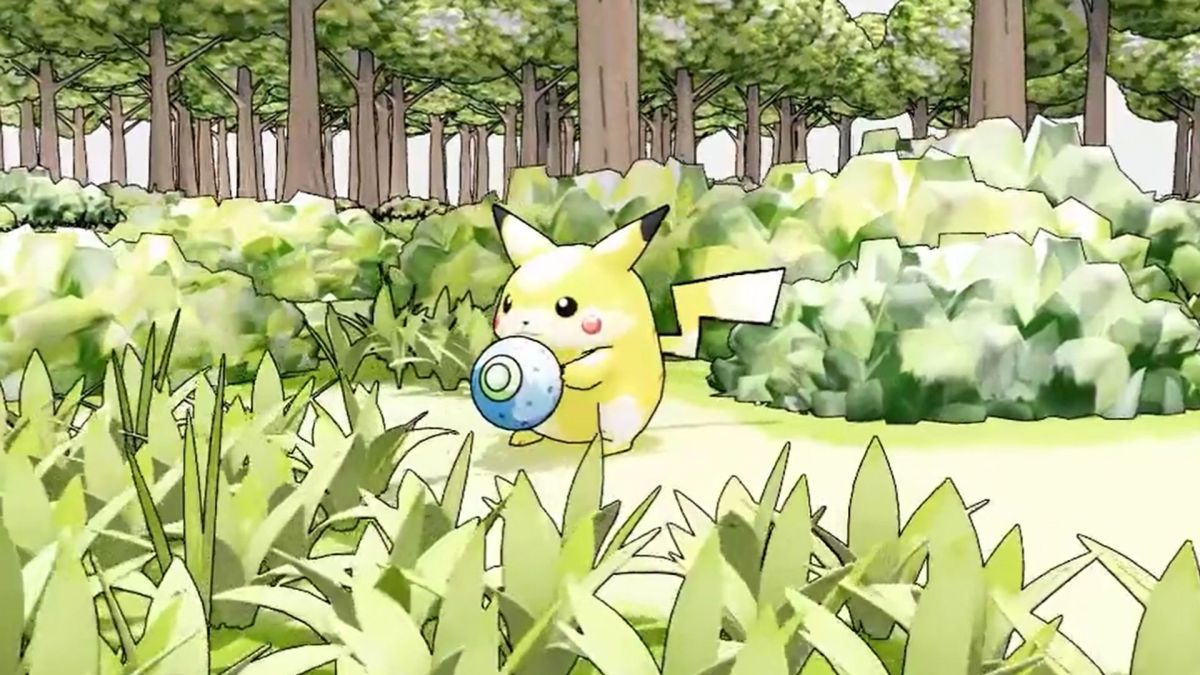 A Pokemon fan has teased the world with an extremely nostalgic look at what a 3D Pokemon game would look like if it were based on the original art style.

By “original art style” I mean the Pokemon’s OG appearance, drafted by Ken Sugimori and featured in the Gen 1 trading cards and game manuals – you know, the art that chonky Pikachu spawned before he cut short for the anime series . Anyway, this fan-made video depicts a 3D Pokemon game with those brilliant nostalgic graphics, and this needs to get real ASAP. See:

This is a nostalgic and new “Pokemon 1st Generation” created by the distortion of space-time! (Tokiwa no Mori) #pokemon pic.twitter.com/Mm7bF4M80FMay 20, 2022

While we have no indication that this is more than just a fun little video, creator Pokeyugami gave the project a title and a little premise. “This is a nostalgic yet new ‘Pokémon: The First Generation’, created by a distortion of time and space!” reads the translated tweet.

Apparently, in this beautiful 17-second universe, the 1996 Pokemon went through a spacetime warp – possibly the same one from Pokemon Legends: Arceus – and ended up in a 2022 3D Pokemon game in the Viridian Forest. Now if only someone – *cough* Nintendo *cough* – would take this and make a full game out of it.

Sure, the actual Pokemon games we’re getting this year, Pokemon Scarlet and Violet, have a similar cel-shaded look to Arceus, but they’re set in a place that vaguely resembles Southwest Europe. It still looks very nice, but it won’t knock you over with nostalgia like this fan-made dream.

For what you can play now, check out our guide to the best pokemon games†