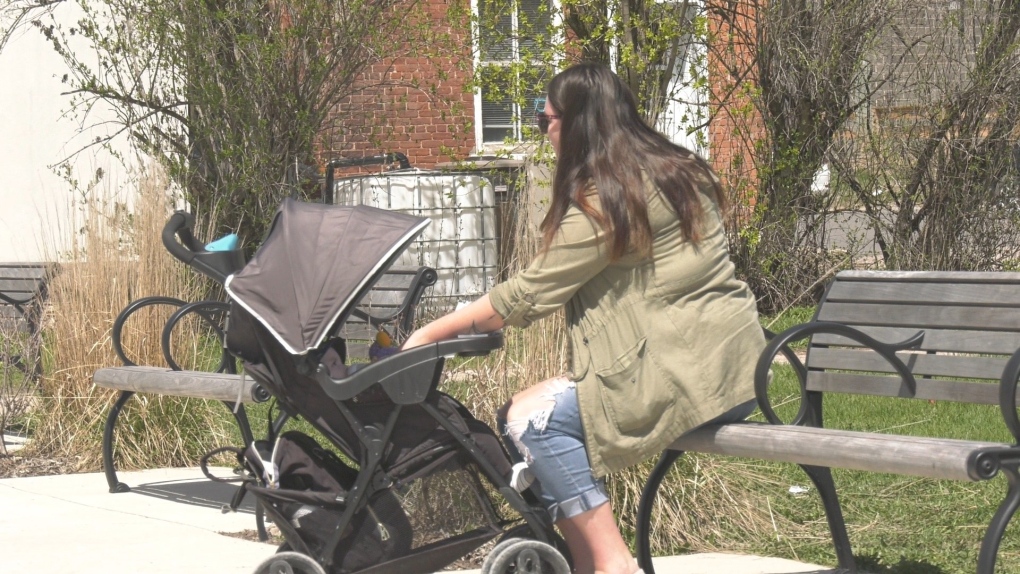 Ahead of Mother’s Day this Sunday, experts are coming out to let husbands and children know what the women in their lives really want — to be left alone.

Doula and counselor Sondra Macron say young mothers in particular feel “touched” and that a long two-year pandemic has not helped.

“I think it’s something general, but I think the pandemic has made it worse,” Macron told CTV News. “We’re constantly taking care of our babies and our kids. So this term ‘touched’ is really overwhelmed, its sensory overload.”

Soaking up the sun in Renfrew with her seven-month-old son, Allie Hynes says this is exactly how she feels.

“I haven’t had any time alone since he was born, so that would be nice too, even if I do love him,” says the new mother.

But Macron says many mothers are afraid to tell their partners or children what they really want.

“They’re afraid of being stigmatized,” Macron says, “because they say I don’t want to hold my baby right now or my child has sticky fingers and I don’t like being touched by them.”

She adds flowers and a meal are nice additions, but when moms take a break from their daily chores, the rest of the family has to step in.

“That’s the dishes, the laundry and the care of the children.”

Those who want to treat their mother this Sunday can still do so the traditional way.

“It’s actually been quite busy and I actually think Mother’s Day is next weekend, but it’s this weekend,” says Ouellet, noting that the day of appreciation usually falls later in the month.

And many local restaurants offer Mother’s Day brunch; but if you haven’t booked yet you may be out of luck.

“This year everyone is excited to be able to celebrate it all together,” said Rachelle Sabourin, owner of Krave Bistro in Arnprior. “So we actually had a few people booked like four weeks ago.”

But for many moms, their ideal Mother’s Day isn’t a hard code to crack.

“Hopefully sleep in,” Hynes says. “That would be nice, because it’s been a while.”

“I don’t have to cook that day,” says Ouellet, “and I always have a nice cup of tea to hand and I’m happy with that.”