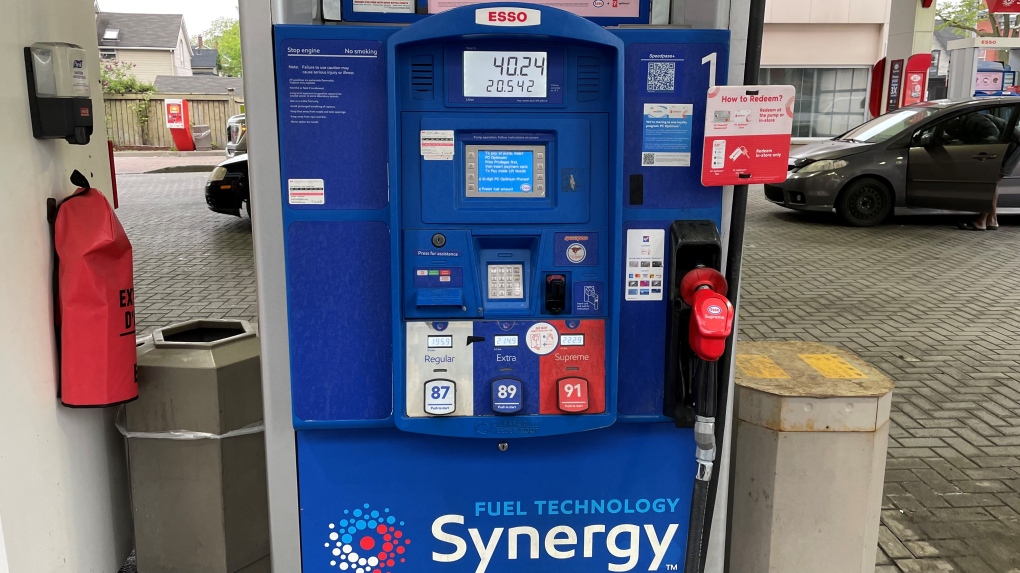 The cost of filling the gas tank will hit a new record at stations in Ottawa this weekend.

Canadians for Affordable Energy president Dan McTeague says prices will rise another three cents a liter on Saturday to 215.9 cents a liter.

“I don’t think it will end there,” McTeague told Newstalk 580 CFRA’s Ottawa at Work. “Inflation numbers in the United States are quite sobering (and) that could cause a bit of panic in the energy markets, but that will only delay the inevitable.”

McTeague says the weakness of the Canadian dollar is partly responsible for the rise in gas prices. There is also a tight global supply that has been exacerbated by the Russian invasion of Ukraine.

The record for the highest gas price in Ottawa was 214.9 cents last weekend.

According to ottawagasprices.com, gas prices were $1.25 a gallon in Ottawa a year ago.